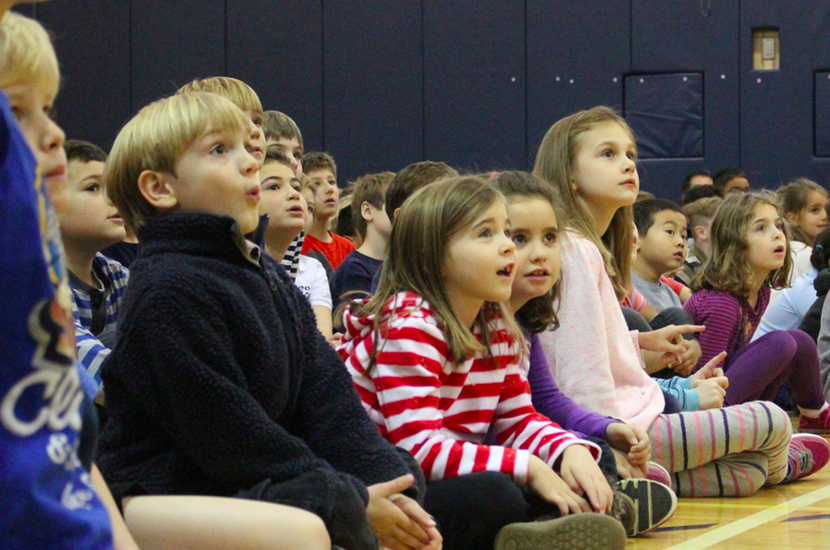 North Mianus School got into the Thanksgiving spirit on Tuesday with an all-school Turkey Shoot in the gymnasium. 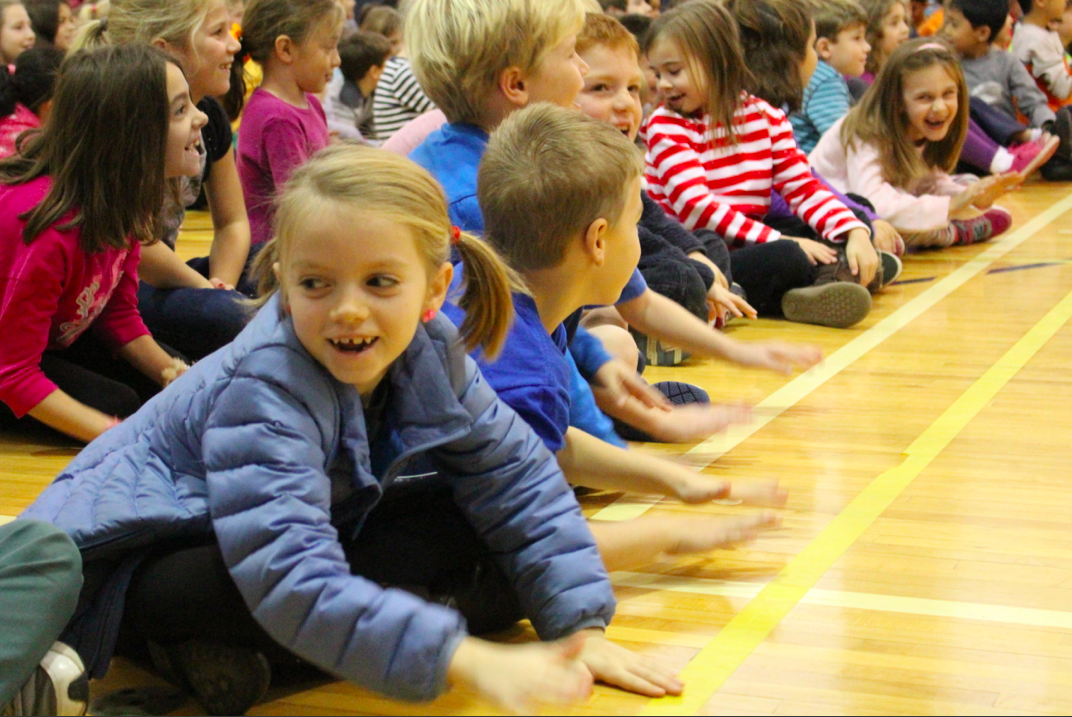 Principal Angela Schmidt explained that that the Turkey Shoot competition is both a competition and celebration of the students food collection for Neighbor to Neighbor.

Indeed Denise Dreskin came to North Mianus in person to thank the children for the tremendous outpouring of food, which she said goes to over 650 families in Greenwich who visit the food pantry once a week. 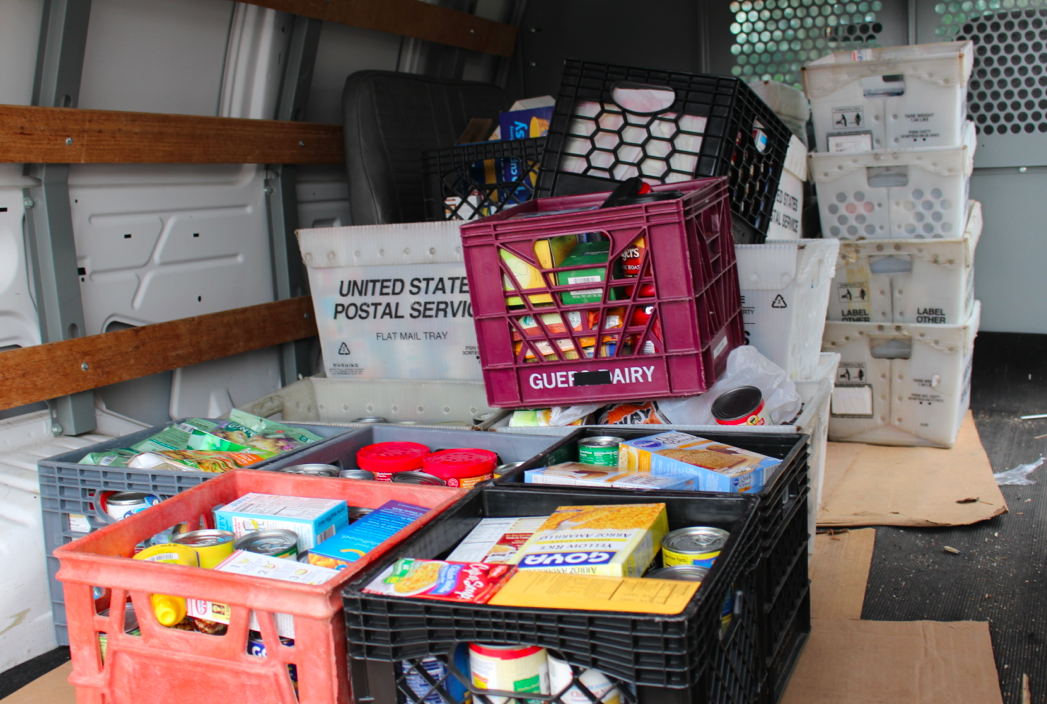 Neighbor to Neighbor had to send the van twice to NMS because there wasn’t enough room for all 1,700 food items collected in one trip. Credit Leslie Yager

“The food that we give them is the food that you collected,” Dreskin said to the children. “This will go a long way for many people in our community.”

As the Turkey Shoot got under way in the gym, volunteers for Neighbor to Neighbor were still loading up the van, which they said was on its return trip to the school because there was so much food a second pickup was necessary. 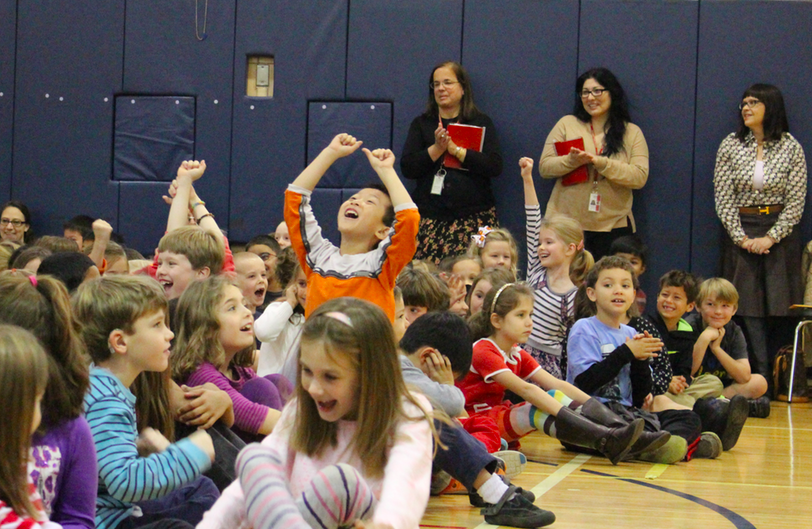 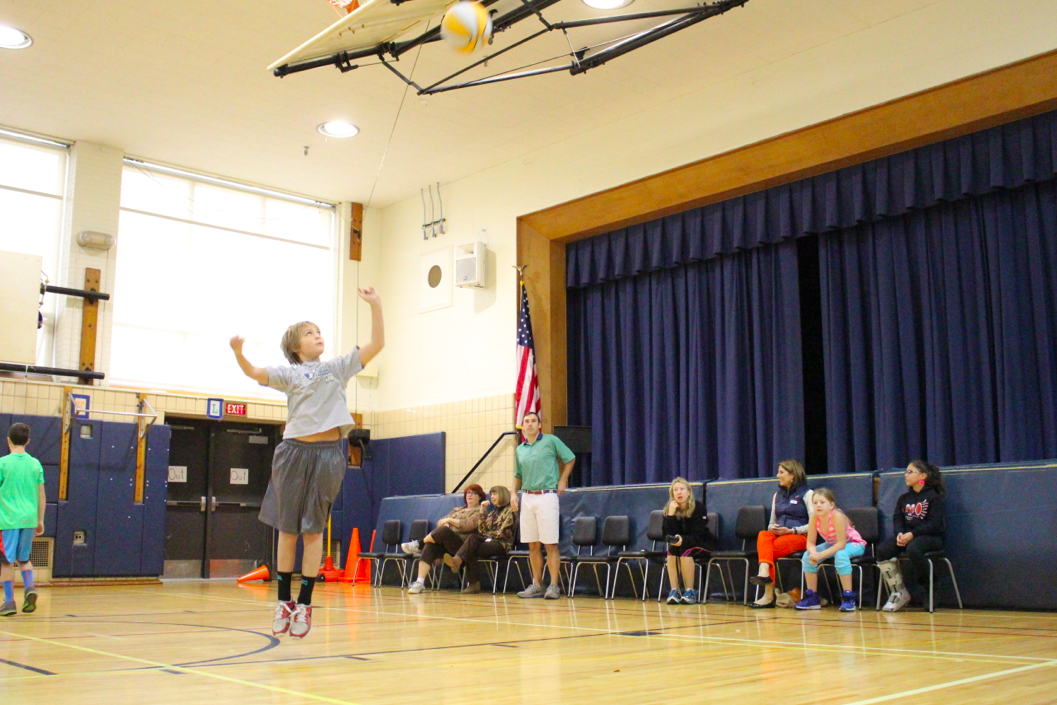 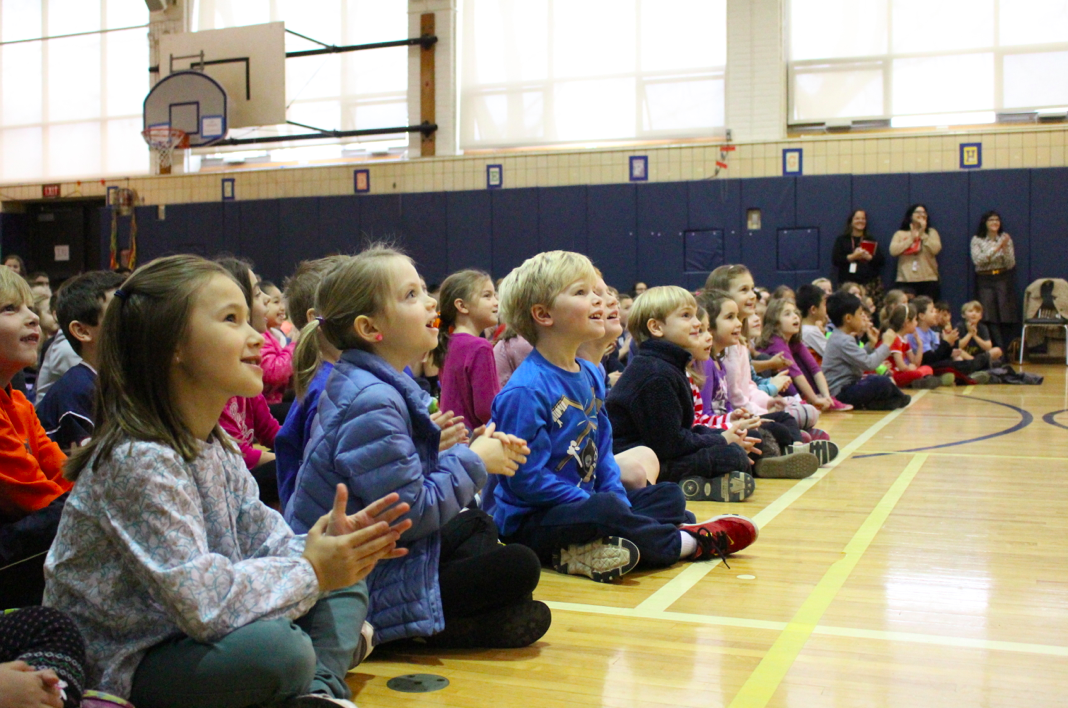 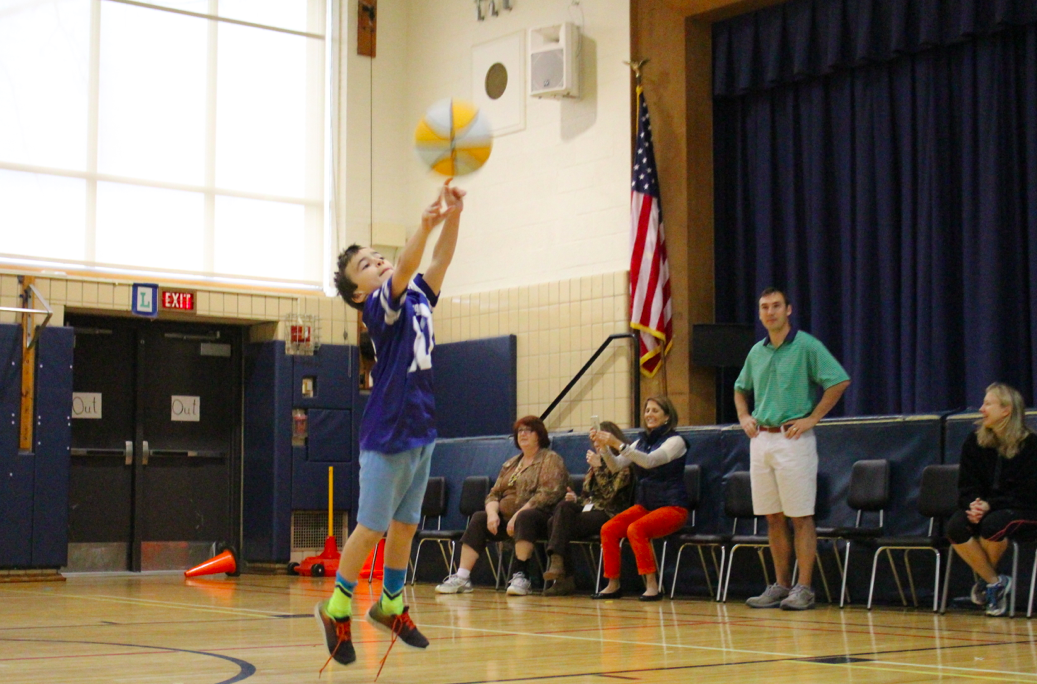 Mr. Moroney said, the successful food drive was never a sure thing. He said that during the first few weeks of the collection, only a couple hundred food items arrived. Putting his thinking cap on, the PE teacher came up with the perfect incentive. The Turkey Shoot, which is more than a basketball free throw contest between students who brought the most food for the drive — though that might have been incentive enough based on the enthusiasm of the students! 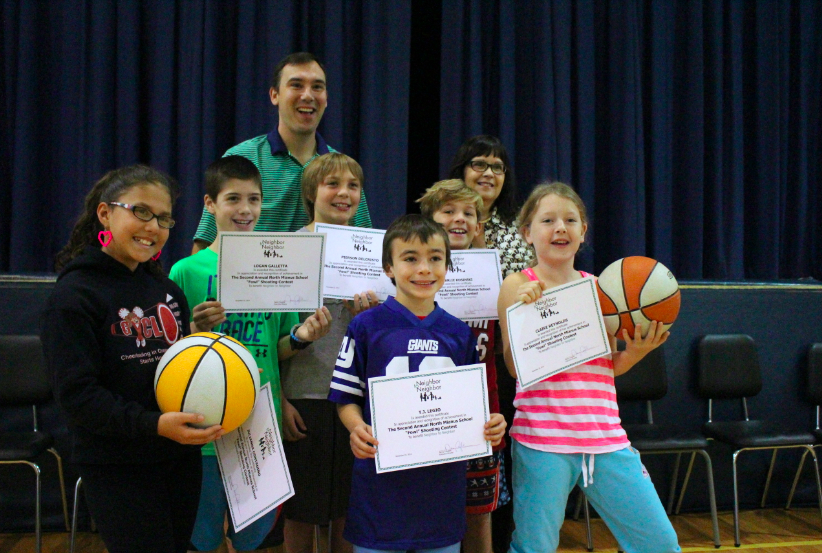 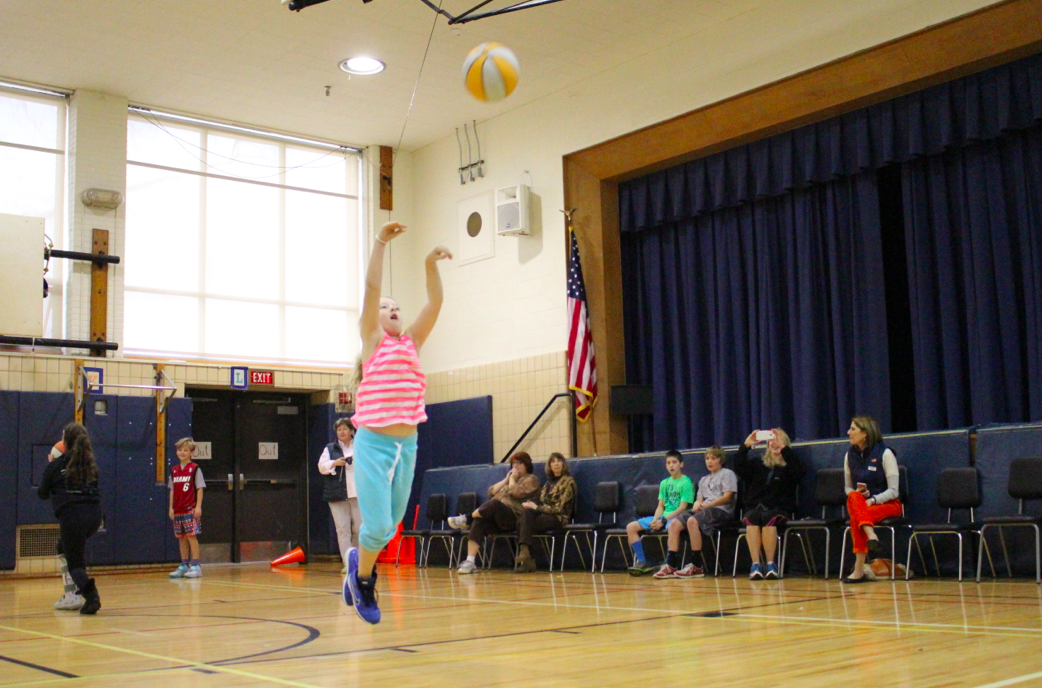 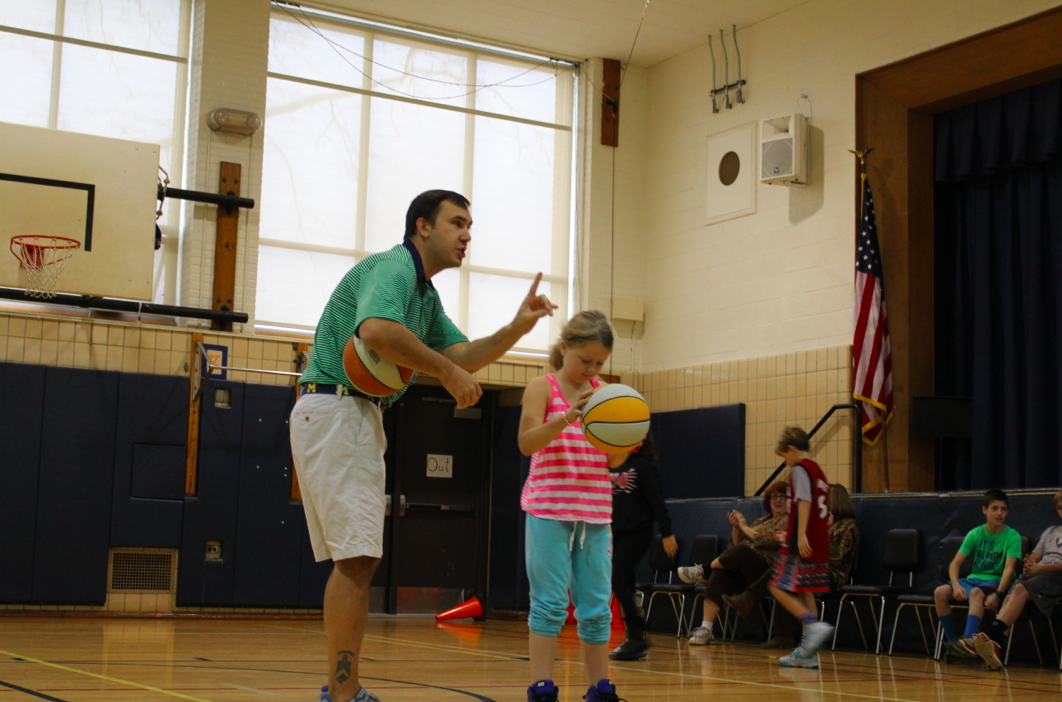 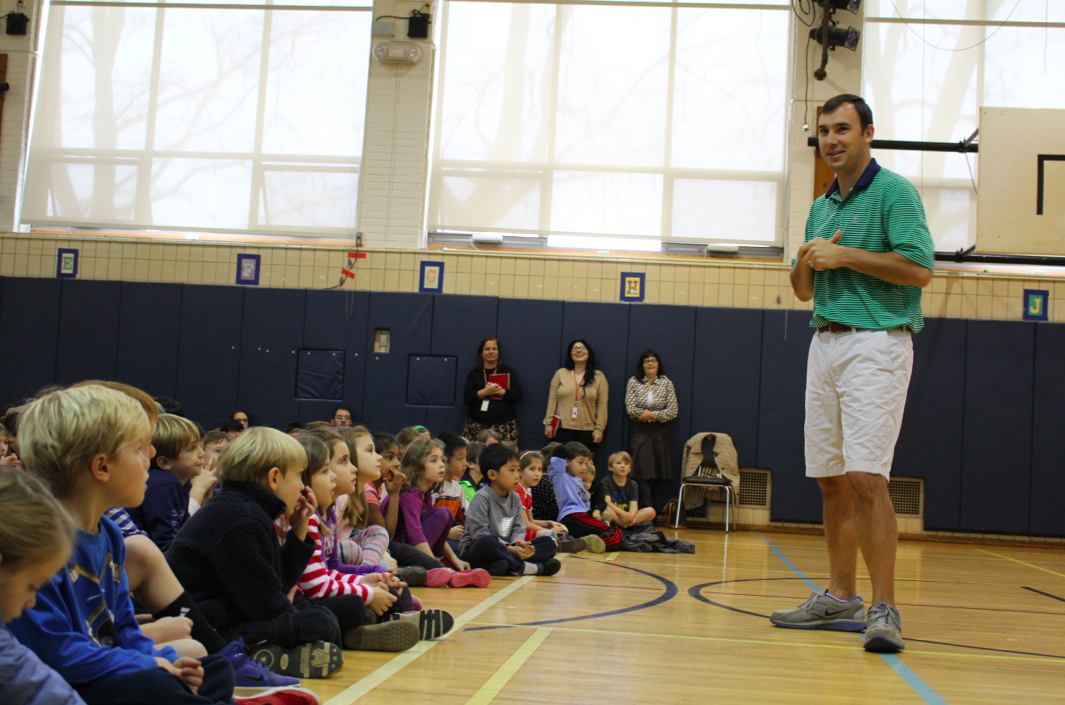 Mr. Moroney, who has been a PE teacher at NMS for 12 years is known for always wearing shorts to work. Apparently the students have never seen him in long trousers. Offering to wear pants to school was just the incentive needed. And, throw in a silly hat, he sweetened the deal, resulting in a whopping 1,700 food items collected!

NMS student Giana Toscano came through with 17 turkeys to add to the bountiful amounts of food collected. Mr. Moroney said Toscano’s mother, who works for the shoe company H.H. Brown did a turkey collection at work for the second year.

“I may let the students bring in silly hats for me,” Moroney said when asked what silly hat he planned to wear to fulfill his promise. 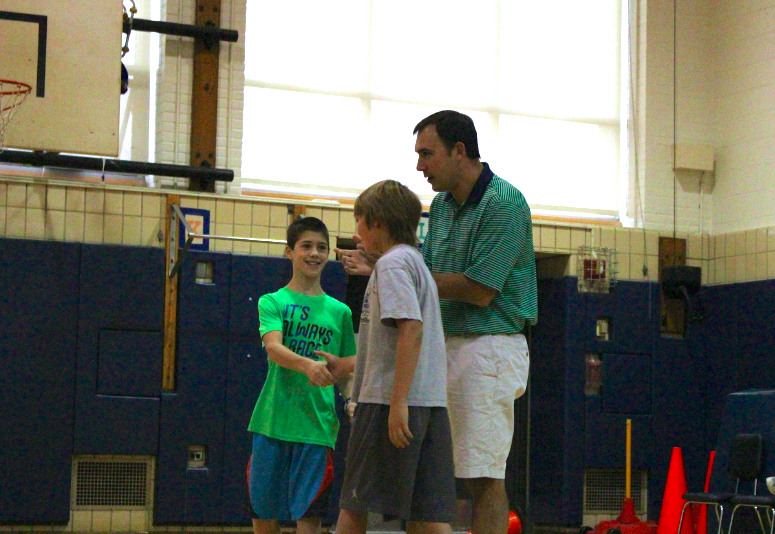