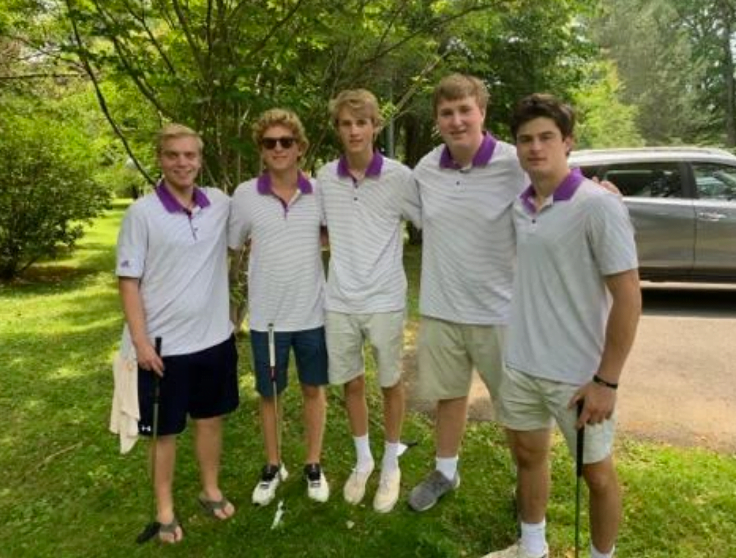 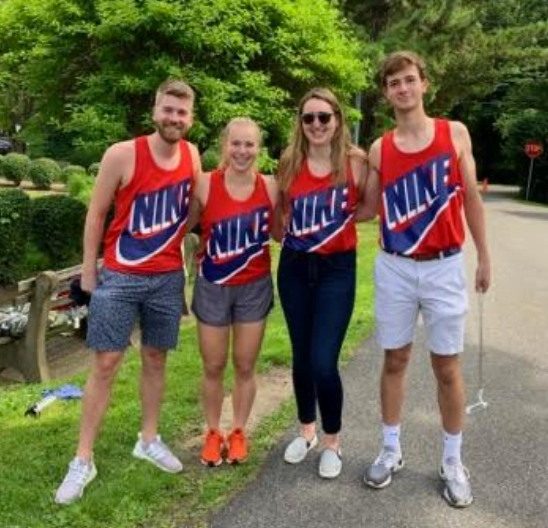 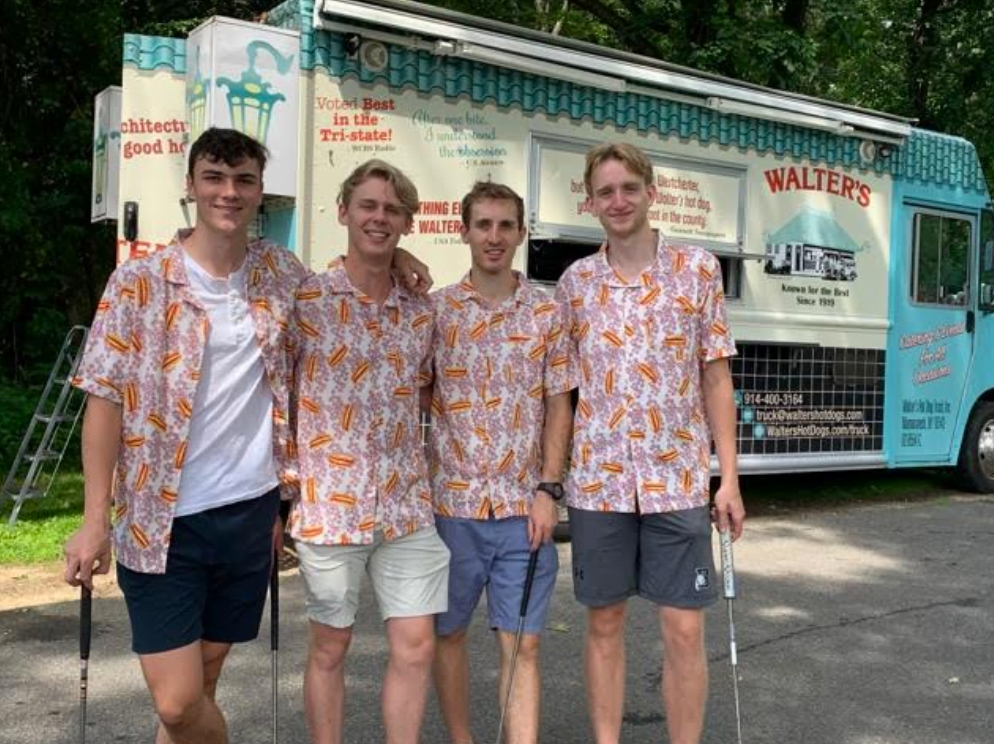 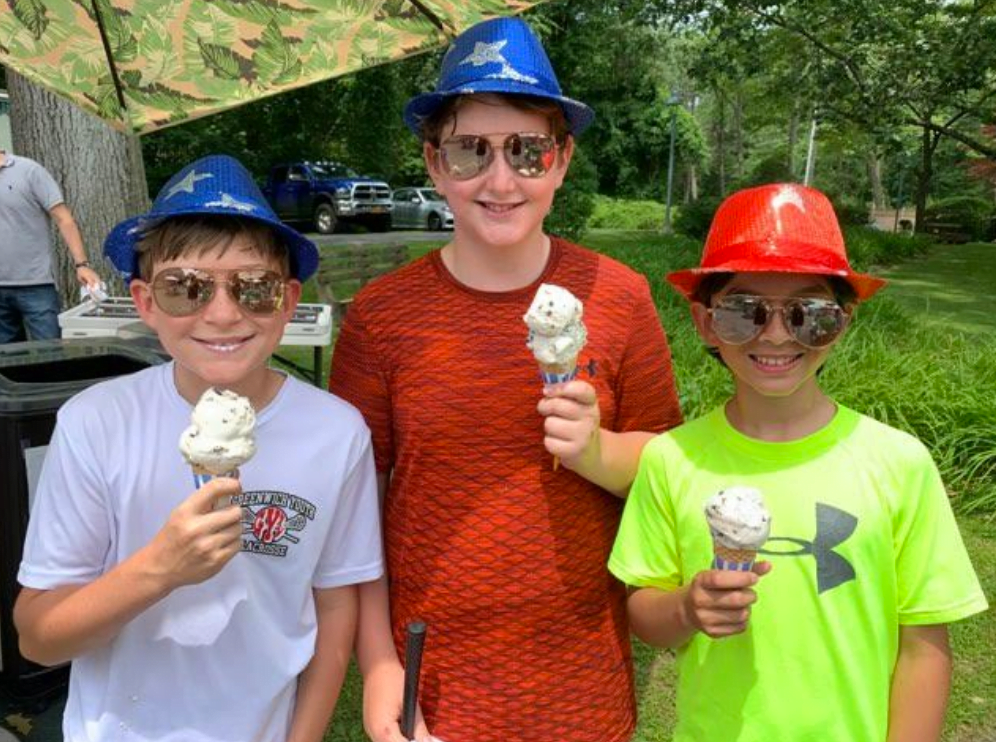 Ten local teenagers joined forces to help raise funds for Parsonage Cottage, a senior residence that is called home by 40 residents. Parsonage provides a full spectrum of services and activities that foster quality of life and aging in place.

The newly formed Junior Advisory Board decided to throw a summer party that would be enjoyed by young and old alike.

The goal was to create an event that would raise funds and awareness of the critical services provided to the elderly at Parsonage Cottage. They decided to throw a “Tee Party” and use the community’s beautiful grounds to host the event.

The Nathaniel Witherell, which is situated next door, agreed to help out as well, letting some of the activities to flow onto their fields.

And who wouldn’t love an event that included 18 holes of miniature golf, music by DJ Dave, a Gophers Ice Cream stand (complete with sinful toppings) and lunch catered by Walter’s Hot Dog Truck.

Over 130 Greenwich residents and 27 corporate and family sponsors gathered for two hours of fun. Golfing foursomes with names “The Silver Foxes,” “The Hot Flashes,” and “The Fighting Chickens” competed fiercely for the locally sourced prizes.

“Competition got a little fierce when the golfers realized there were some very generous prizes at stake,” said Junior Board member Dana Santry.

Polpo Restaurant provided each of the first place winners with $50 gift certificates and Pizza Post gave $25 gifts to each of the second place finishers. “We were so grateful to the corporate sponsors who really got excited about this event” said Penny Lore, Executive Director.

“In addition, so many families also said ‘yes’ to helping our elderly,” Lore continued.  “They realize that our home is one of the only high quality and affordable options for seniors in and near Greenwich. It is a gem that many people don’t know about.”