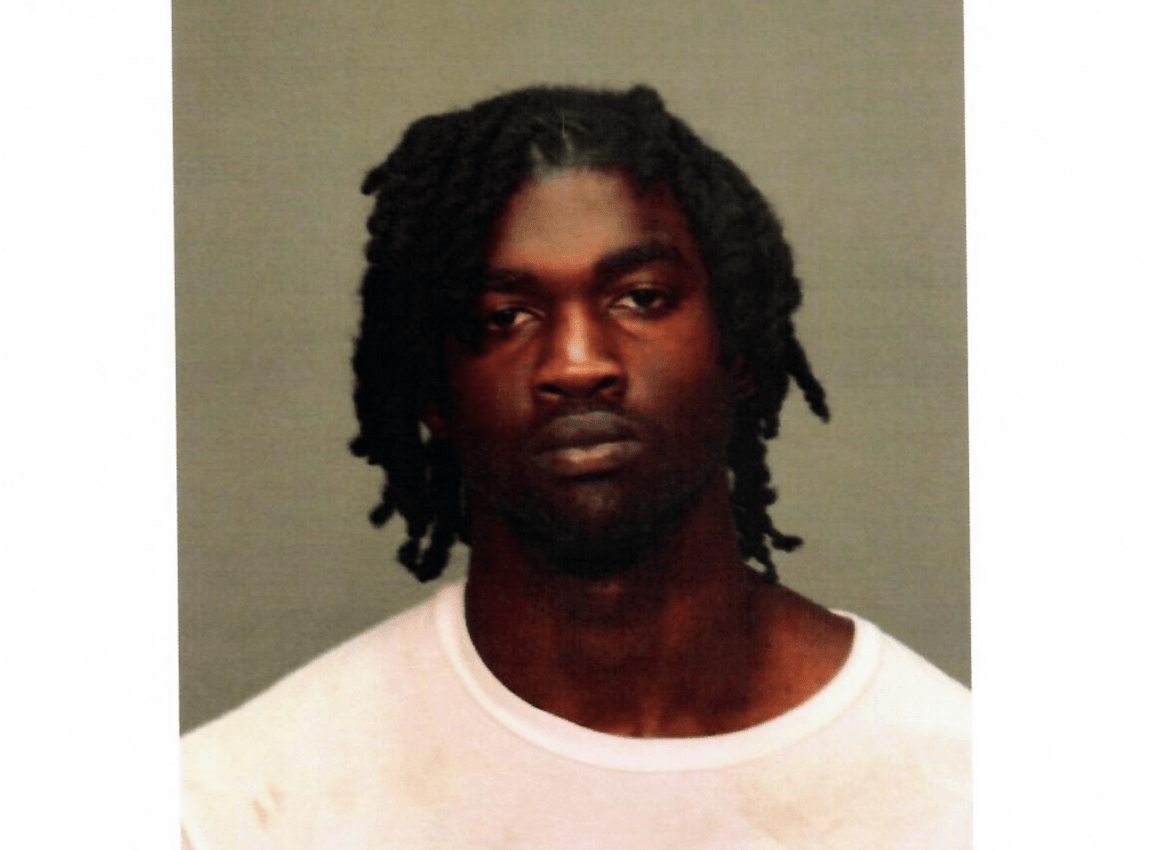 Police say Narcotics officers conducted an investigation into a subject who was allegedly selling drugs to people in Greenwich.

During the investigation officers approached the suspect, Bryan Aaron Assie, 21, of Frederick Street in Stamford, who then fled on foot.

Police chased Mr. Assie to the rear of  a local business on Railroad Avenue where he was taken into custody with the assistance of a civilian witness.

Mr. Assie was found to be in possession of suspected acid, MDMA (ecstasy), Psilocybin (psychedelic mushrooms), liquid THC, Marijuana and an assortment of drug paraphernalia.

Mr. Assie was also in possession of  NY State Driver’s license in another person’s name, two credit cards in other people’s names an several credit cards in his name that had been re-encoded.

He was charged with: