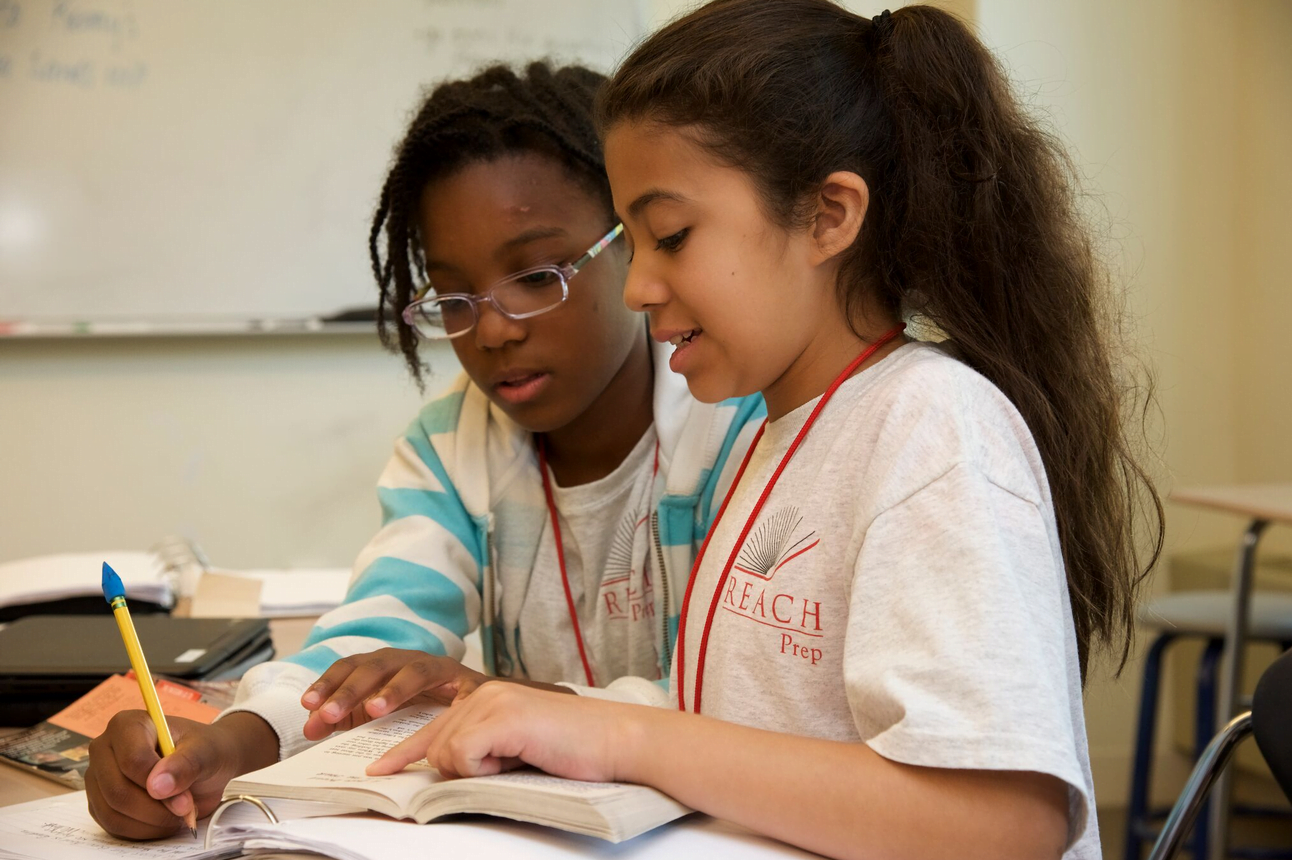 REACH Prep, the Stamford-based non-profit organization that provides access to transformative educational experiences that empower underserved, high-achieving students to graduate from top colleges, will host its Annual Benefit Luncheon on Monday, April 23 at the Hyatt Regency in Greenwich at 11:30a. Joanne Berger-Sweeney, President & Trinity College Professor of Neuroscience, is the feature speaker at this popular event that brings together more than 700 guests from Fairfield and Westchester counties to celebrate the achievements of REACH Prep Scholars and the independent schools they attend.

Berger-Sweeney is the first woman, first person of color and first neuroscientist to be president of Trinity College. Berger-Sweeney continues to inspire countless young people through her voice and achievements. She is a role model to many.

Event tickets are available at www.reachprep.org 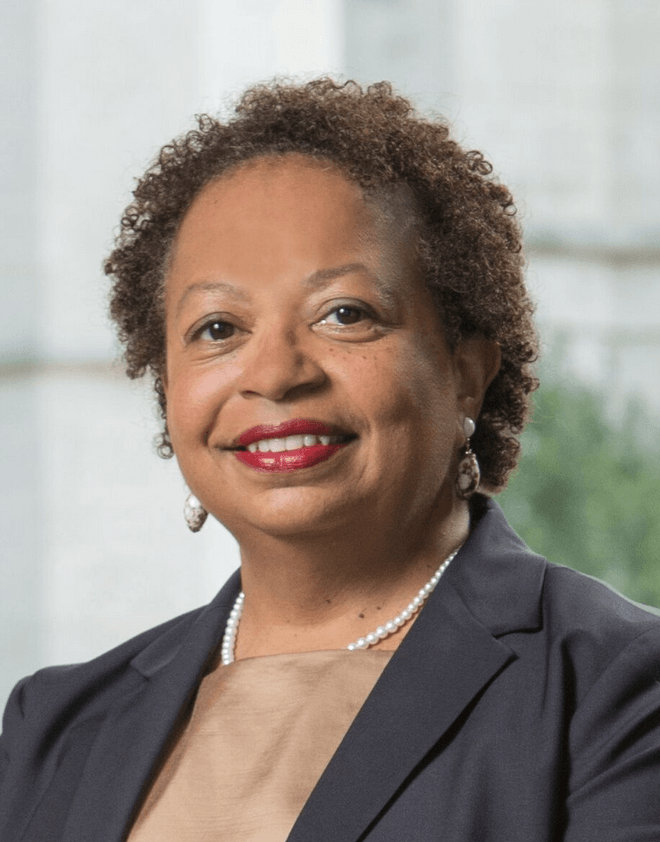 Founded in 1994, REACH Prep helps motivated and talented Black and Latino students from underserved communities in Fairfield and Westchester Counties and the Bronx gain admission to and thrive in rigorous independent schools.

Upon placement, students benefit from a 12-year educational continuum, including comprehensive academic enrichment, leadership training and supplementary individual and family guidance, which prepares them to succeed at and graduate from competitive colleges.

Joanne Berger-Sweeney became the 22nd president of Trinity College in July 2014. Since that time, she has overseen several major accomplishments, including the creation of the Bantam Network mentoring program for first-year students; the launch of the Campaign for Community, a campus initiative promoting inclusiveness and respect; and the expansion of Trinity’s footprint to Constitution Plaza in downtown Hartford. Additional achievements under Berger-Sweeney’s leadership also include the establishment of Trinity’s Task Force on the Prevention of Sexual Misconduct, the founding of the Center for Caribbean Studies at Trinity College, and the College’s thriving partnership with edX, one of the world’s premier online course platforms.

As the College looks forward to its 200th anniversary in 2023, Berger-Sweeney is sharpening her focus on strategic planning. She chairs the Bicentennial Strategic Planning Commission (BSPC), composed of a steering committee and five subcommittees formed to guide plans in several areas of the College. The BSPC will be informed by many voices in the Trinity community throughout the process of planning for the future.

Before coming to Trinity, Berger-Sweeney served as dean of the School of Arts and Sciences at Tufts University (2010-14), creating the vision and setting the strategic direction for the university’s largest school. She managed a broad set of responsibilities, including oversight of undergraduate admissions, athletics, undergraduate and graduate students, the graduate school, communications, and academic and administrative deans. Berger-Sweeney made significant strides in enhancing the strength of the school’s faculty and in expanding interdisciplinary programs, including the creation of the Center for Race and Democracy at Tufts, which studies the impact of race on the lives of individuals around the world. In addition, she was deeply involved in the creation of the Bridge to Liberal Arts Success at Tufts (BLAST) program, which aims to provide support for college students from underserved high schools.

Before Tufts, Berger-Sweeney was a member of the Wellesley College faculty, which she joined in 1991 as an assistant professor in the Department of Biological Sciences, and rose through the ranks to become the Allene Lummis Russell Professor in Neuroscience. Her teaching and research career at Wellesley spanned 13 years prior to being named associate dean in 2004. In that role, she oversaw 20 academic departments and programs in addition to her teaching and research and led initiatives relating to faculty diversity, interdisciplinary programs, and non-tenure-track faculty. She also served as director of Wellesley’s Neuroscience Program.

Berger-Sweeney received her undergraduate degree in psychobiology from Wellesley College and her M.P.H. in environmental health sciences from the University of California, Berkeley. While working on her Ph.D. in neurotoxicology from the Johns Hopkins School of Public Health, Berger-Sweeney did the proof of concept work on Razadyne, which went on to be the second-most-used Alzheimer’s drug in the world. She completed her postdoctoral training at the National Institute of Health (INSERM) in Paris, France. Berger-Sweeney has authored more than 60 scientific publications and has held grants from the National Institutes of Health, the National Science Foundation, and numerous private foundations.

Berger-Sweeney serves on many boards in the Hartford region, including MetroHartford Alliance; Hartford HealthCare; the Connecticut Conference of Independent Colleges; the Hartford Consortium for Higher Education; and the Capital Region Development Authority, an appointment for which she was nominated by Connecticut Governor Dannel P. Malloy. She also is a board member of Cold Spring Harbor Laboratory, a private, not-for-profit lab in New York that has shaped contemporary biomedical research and education.

Berger-Sweeney is the recipient of numerous awards and honors, including a Lifetime Mentoring Award from the Society for Neuroscience (2006) and the National Science Foundation Young Investigator Award. Her husband, Urs V. Berger, Ph.D., is a neuroscientist and a computer scientist. They are the proud parents of two children.