The  day was perfect for a walk along the shores of Long Island Sound and raised $110,000 for crucial research into the rare childhood disease, Niemann Pick type C, often referred to as “children’s Alzheimers.”

Dana’s Angels Research Trust was founded by Andrea and Phil Marella of Greenwich after two of their four children, Dana and Andrew, were diagnosed with Niemann Pick type C disease (NPC). 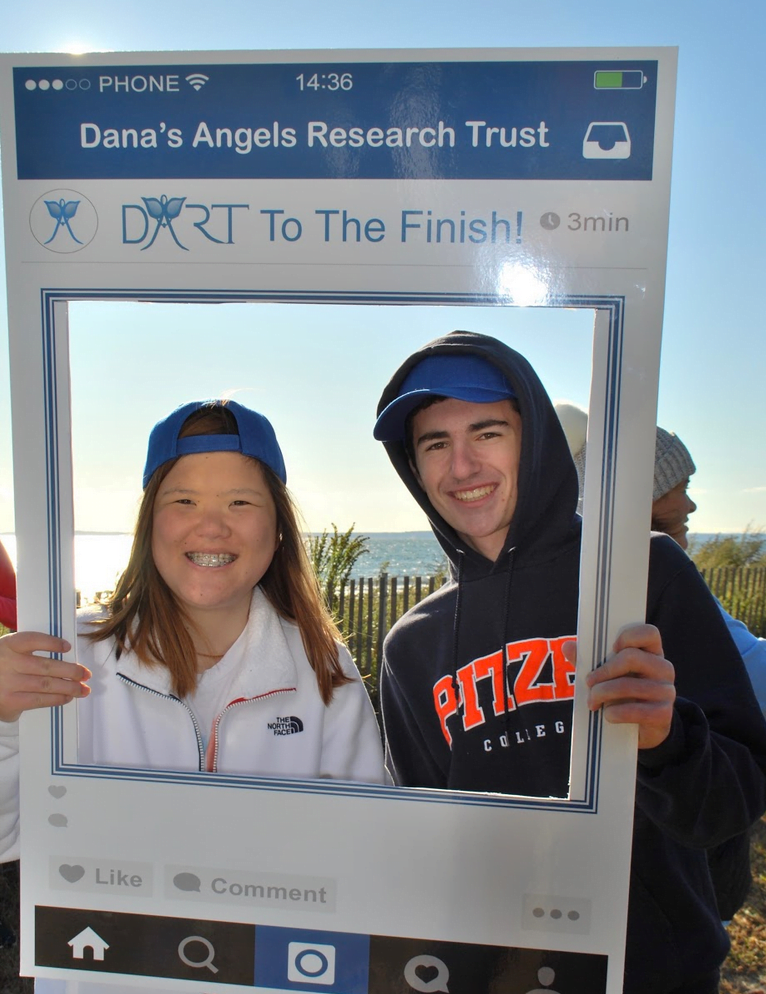 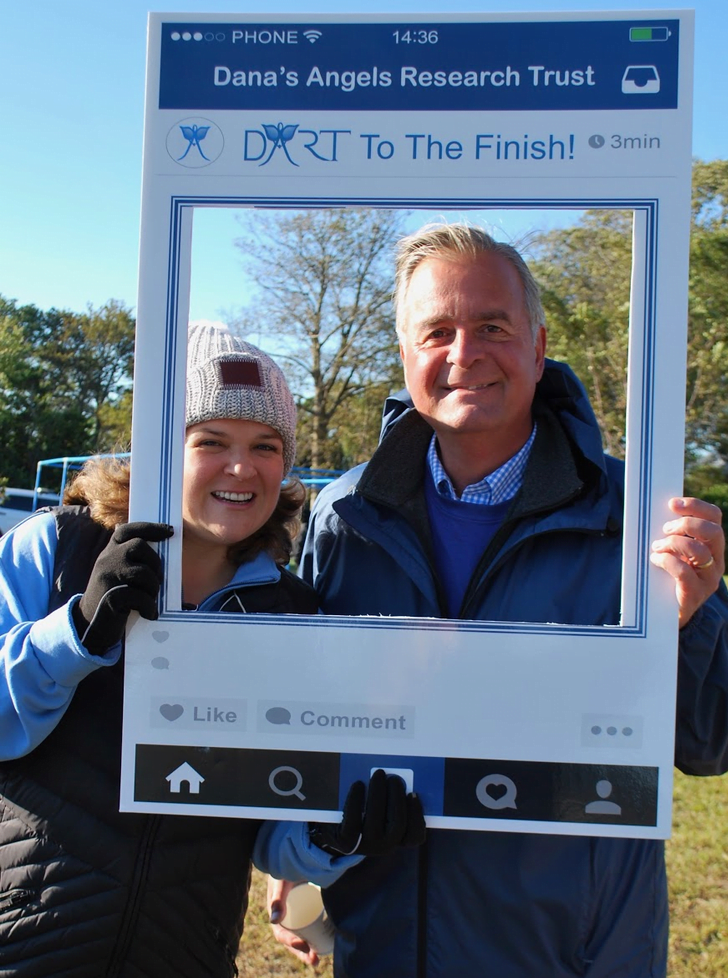 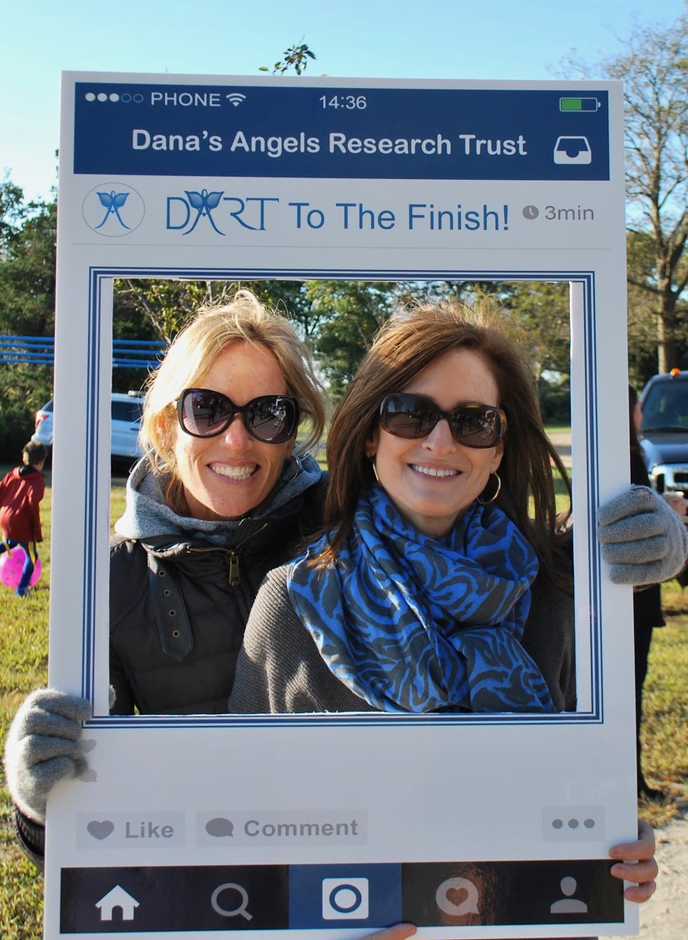 Dana sadly passed away in 2013 at age 19. But Andrew, who just turned 20 in June, is faring better due to being enrolled in a clinical trial to slow or halt the progression of the disease. NPC is so rare that only about 500-600 children in the US are affected and only a few, including Andrew, live in Connecticut. This devastating genetic disorder robs a child of the ability to live a long, healthy life, often becoming fatal in the teenage years. But, Dana’s Angels Research Trust is helping to change that fate.

As a non-profit organization, DART raises funds to support pivotal NPC research — research that may also help millions suffering from Parkinson’s disease, HIV/Aids, Ebola, heart disease, stroke, Alzheimer’s disease and other disorders that appear to be related to cholesterol.

Support of DART continues throughout the day with retailers and restaurants in Old Greenwich  and Cos Cob supporting the cause and donating a portion of proceeds to the charity. The DART “Shop & Share” after the DART Walk participants are: Anna Banana, Sushi Soba, Lily, Housewarmings, Fred, Caren’s Cos Cobber, Claudette, and the Back 40 Mercantile.