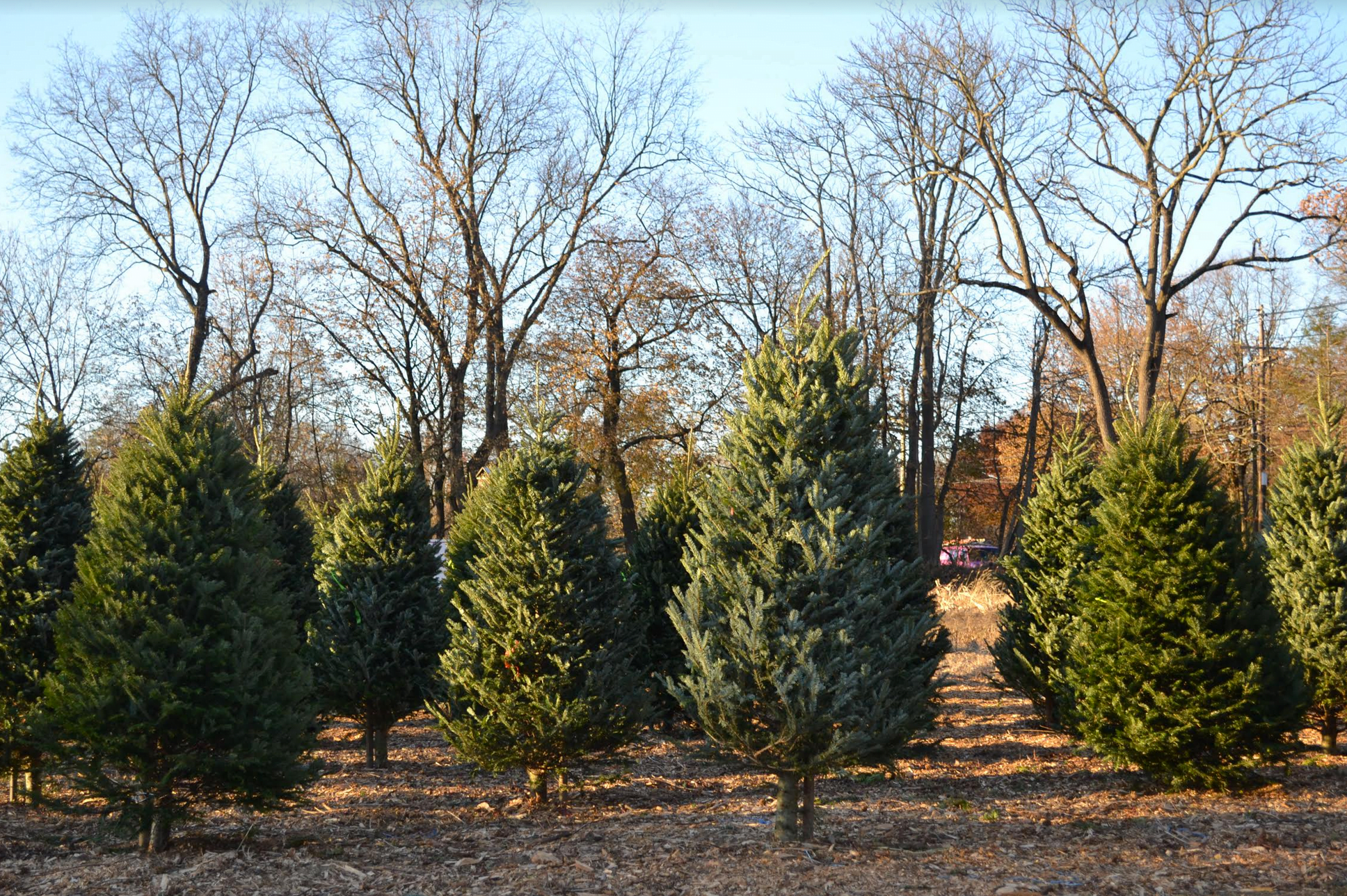 If you haven’t given much thought about where you purchase your Christmas tree from, Farmer John at Augustine’s Farm offered offers a primer.

“Often times, trees sold at big box stores are from Canada, where they’re cut back in June, July or August,” he said. “They bundle them and store them in lakes for months. You’re getting an old tree.”

“There is a difference,” he said. “Our trees were cut on Friday,” he said on Monday. “They’re from Uncle Ernie’s tree farm in Marlboro, New York.”

Farmer John said the difference boils down to needle retention.

“We had a woman come in years ago for a tree she put up while her son was in the service in Iraq. He came home on February 18 and the tree was still up, and it had its needles,” John recalled his customer telling him. 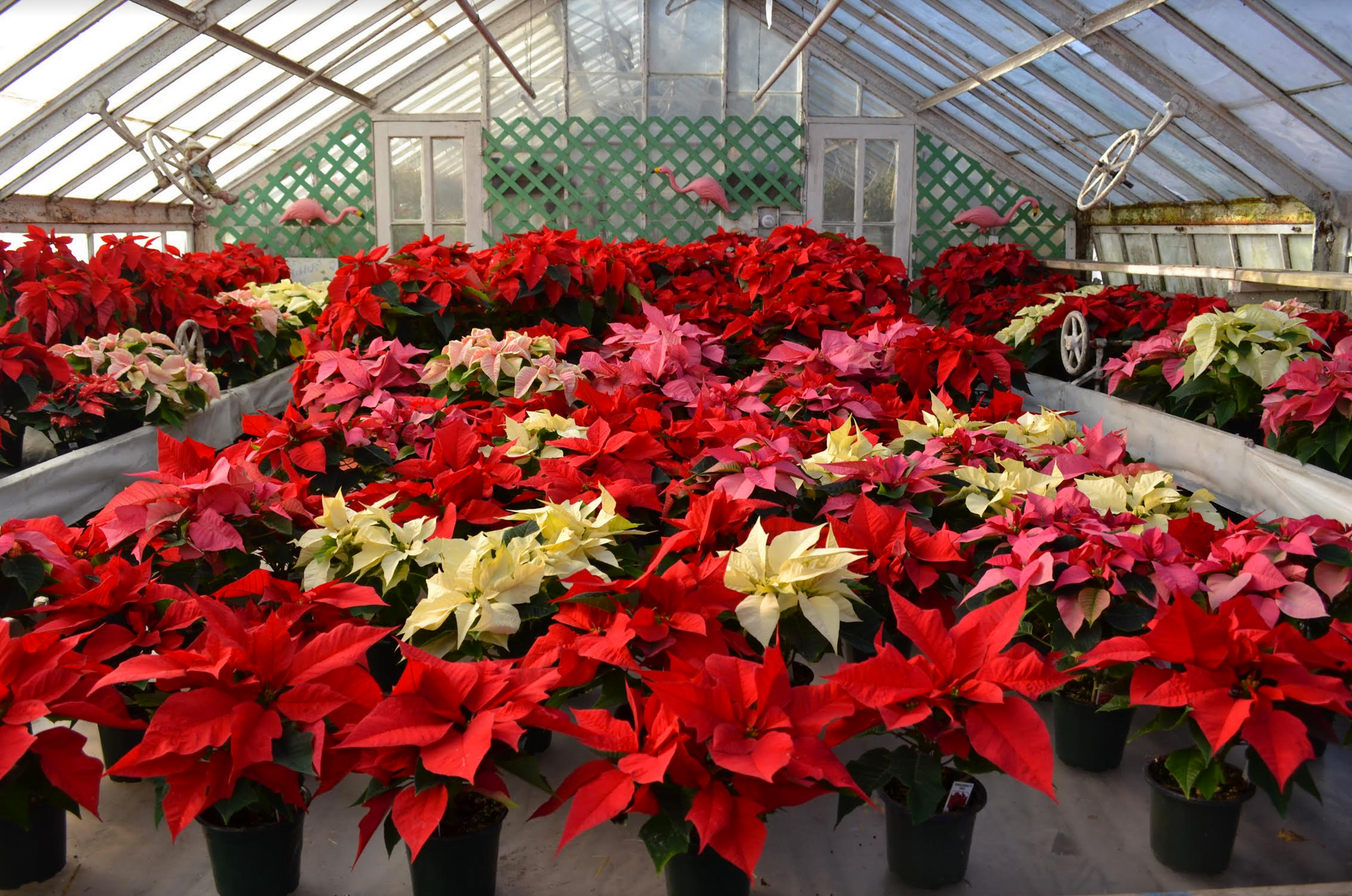 “A week or so later, they took the tree down and you could practically count the needles. She comes here every year for her tree,” John said.

“And her son, who lives in New Canaan and has his own family now – he comes here every year too, even though there are countless places to buy a tree between here and New Canaan.”

Augustine’s Farm has both Balsam Firs and Frasier Firs, in addition to fresh wreathes. Customers bring their Christmas tree stand and have their tree cut to fit. Trees are then bundled and loaded in customers’ cars. 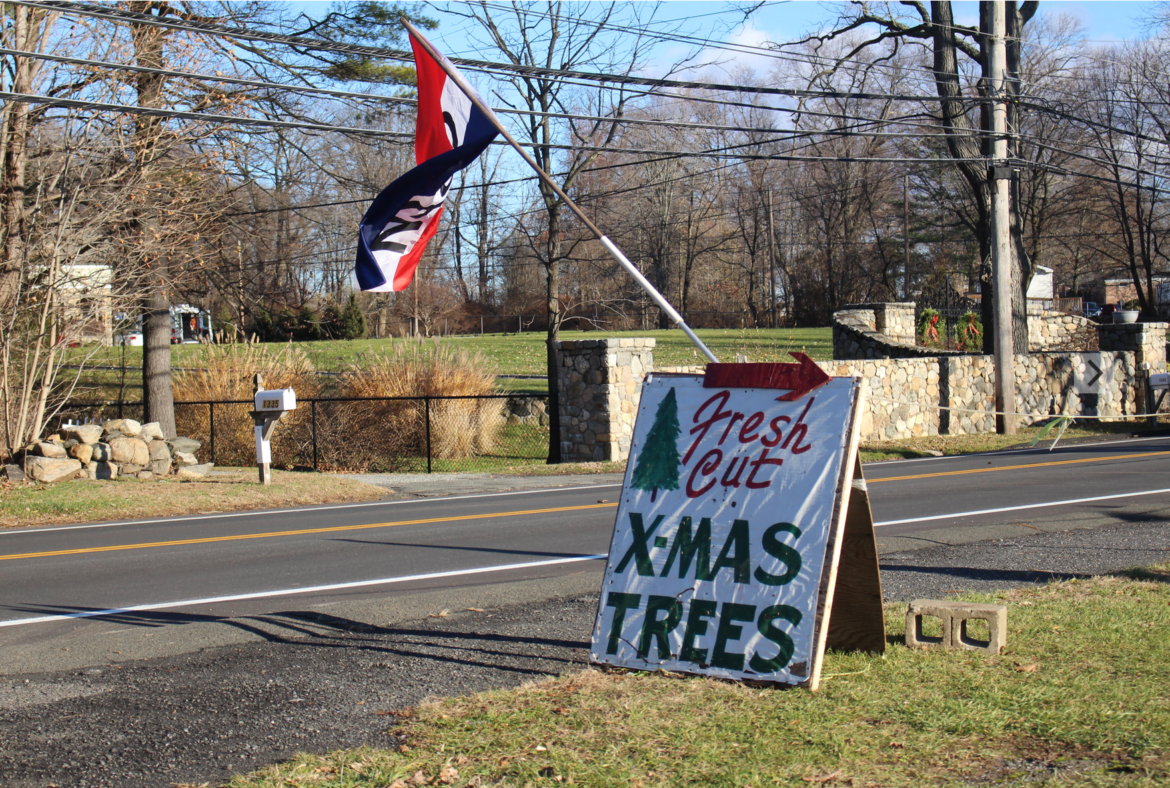 In Kathy’s greenhouse, there are abundant poinsettias in white, pink and red.

In addition to holiday trees, wreathes and poinsettias, the farm stand still offers an abundant variety of vegetables, fruit cider, and fresh eggs.

Farmer John said he and Kathy plan to close for the season on Dec. 22, and re-open in March. 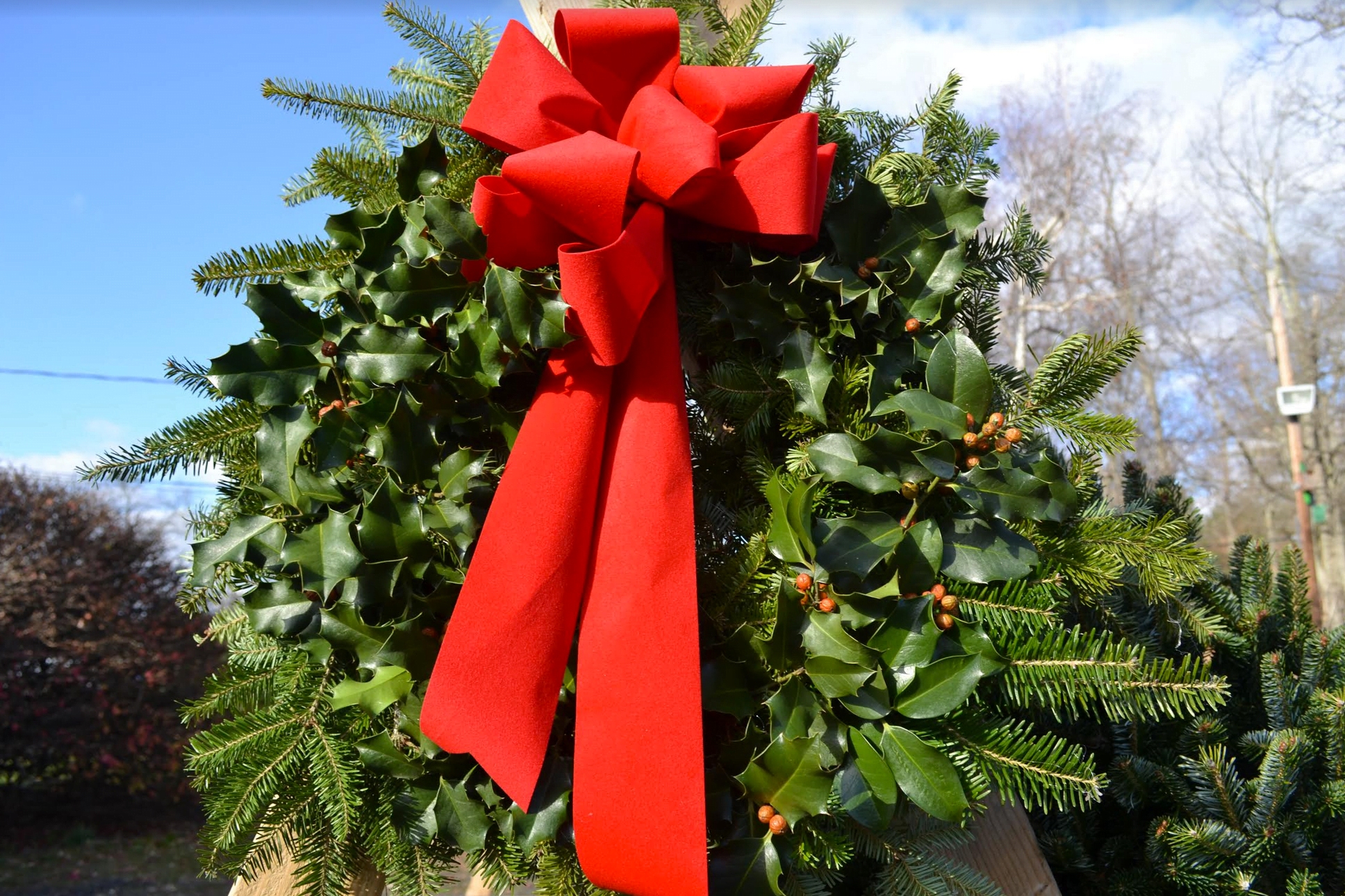