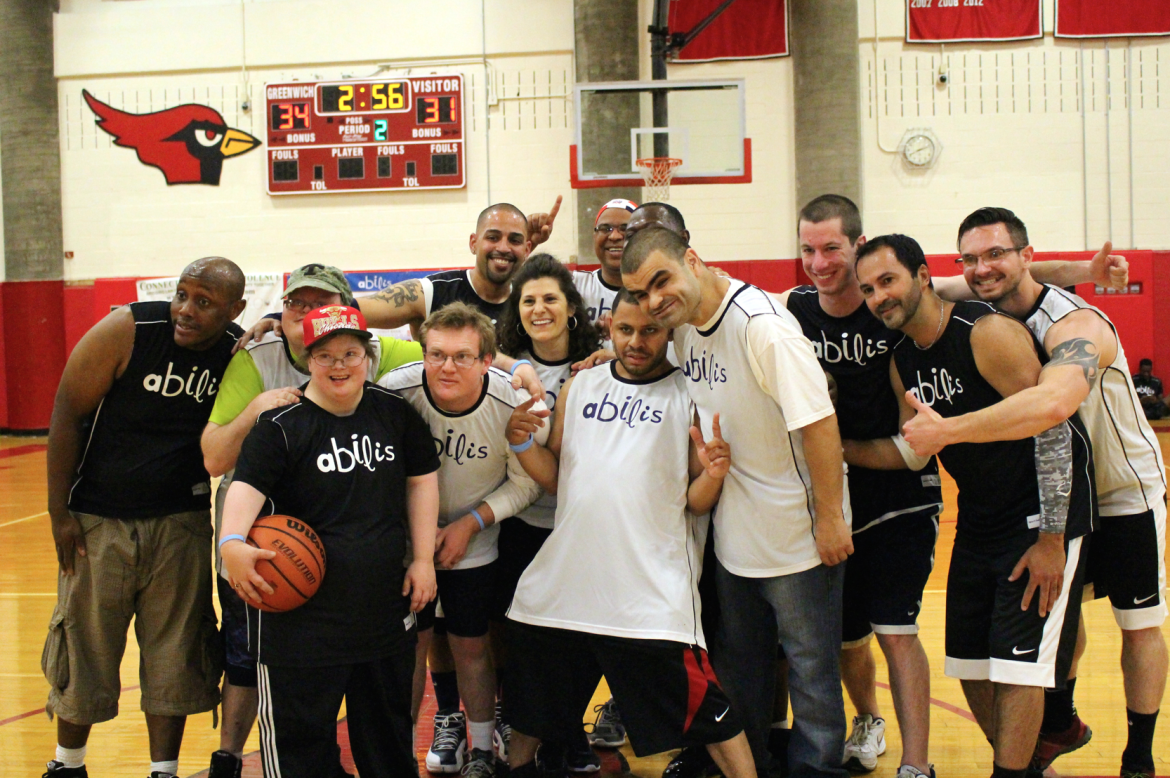 Dennis W. Perry has been selected as President/CEO of Abilis, an organization supporting individuals with disabilities in lower Fairfield County.

Perry has had a successful career as a chief executive both domestically and globally.  During the 1990’s, Perry was based in Hong Kong as COO and later as CEO of  HCL Ltd. which distributed and marketed brand consumer goods across the Asia Pacific region.  Upon his return to the United States in 1999, Perry worked for the Bulova Corporation where he was appointed Chief Strategic Officer before becoming President of the organization globally where he was instrumental in modernizing the identity of the Bulova brand while expanding the company from its North American roots to a globally recognized organization.  Upon his departure from Bulova in 2013, Perry joined the Kohlberg and Company Senior Advisory Board.

Perry and his wife of 32 years, Martha, have three adult children one of whom has development disabilities caused by bacterial meningitis contracted at ten weeks.  As a result, Perry has for the past twenty plus years explored resources available to families of children with disabilities around the globe while working with a number of these organizations at a board level to help insure their long term viability.

At a local level, he and his wife have been supporters of Challenger Baseball and have also been instrumental in bringing Unified Sports Soccer and Basketball to lower Fairfield County.

Perry has been a member of the Abilis board where he played a pivotal role in the Strategic Planning process.  Helping to chart the future course of Abilis, Perry developed a fluency in Abilis’ programs and services as well as a familiarity with its overall infrastructure. Perry’s business expertise and strategic vision coupled with his front line experience in caring for people with disabilities provide him with the credentials and experience required of his new role.

According to Ms. Nancy Fogwell, Chairperson of the Abilis Board of Directors, “these challenging economic times in which state support is increasingly limited call for a leader with Perry’s financial literacy, strategic planning expertise and an orientation to develop innovative services and programs.  Abilis looks forward to the future with confidence under the leadership of Dennis Perry.”