There’s a time-honored tradition in Greenwich that begins with an all-nighter in the Town Hall Parking lot.  Every January, Greenwich residents leave nothing to chance in order to ensure their picnic and overnight island camping reservations for the summer. 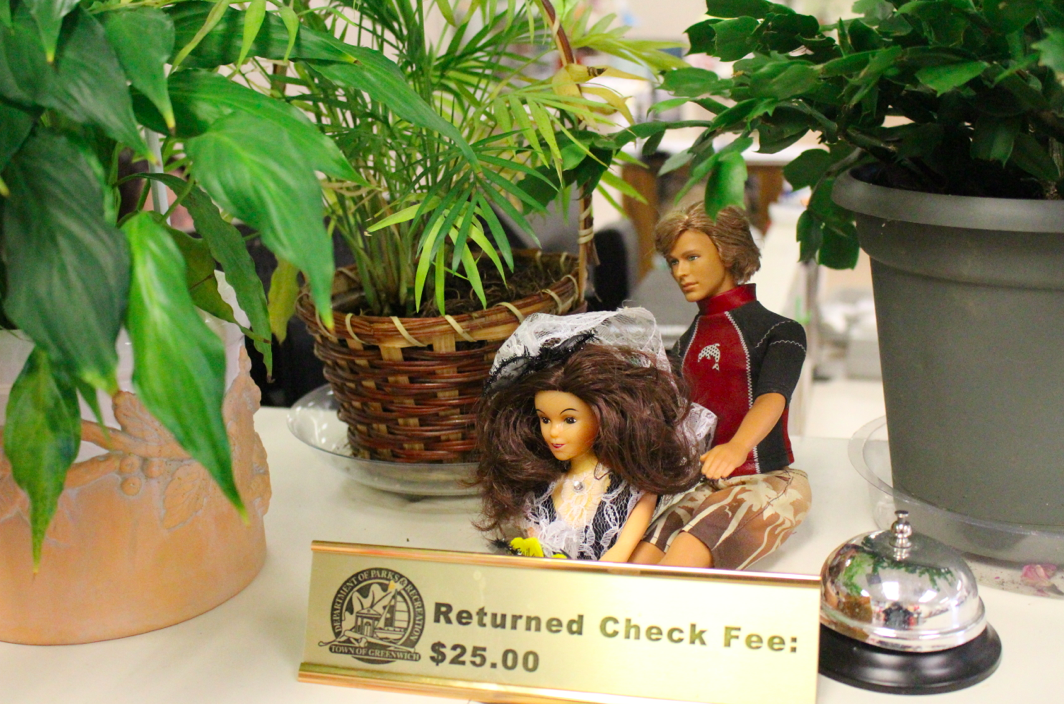 The 2015 permits, which go on sale on Tuesday Jan. 20, at 8:00am, are processed through Parks & Recreation. Though the official process is overseen, indoors, in the Cone Room on the 2nd floor of Town Hall, the parking lot queue, organized by volunteers, is another story.

Many permit-seekers have been camping and picnicking in the Town’s parks and islands for decades know the well-established drill: First-come first-served. Leave the parking lot, you lose your place.

Sometimes parents with young children trade off during the overnight shift. Typically someone designates herself list keeper, posting a sign on her car and assigning numbers to people as they arrive in line.

In a time-honored tradition, many residents sit in their cars all night in the town hall parking lot in one of the coldest months of the year, often arriving to queue around midnight. And though over the years there have been minor skirmishes, the rules and etiquette are well established and the crowd is genial.

In fact, there have been years that residents have set up lawn chairs and slept on them in the parking lot overnight. But, with this week’s frigid temperatures and strong winds, that doesn’t seem likely.

One of the sought after permits is for Captain’s Island on Fourth of July where there is a view of multiple fireworks, including shows near Greenwich and across the Sound.”