On September 21st, Diane’s Books of Greenwich and TUSK USA hosted a book launch to celebrate the publication of Chizi’s Tale: The True Story of An Orphaned Black Rhino. 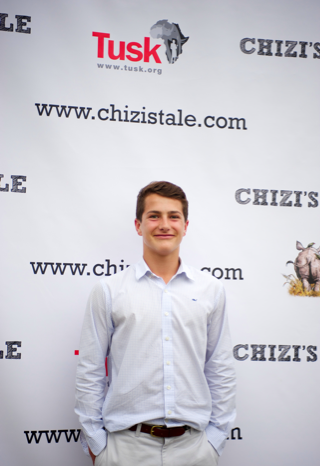 Chizi’s Tale is a true story. In Zimbabwe during a recent August, two park rangers made a surprising discovery. They found an abandoned baby black rhino, only days old.

They called the park manager who, knowing the rhino could not survive alone, did something as surprising as the discovery itself: He took the baby rhino home. Chizi’s Tale relays the experience of the Wenham family and the baby black rhino they took into their home.

Chizi still lives with the park manager, his wife, and their children. The Wenhams plan to keep him until about the age of three, when he matures and can be released back into the wild.

Jack wrote this remarkable and moving story about Chizi as a way to help save the black rhino.  Saving Chizi and then helping him to return to his natural habitat is vital to helping his species survive. 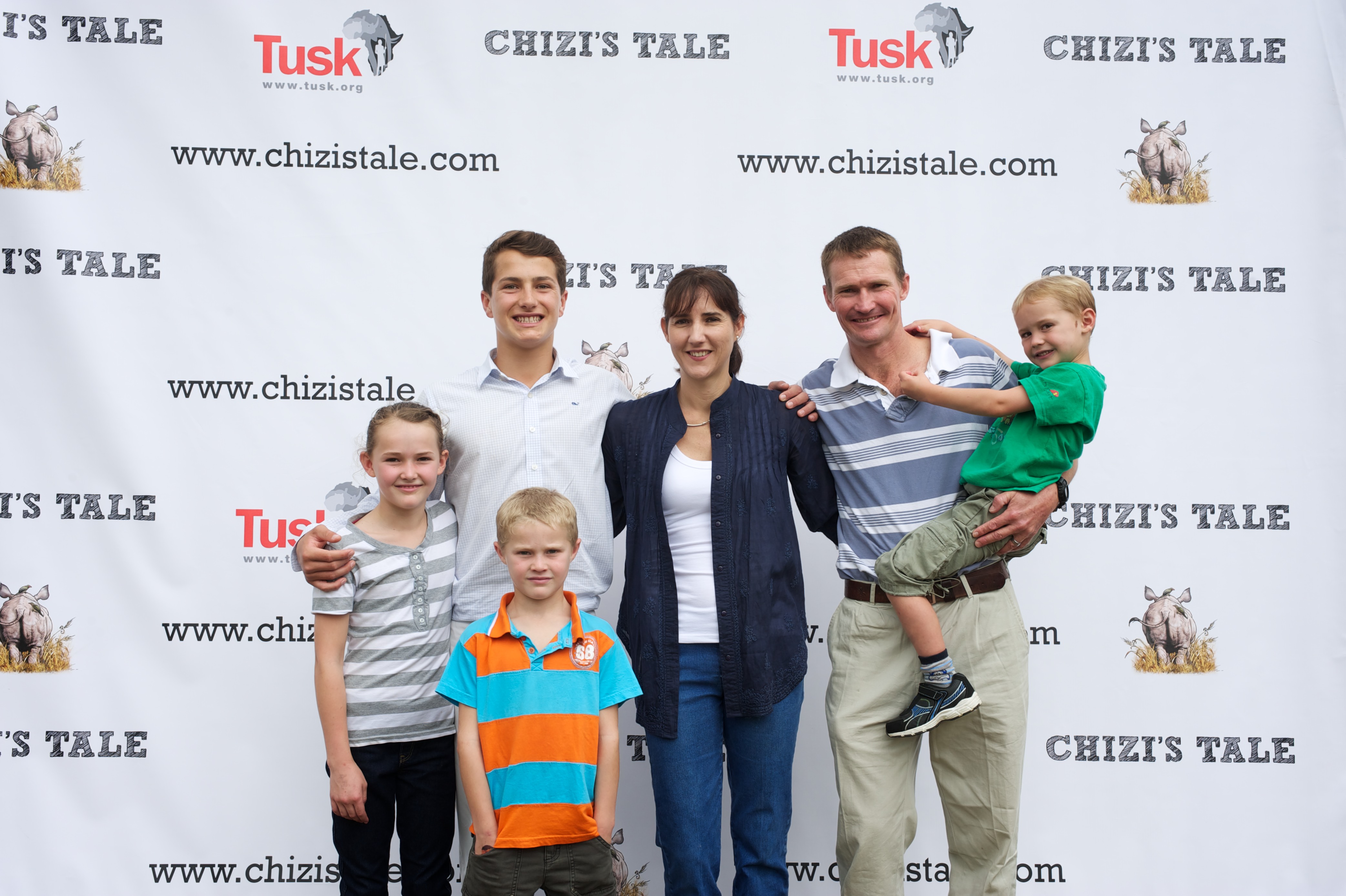 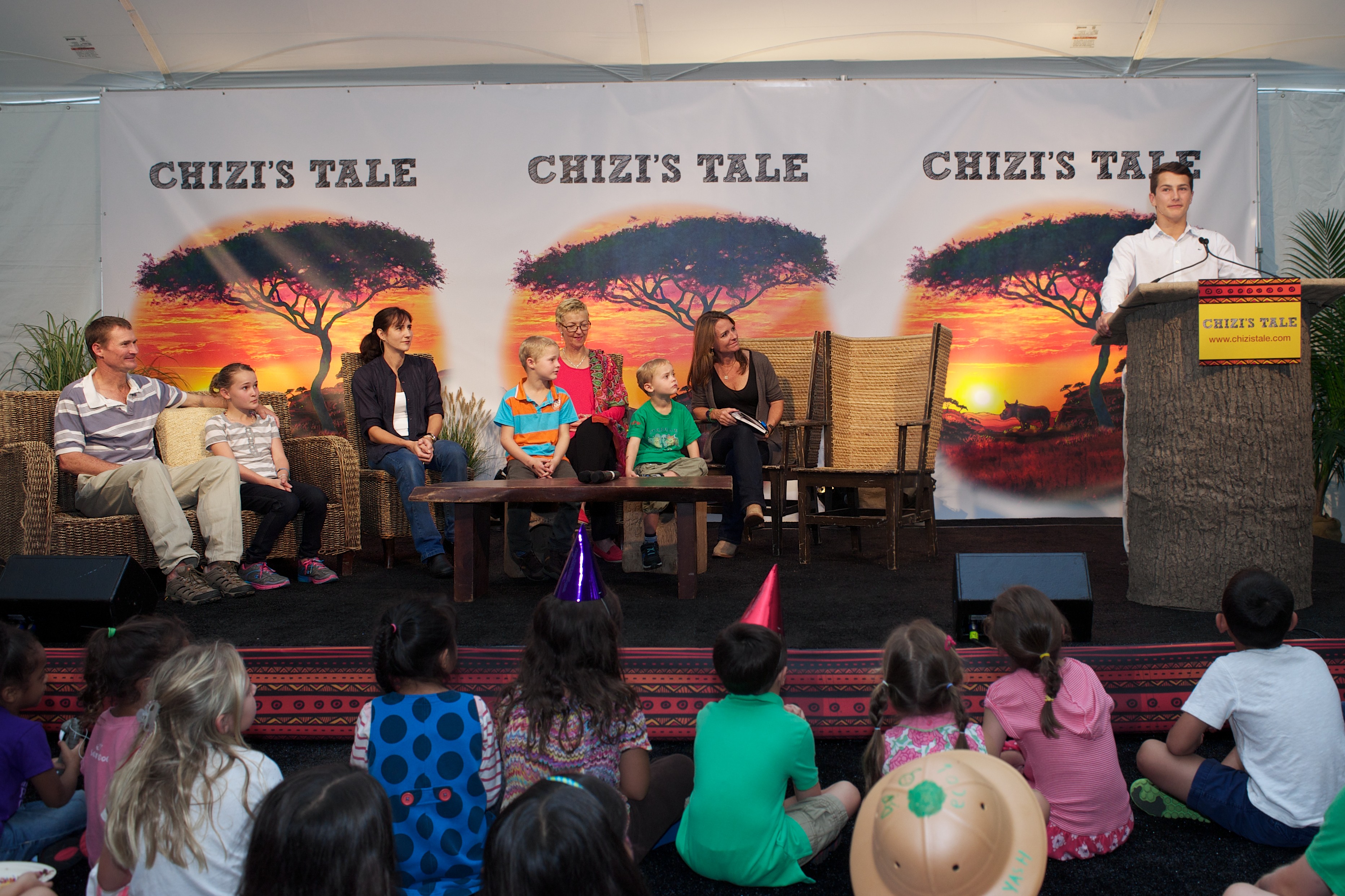 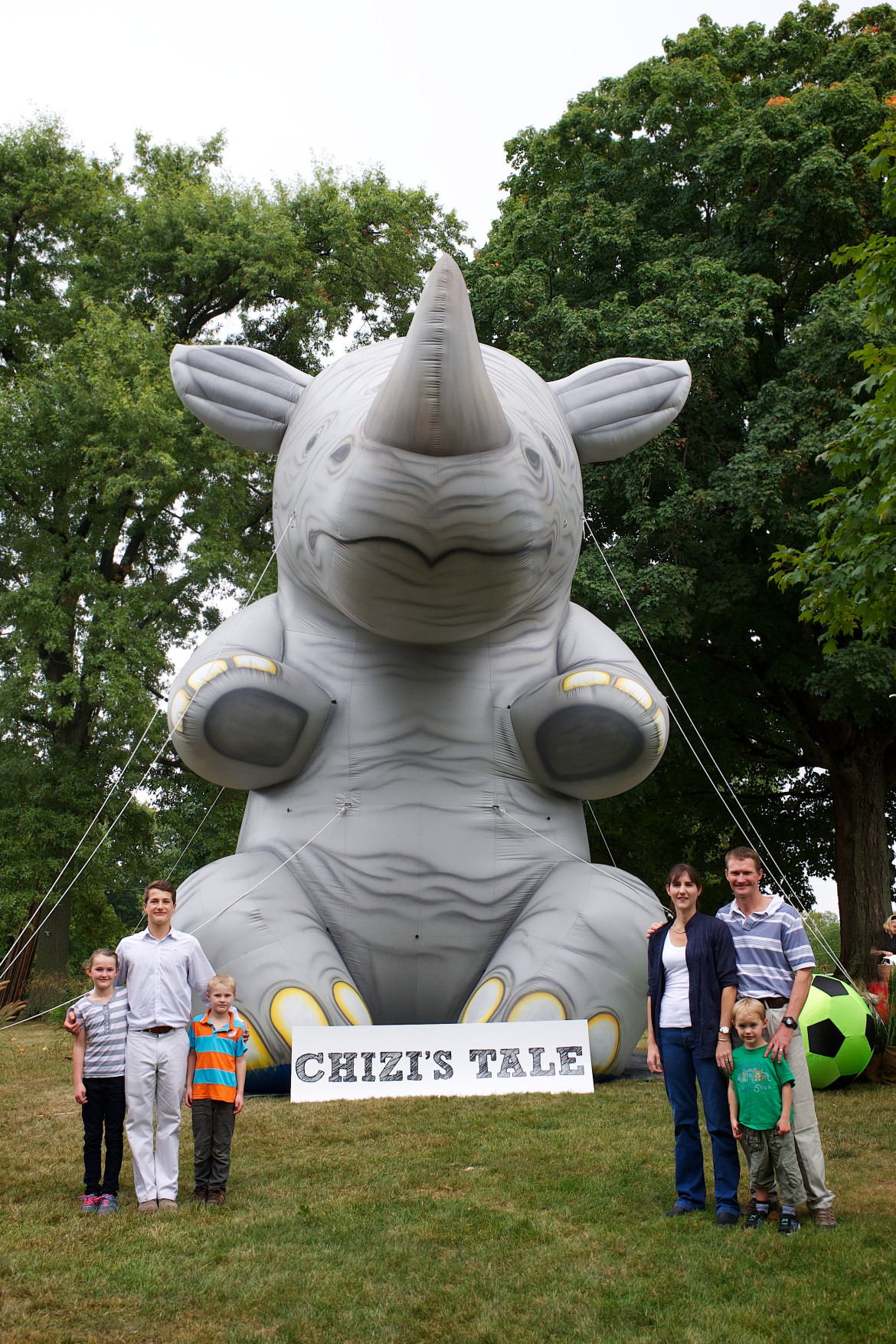 The event was attended by 400 supporters of all ages and also included a reading and Q&A session with Jack, The Wenham Family, and illustrator Jacqui Taylor.

All proceeds from the book sales are donated to Tusk, a non-profit that has built a reputation for identifying and supporting an impressive range of conservation and sustainable community development and initiatives right across Africa. 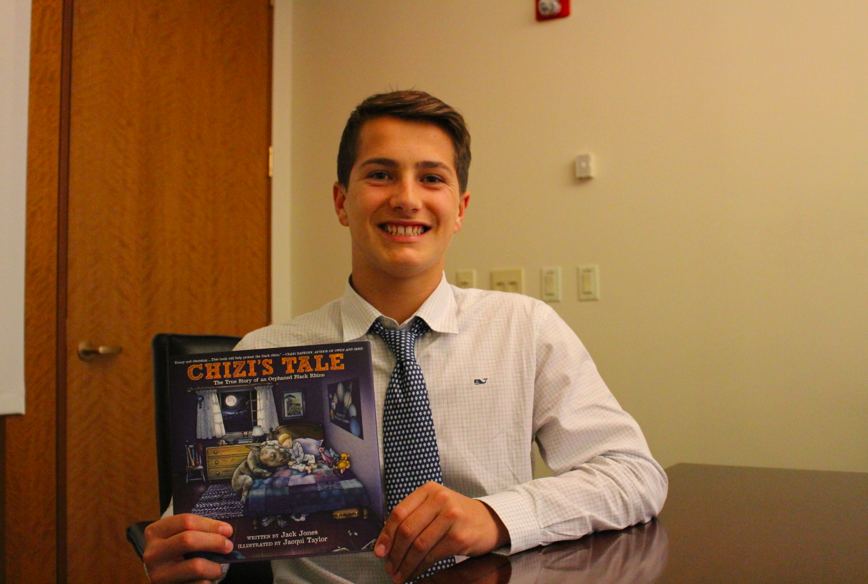