Kyla Johnson has been selected the Boys & Girls Club of Greenwich’s Youth of the Year 2016. Congratulations Kyla!

Kyla, a student at Greenwich High School, was selected among several local outstanding youth, and will compete against other Boys & Girls Club members for the Connecticut Youth of the Year title and a $5,000 college scholarship from Boys & Girls Clubs of America (BGCA).

The Youth of the Year program honors our Nation’s most awe-inspiring young people on their path to great futures and encourages all kids to lead, succeed and inspire. Last year, Alberto “Chile” Larraguibel received the honor. The previous year, in 2014, Matheus Chaves was the recipient. 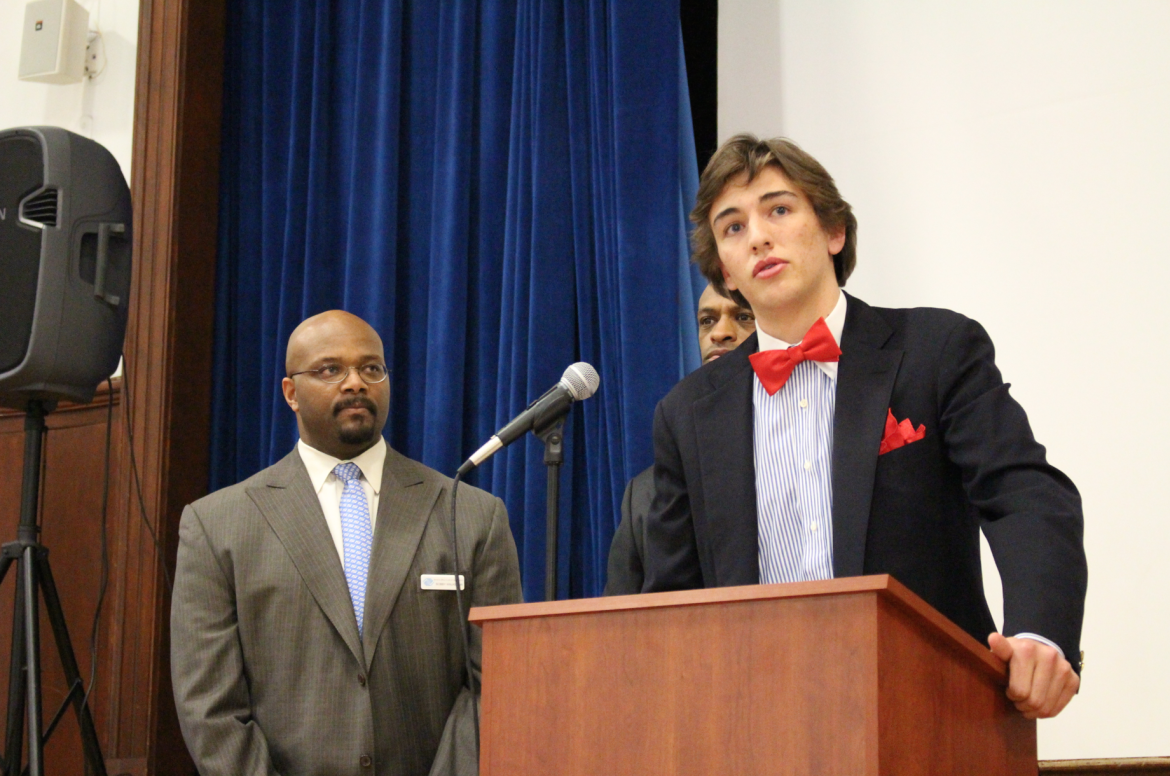 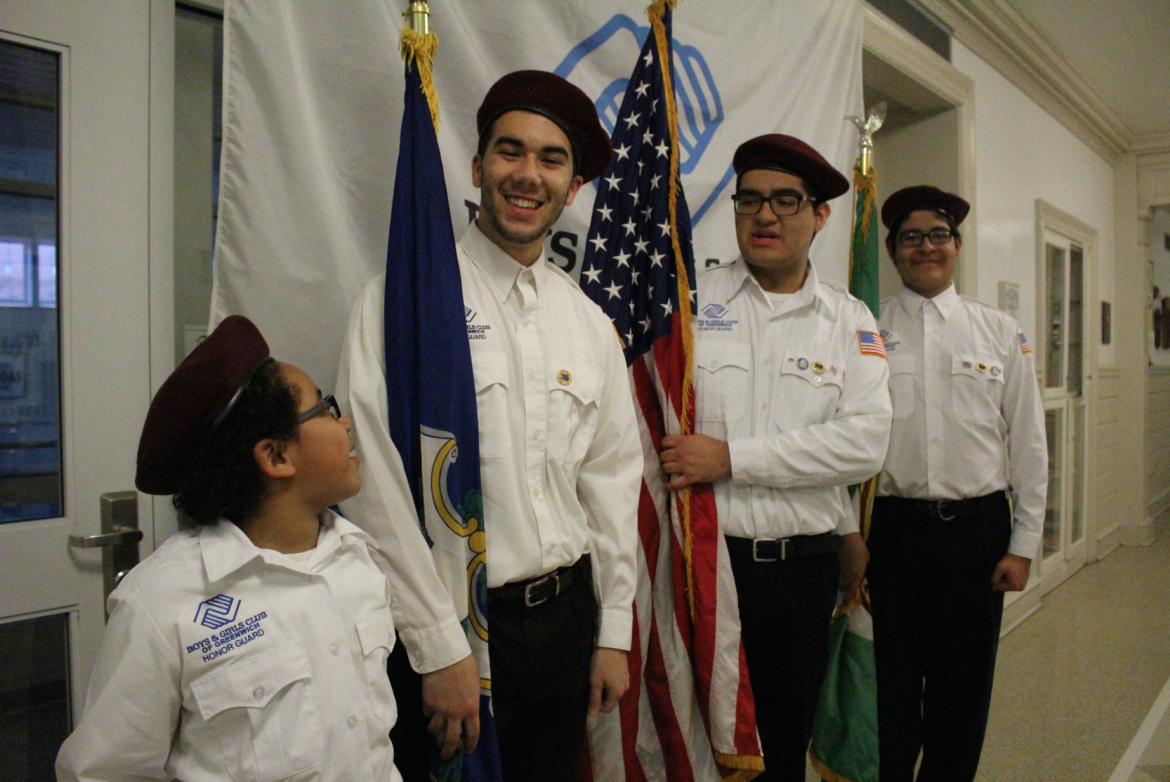 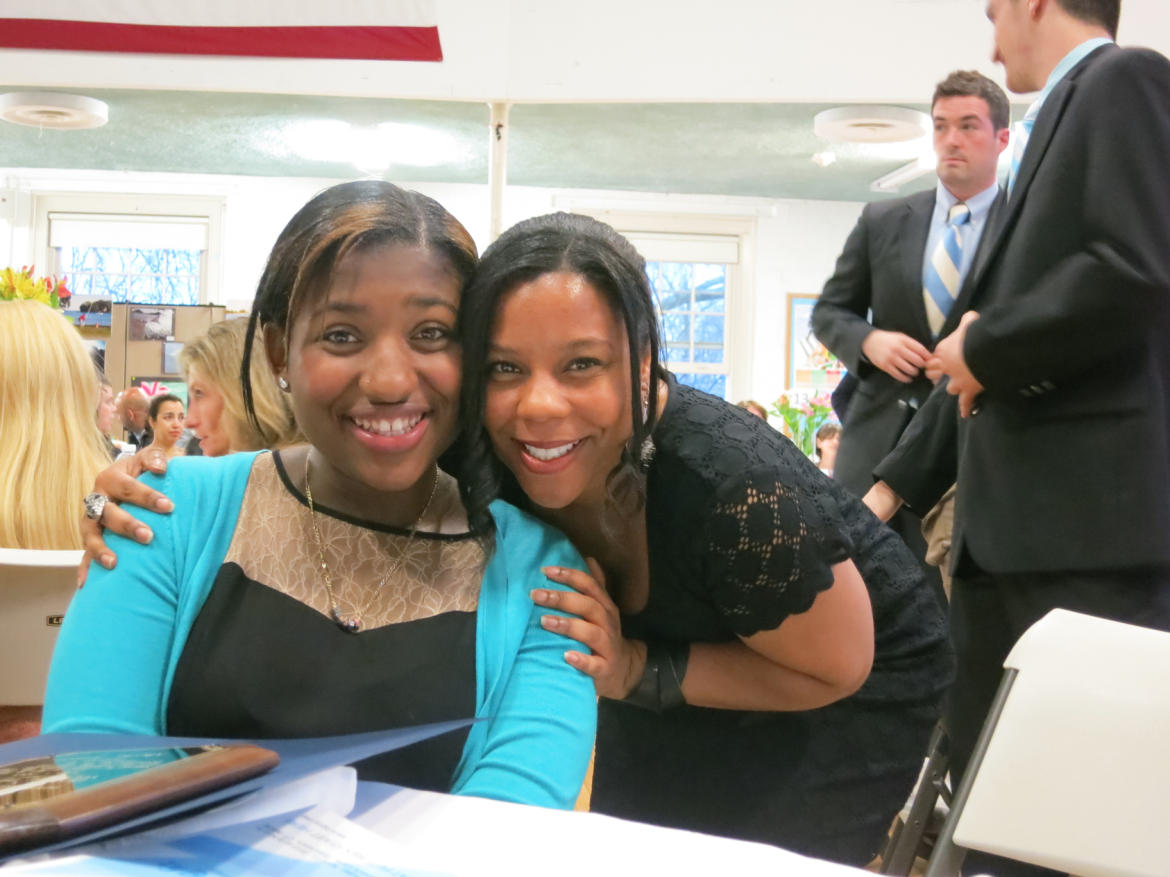 As the new Youth of the Year for the Boys & Girls Club of Greenwich, eighteen-year old Kyla is a true example of an extraordinary young woman recognized for her leadership, service, academic excellence and dedication to live a healthy lifestyle.  “I am very grateful to be honored as the Boys & Girls Club of Greenwich’s Youth of the Year.  I take this honor seriously and will make it my duty to be a positive role model for my peers and the younger Club members,” said Johnson.

“Kyla is a highly intelligent young woman who has a calm spirit, yet exuberant personality,” said Bobby Walker, Jr. BGCG’s CEO.  He continued, “There is no doubt that with her maturity, great self confidence, willingness to serve her community and above average GPA, that this young lady will represent the Boys & Girls Club of Greenwich greatly.  Our members, Club staff and Board of Directors couldn’t be more proud to have selected her for this honor.”

Johnson has been a member of Boys & Girls Club of Greenwich since she was in fourth grade.  As a youngster, she participated in a range of the Club’s programs including academic tutoring, singing club and knitting club.  Johnson learned to skate in the Club’s ice rink and learned to swim here too.  Currently, she is a member the Keystone Club, a teen group dedicated to leadership and community service.  Kyla is also a Clubhouse part-time staff member who takes pride in her work to help her younger counterparts with their homework, ice skating and their artwork.

Kyla attends Greenwich High School where her favorite subjects are English and History.  Her interests outside of BGCG include running track, where she has recently placed to compete in States, playing violin in her school’s orchestra and participating in the Minority Student Achievement Network.  She has a GPA of 4.3 and loves to read, write and learn about new cultures.   In addition to volunteering at BGCG, she lends some of her time to the Greenwich Education Alliance.  Kyla is looking forward to attending college where she can pursue a degree in International Relations.  Someday, Kyla hopes to be a part of the movement to eradicate child sex trafficking and provide rehabilitation to children forced to work as soldiers in third world countries.