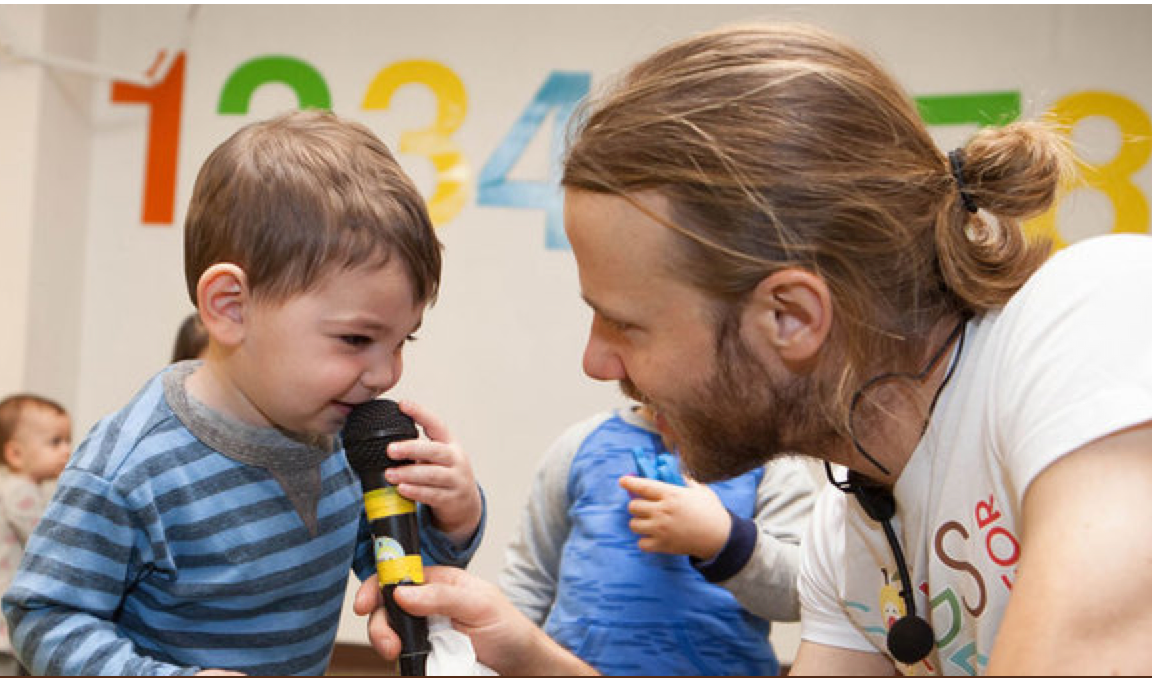 MTV Producer and New York native, Courtney Fischer-Karasin, is bringing Manhattan’s popular music program along with her passion and industry expertise to Greenwich.

Founded in 2009 by the owners of apple seeds, NYC’s award-winning play space for children, songs for seeds features 45-minute classes led by a three-piece live band of musicians who encourage kids to sing, play instruments, and dance.

At the end of class, the students are invited to sing with the band (karaoke style) and play the band’s instruments (guitar, keys and drums). Classes are open to children newborn to 6-years old.

Each week the children experience music, instruments and language from a different culture. Magnetic art murals are created by the children during a rocked out sing-along to well-known nursery rhymes, silly magic tricks are used to practice numbers and counting and a wheel is spun to reinforce the names and sounds of animals. By mixing original kids rock ‘n’ roll songs with adult contemporary music, the band is sure to please little ones (and their adults!). 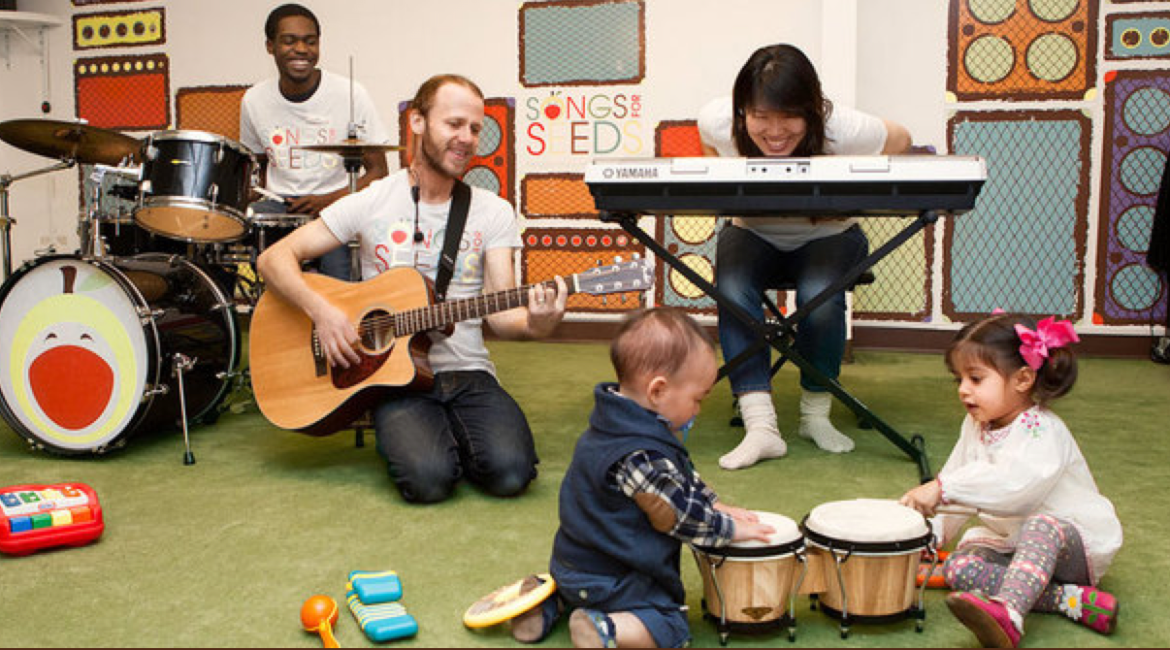 “There is just something magical about songs for seeds that makes every child and parent fall in love with the program,” said Fischer-Karasin. “The rock-based curriculum blends fun and education perfectly, making every class more exciting than the last.”

For more information about song for seeds visit: www.songsforseeds.com. 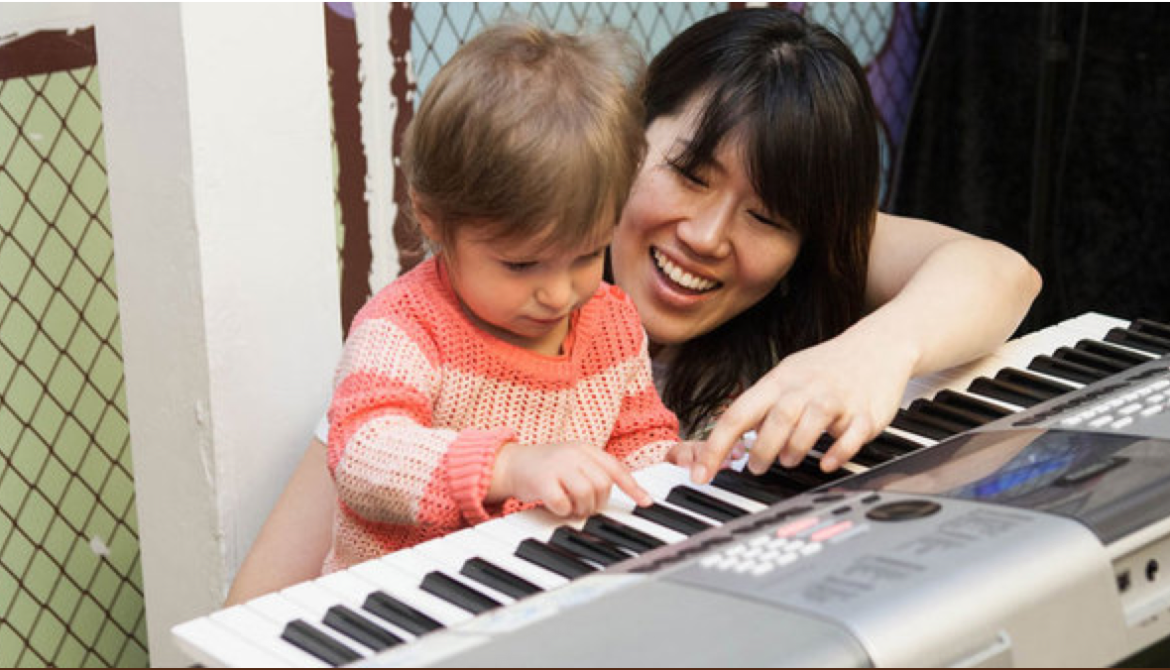