On Thursday on the second floor of the Greenwich YMCA the Open Arts Alliance summer stage participants rehearsed their upcoming performance of Jungle Book Kids.

“The Jungle Book is an exciting musical to workshop,” said director Jake Lloyd who was brought in to direct the program.

Mr. Lloyd is a composer, lyricist and librettist living in New York City.

“As a high-concept musical, it provides a director with an opportunity to put their individual stamp on it, while allowing students independence and creativity in bringing their animal to life,” Mr. Lloyd said.

Former Greenwich High School theater kid Hale McSharry who was brought in to oversee choreography agreed, adding, “I am so excited to be a part of a workshop like this, right in my hometown.” 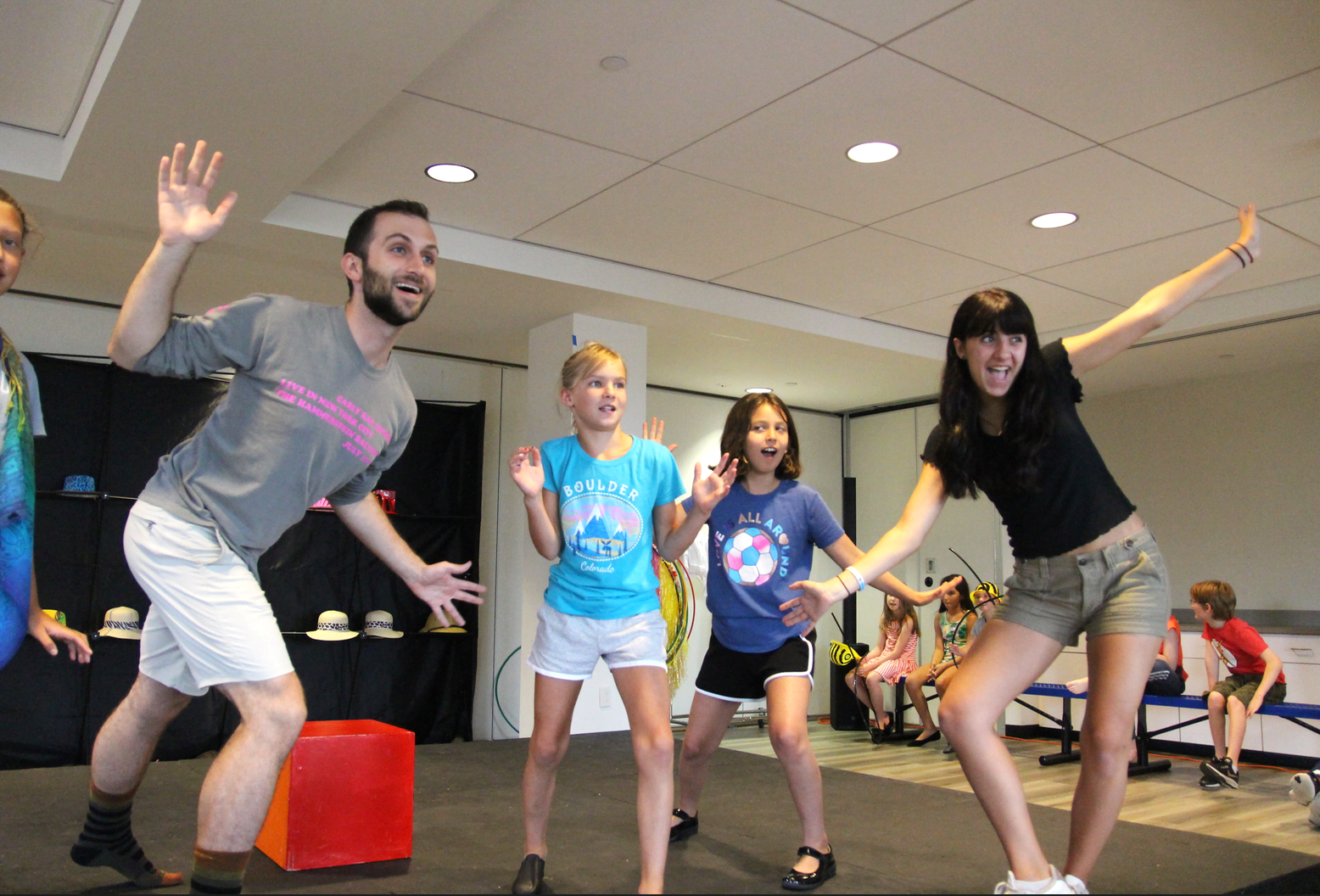 McSharry said when he was a kid, Greenwich didn’t have many opportunities for children to explore the performing arts.

“Open Arts Alliance is fostering young people’s collaboration, empathy, and creativity through a true American art form. And who doesn’t love these classic songs?” he asked.

Director of Education Kyle LeMaire said that it is his job to make sure the students are exploring the craft of theater while making memories they will cherish for the rest of their lives.

“Jake and Hale have taken what was created over the past year and amplified it beyond belief,” he said on Thursday. “I am so proud of all the hard work the cast and creative team have put in over these last two weeks.”

LeMaire said that student ambassadors Alexis Killeen, Bryn Kummell, Ben Walker, and Remy Rattner stepped up to the plate and have been amazing role models for the cast members.

“I can not wait for next years Summer Workshop!” he added. 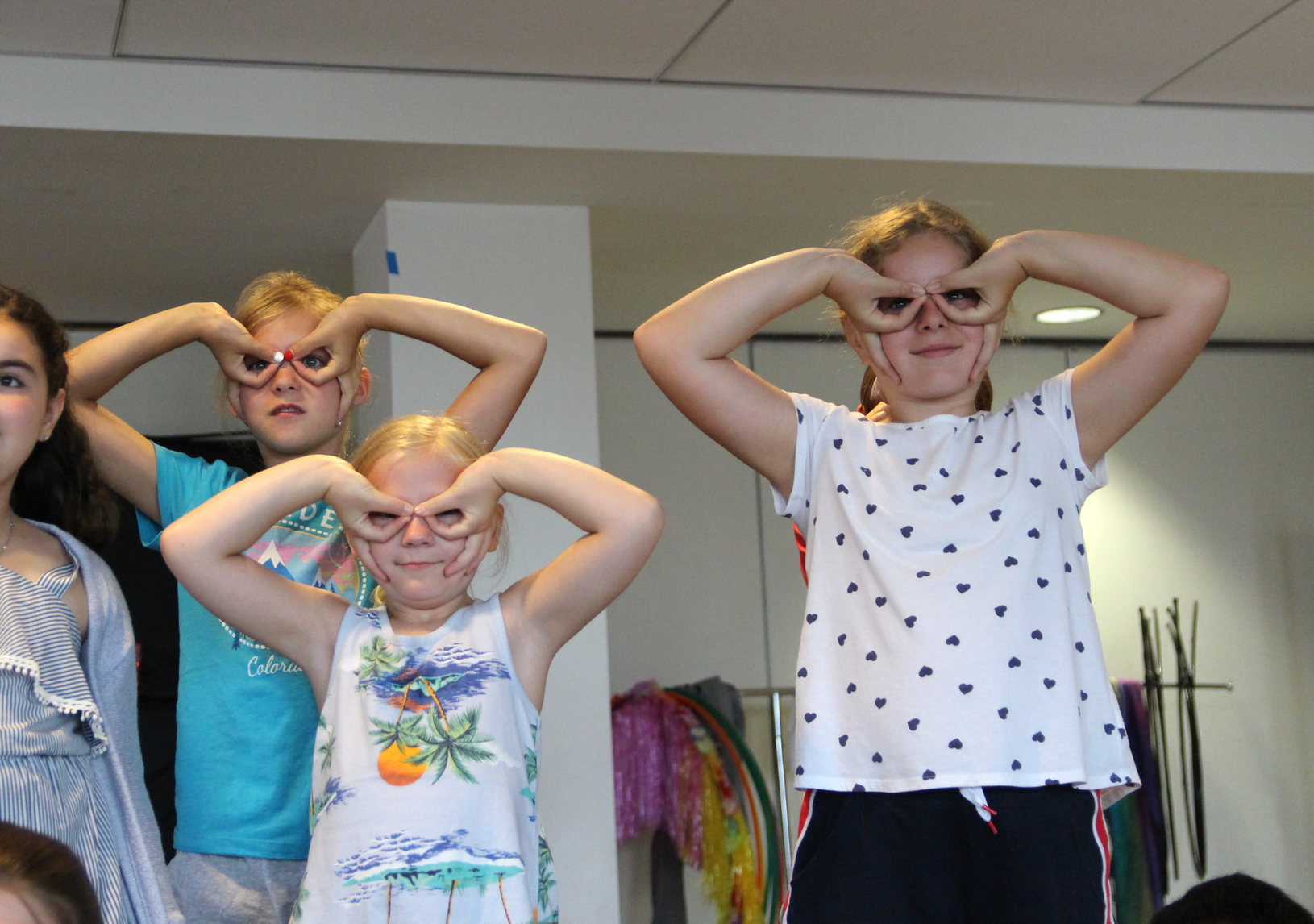 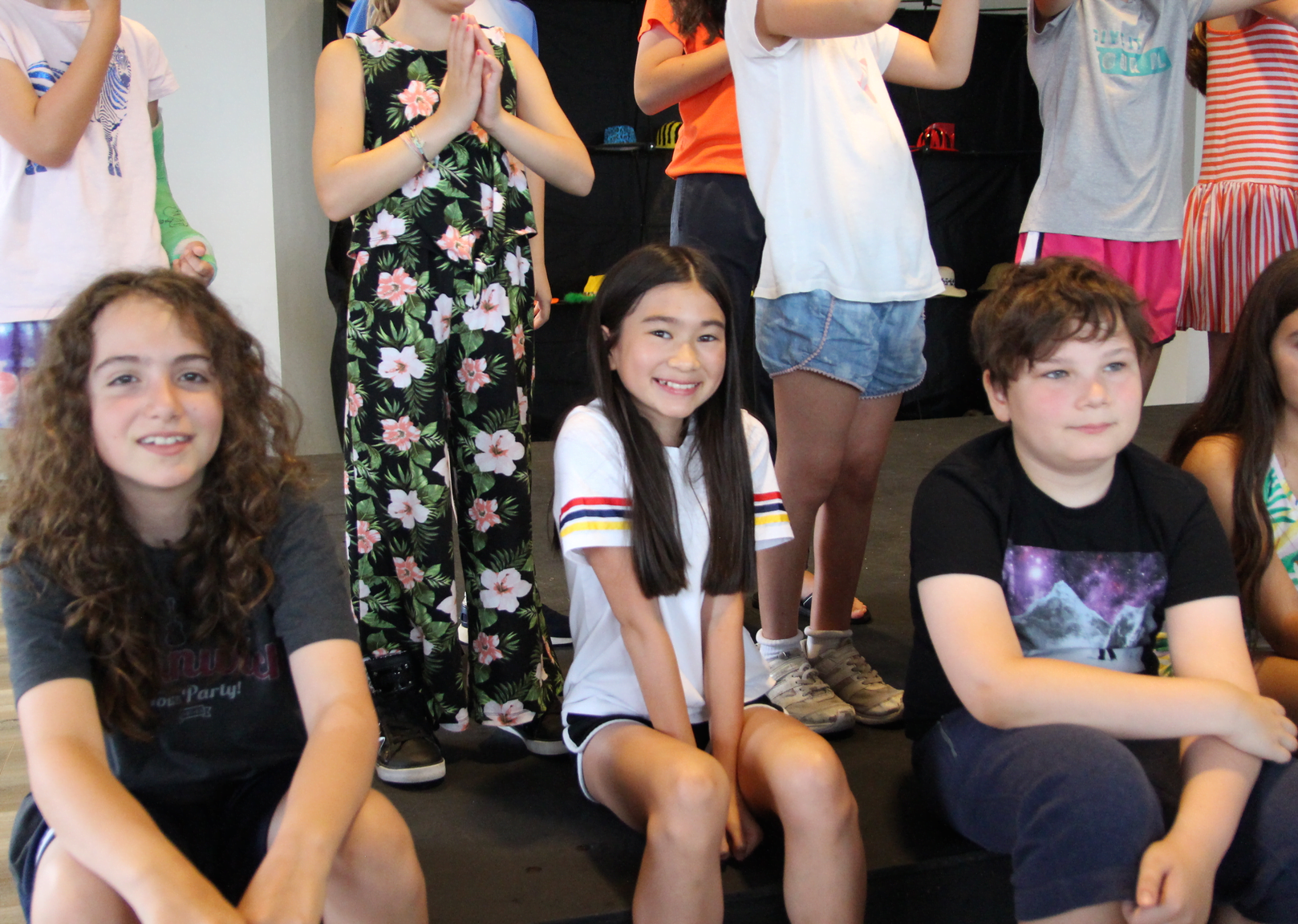 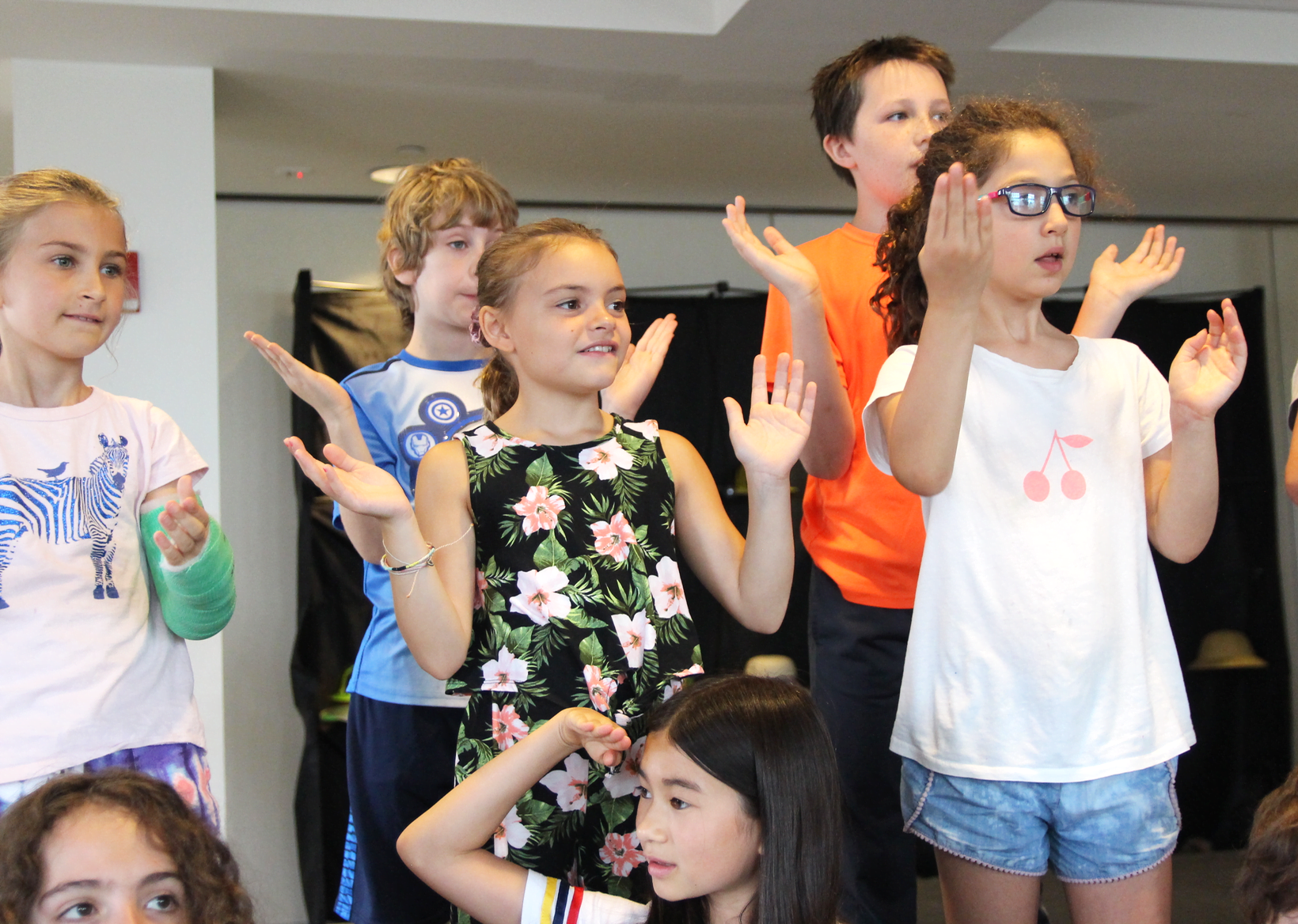 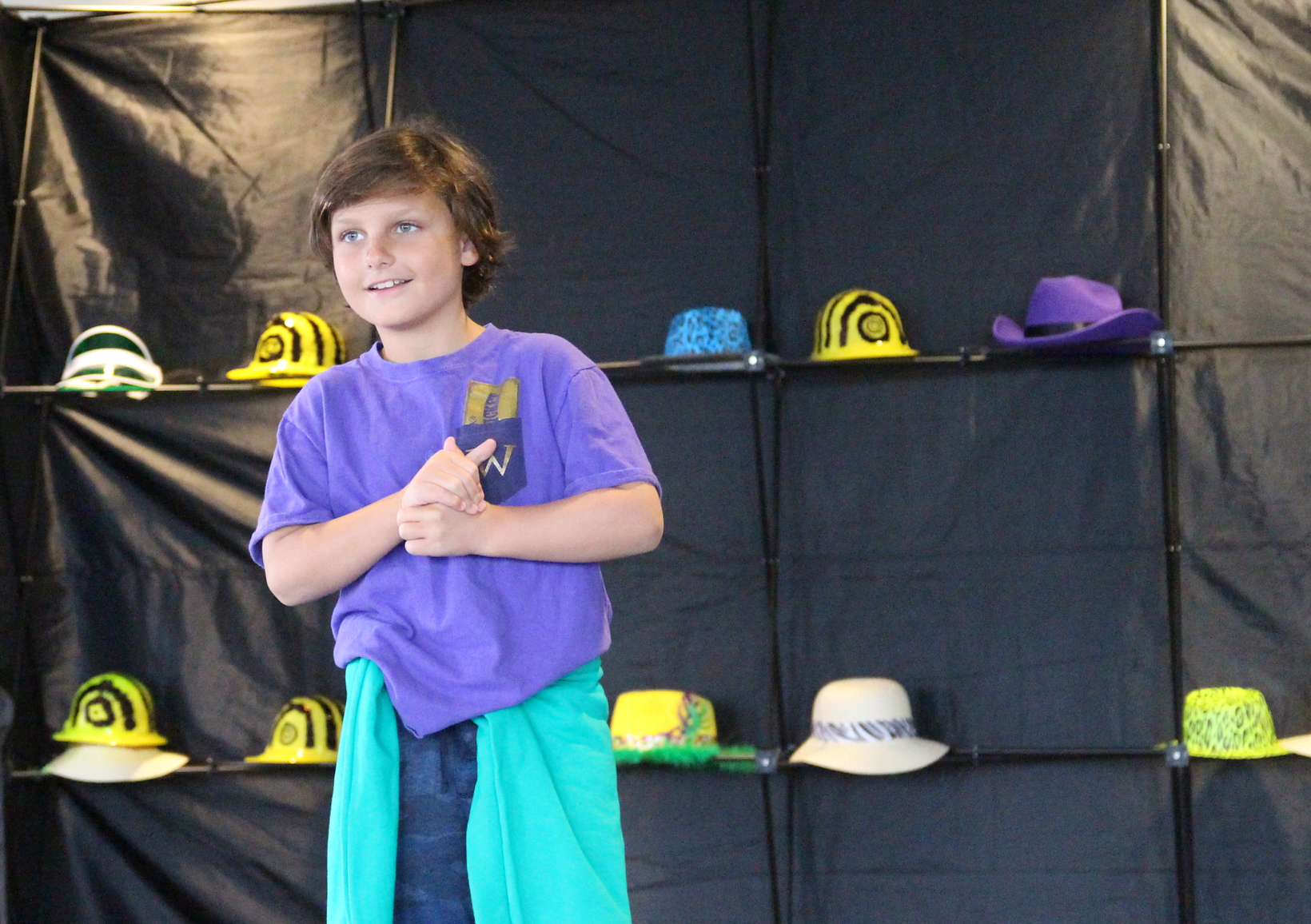 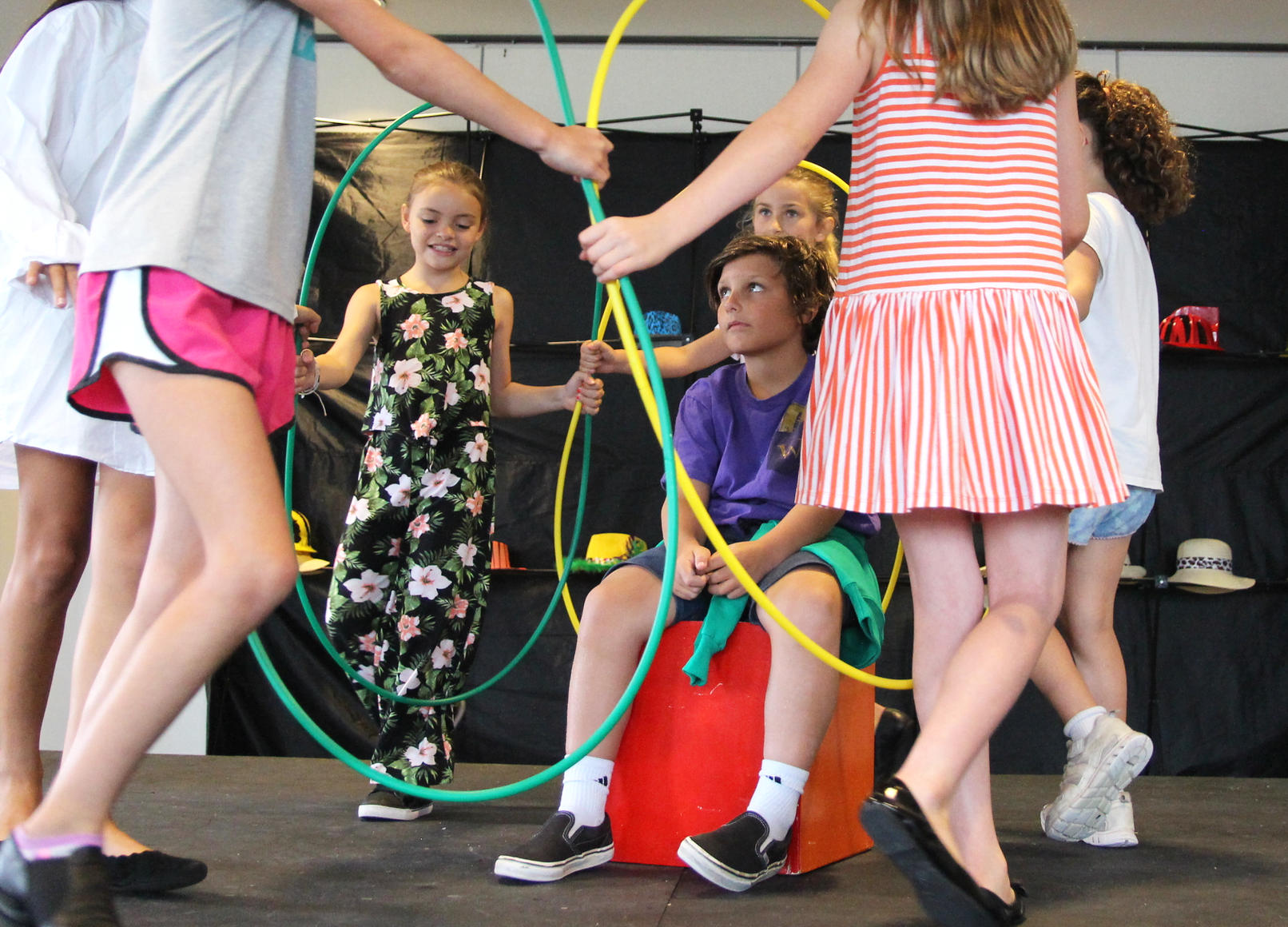 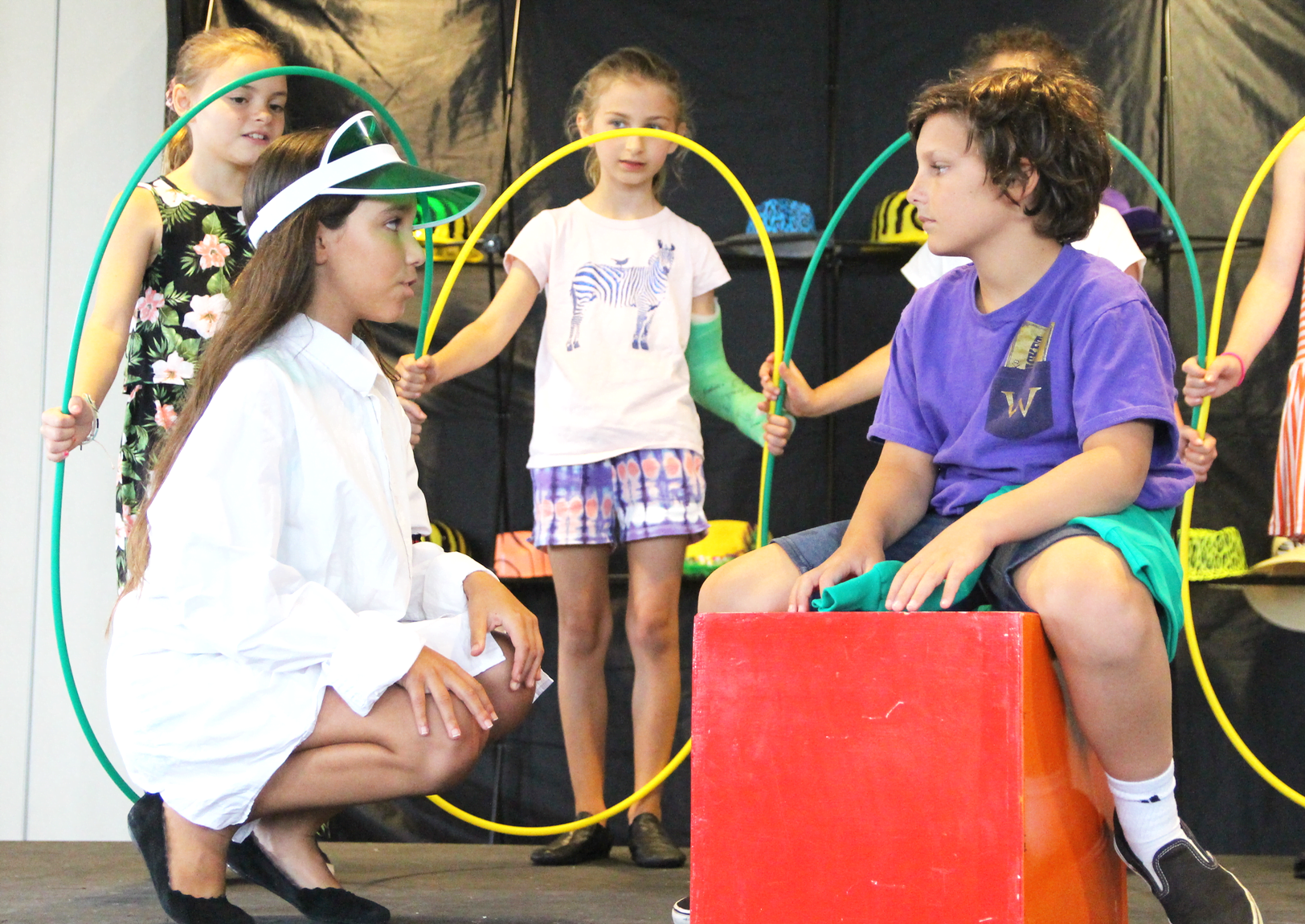 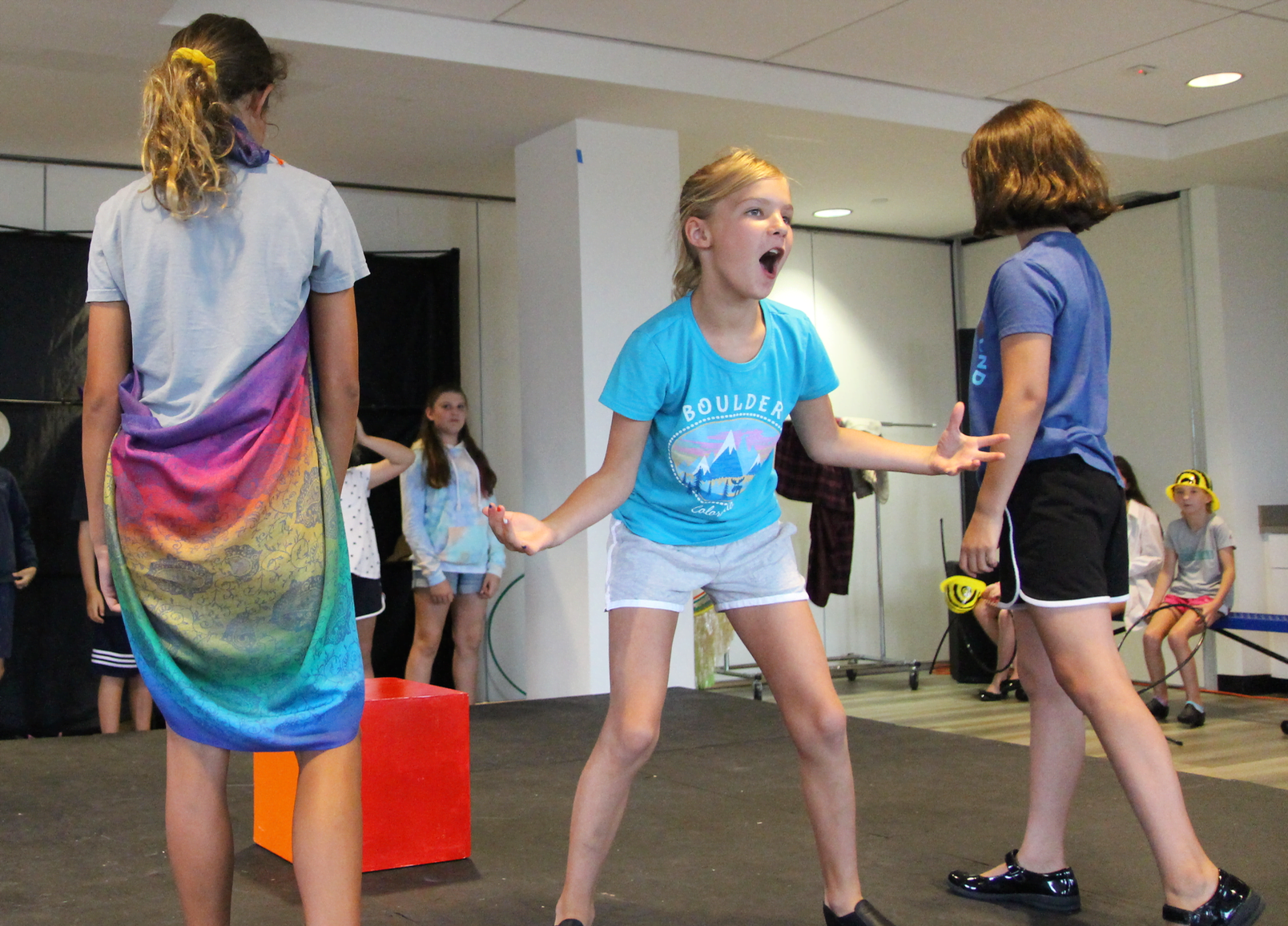 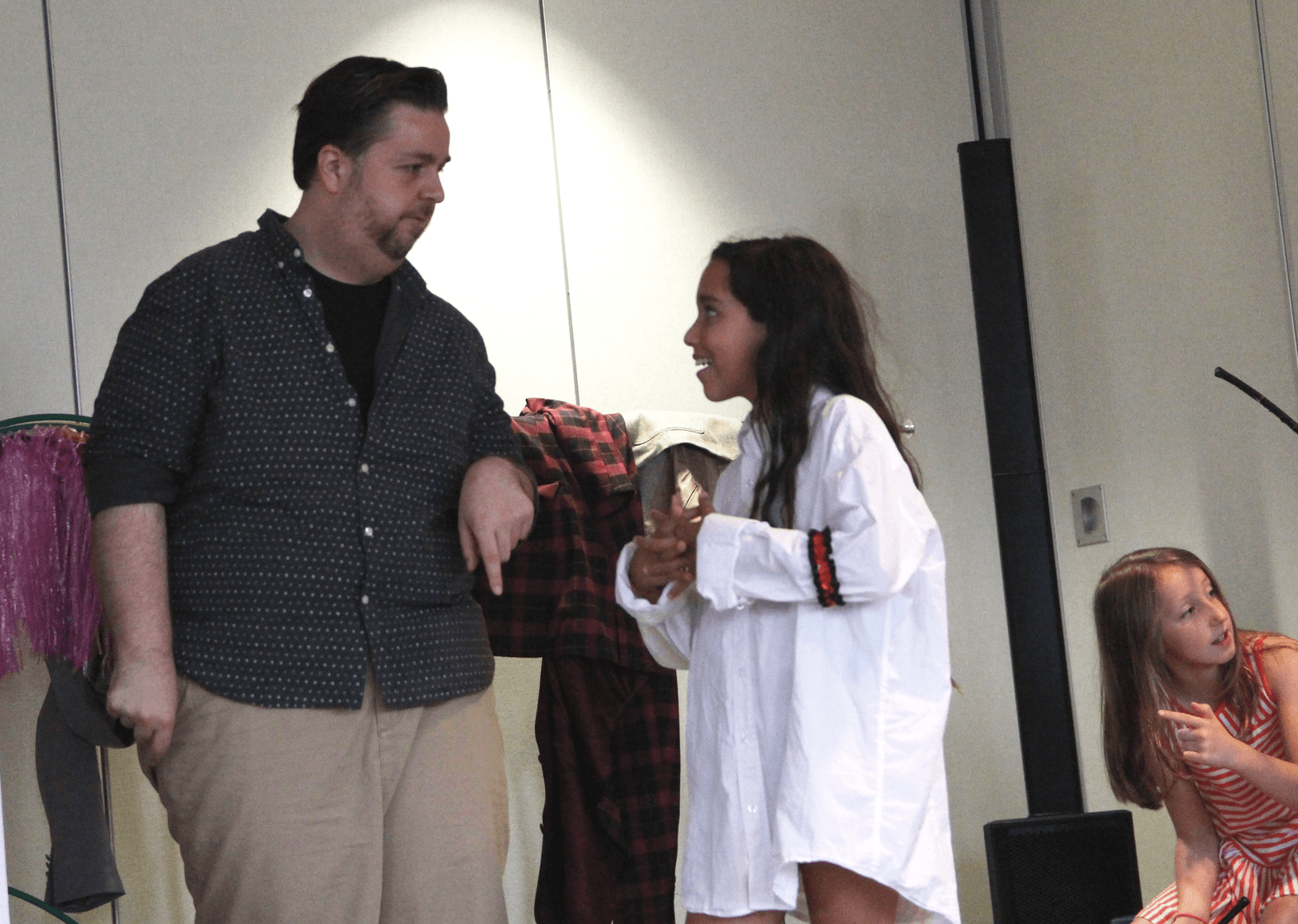 More on Open Arts Alliance is available on their website.