The second stage at Roger Sherman Baldwin Park, the Town Stage, was created to celebrate the diverse and abundant talent within the Greenwich community. The Town Stage offers the opportunity for local musicians of all ages, backgrounds and skill levels to have the once-in-a-lifetime chance to open for world-renowned artists. 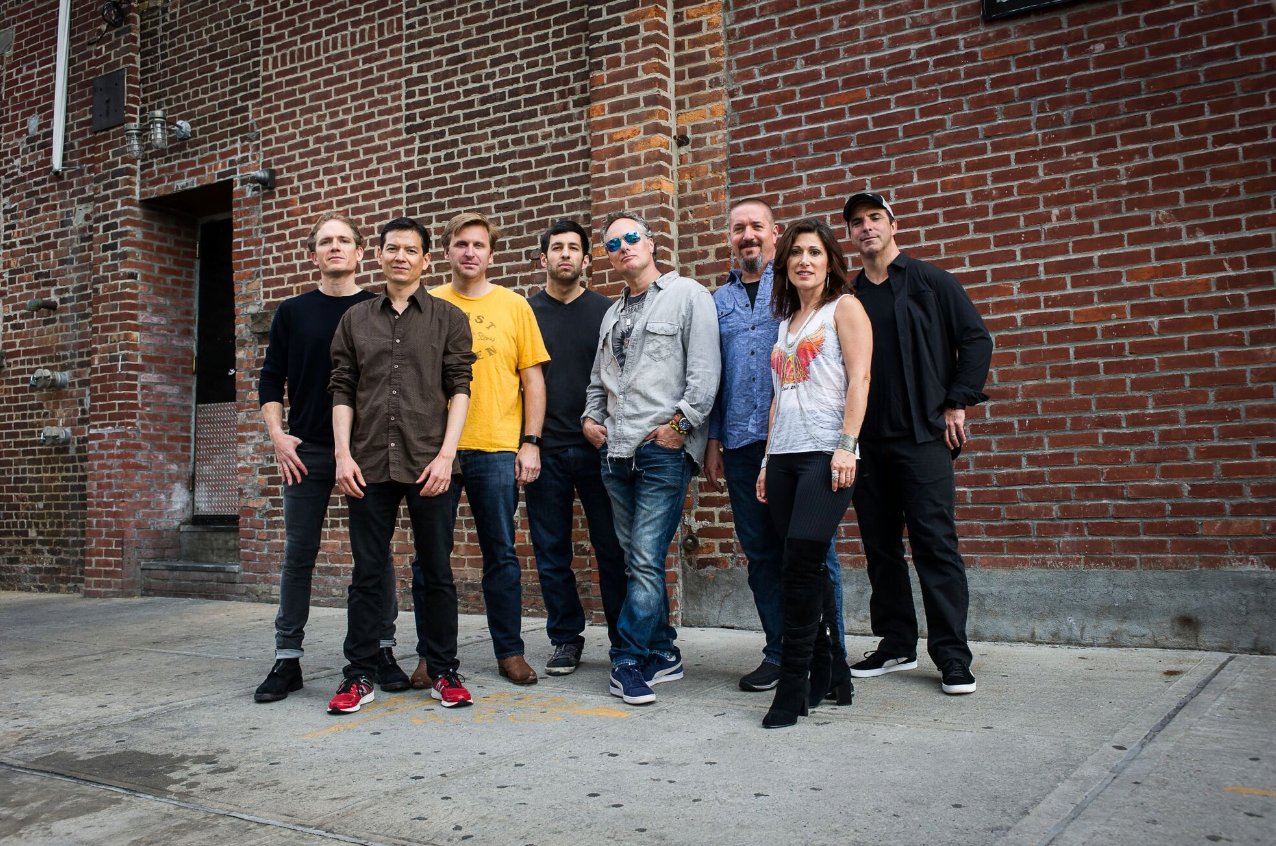 8 Track Band, an eight-piece rock band, brings a modern edge to 1970s classic rock tunes on the Town Stage this year. Party-goers will be transported back to what some critics say is the “Greatest Era of Rock and Roll,” with timeless tunes from David Bowie, The Rolling Stones, Billy Joel, Fleetwood Mac and many more. Formed in 2008, 8 Track Band includes Greenwich residents Brian Cumberland, Jonathan Ellner, Larry Restieri, and Bryan Dmuchowski with bandmates Will Holden, Steph Chinn, Greg DiMiceli and Melanie Kraut. 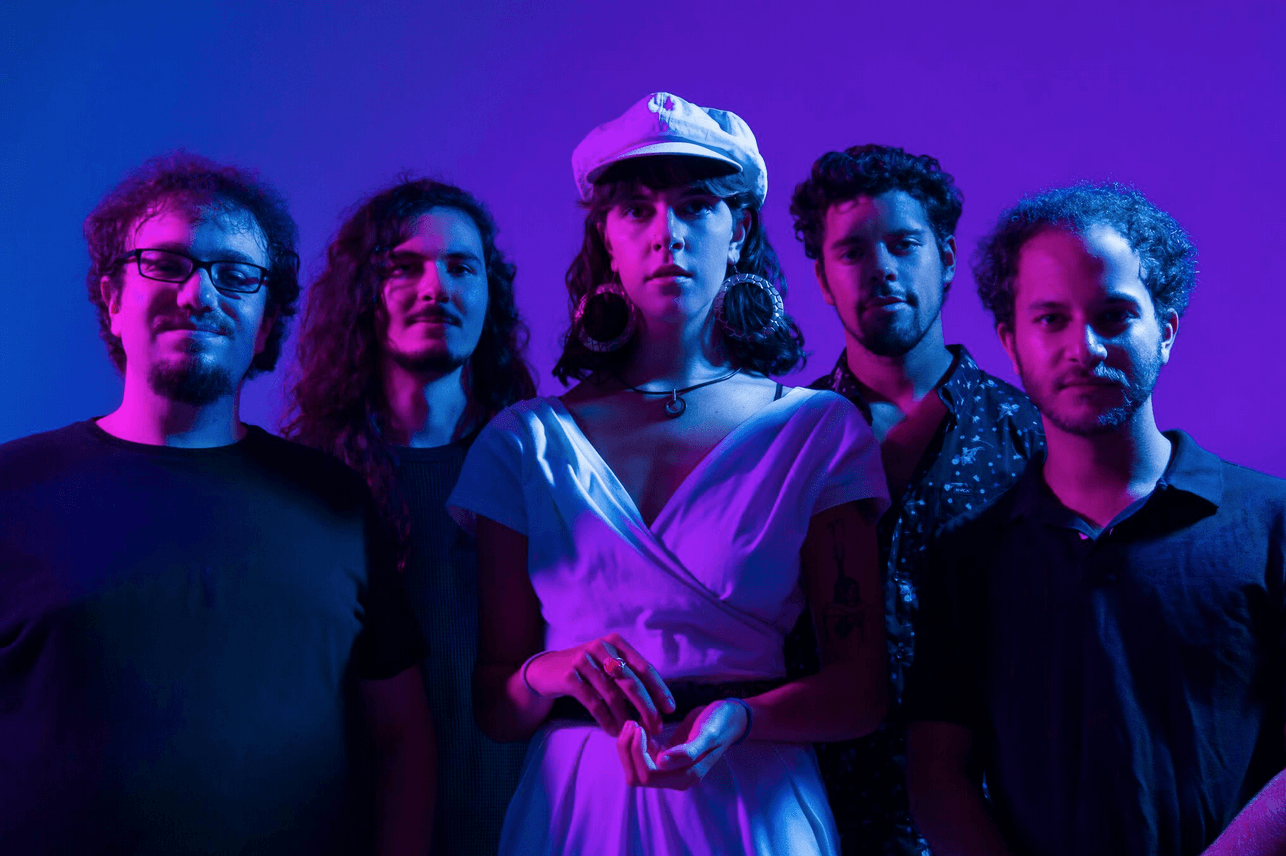 Vinegar Mother is carving  its own niche up and down the East Coast’s live music circuit. The psychedelic soul-rock  quintet has attracted fans from Brooklyn to Burlington, and  everywhere  in  between. This summer, the band will release  its debut  full-length album, PHASES. Formed in 2015, the  band  is  comprised  of lifelong Greenwich residents Julia Zivic and her brother Jason along with Greenwich High School graduate Itamar  Gov-Ari performing with bandmates Mike Roninson and Chris Mazuera. 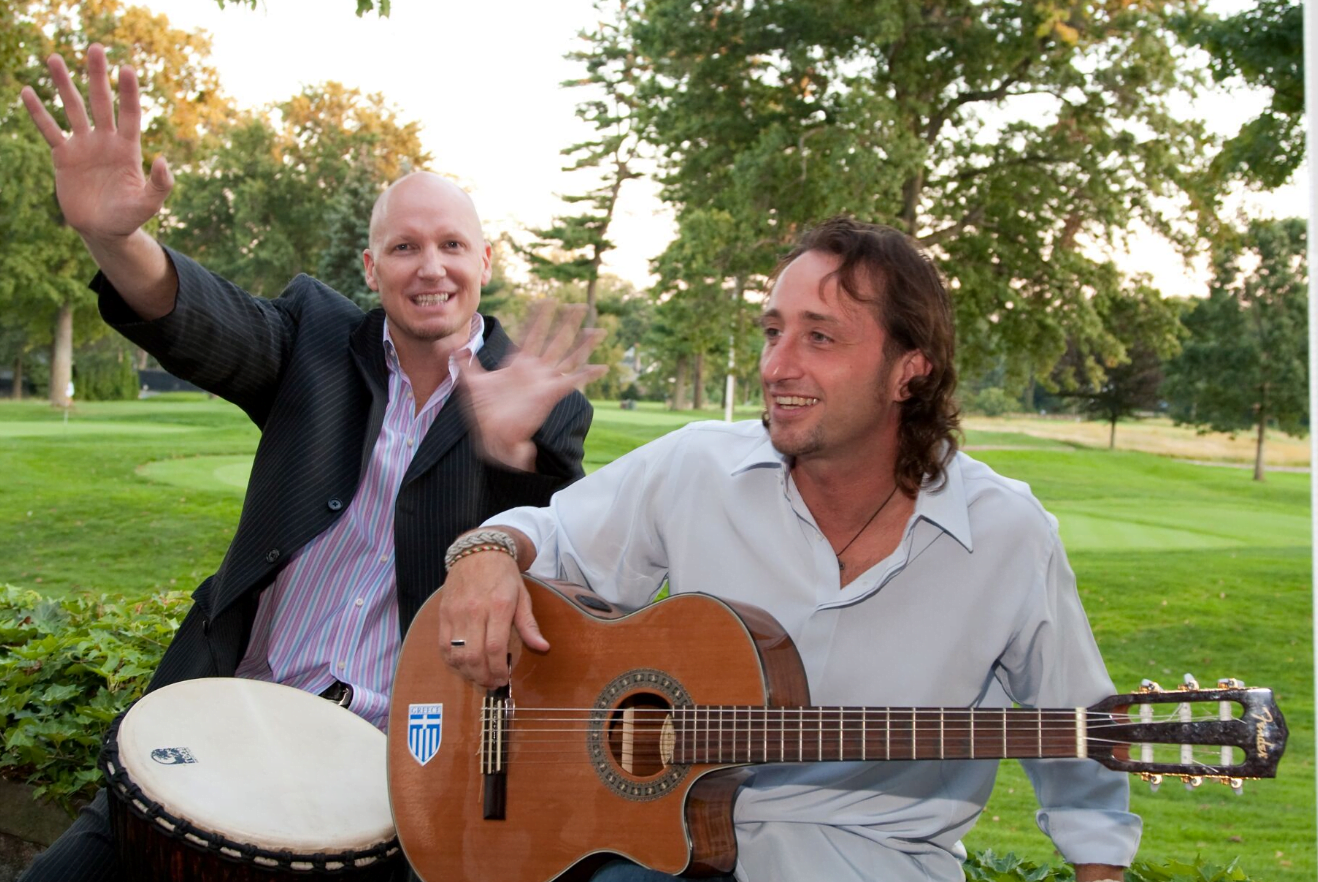 A perennial local favorite, SWIRL is an original blend of Mediterranean influences interpreted by skilled pop/rock musicians. The duo is comprised of Greenwich native Alan Johnson on hand drums and various percussion, and Jimmy Vasilopoulos on acoustic guitar. Their sound is as exciting as it is elegant, and their technical mastery is tempered with a chemistry honed over two  decades playing and working together.

Afternoon Men is a five-piece, rock-and-roll band with a fresh new sound that is selling out venues in New York City. The band, influenced by genres including 90s alternative rock to pop-rock to contemporary indie-rock, is comprised of singer and songwriter Nick Fowler, a born-and-raised Greenwich resident, along with Gray Stangler on keyboard, and William Biondi on bass. Drummer James Cimena was born and raised down the road in Fairfield.

Formed among friends in 2016, Jack & Honey is a group of musicians dedicated to cultivating good vibes and forging a connection through music. The band has been exciting audiences across the Northeast with its kinetic and high-energy performances. With funky drops and infectious melodies, their style seamlessly blends modern rock and classic soul sounds, creating unique music that feels both new and familiar. The band includes saxophonist Sam Rosenfeld of Greenwich, singer/lead guitarist John Moran, bassist Hamed Traore, drummer Dwayne Keith and Jake Aronson on keyboard.

Playing a unique blend of jazz and funk, the fan-favorite Brunswick Music Improv band is led by Brunswick Upper School music teacher Shane Kirsch and is comprised of Brunswick students, including David Cloobeck and Will  Gregory on alto sax, Patrick Kulesh on flute, Charles Ariyibi on trumpet, Rishi Das on bass and Connor Belcastro on drums.

Footprints is an exciting, collaborative  ensemble  featuring  a jazz trio and tenor saxophonist/multi-instrumentalist. Taking the stage will be Greenwich High School students Lucas  Gazianis, Sameer Shankarlingam and Toby  Hirsch, along with Tim Cervera, a freshman at Columbia University, to round out the foursome. All selected to play with prestigious regional programs, their sensitive and cohesive sound has been hailed by critics.

Operatic soprano Pamela Kuhn, a Greenwich resident and host of WGCH Radio’s The Center Stage, will return to launch the day’s performances by singing “The Star Spangled Banner” at 11:00am.