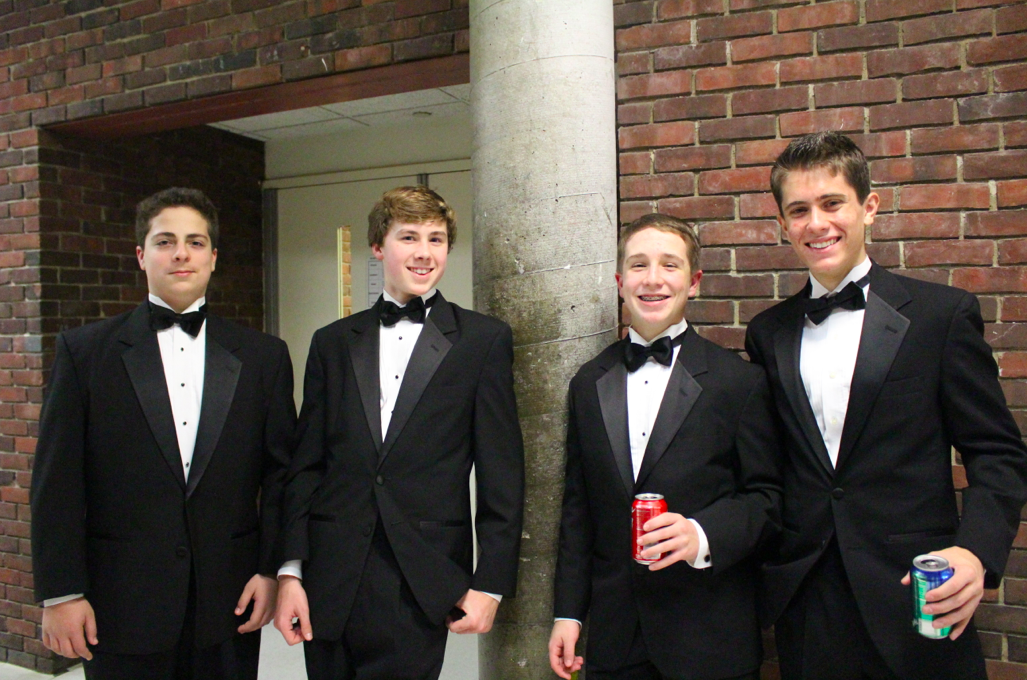 Wednesday night’s GHS band Holiday Concert packed the house. And even though the auditorium is commonly referred to as “the old auditorium” in anticipation of completion of “The MISA,” the musicians sounded fantastic.

The concert kicked off with a performance by the Concert Band, directed by John Yoon. They performed Welcome Yule, followed by Do You Hear What I Hear and then the jolly Most Wonderful Time of the Year. 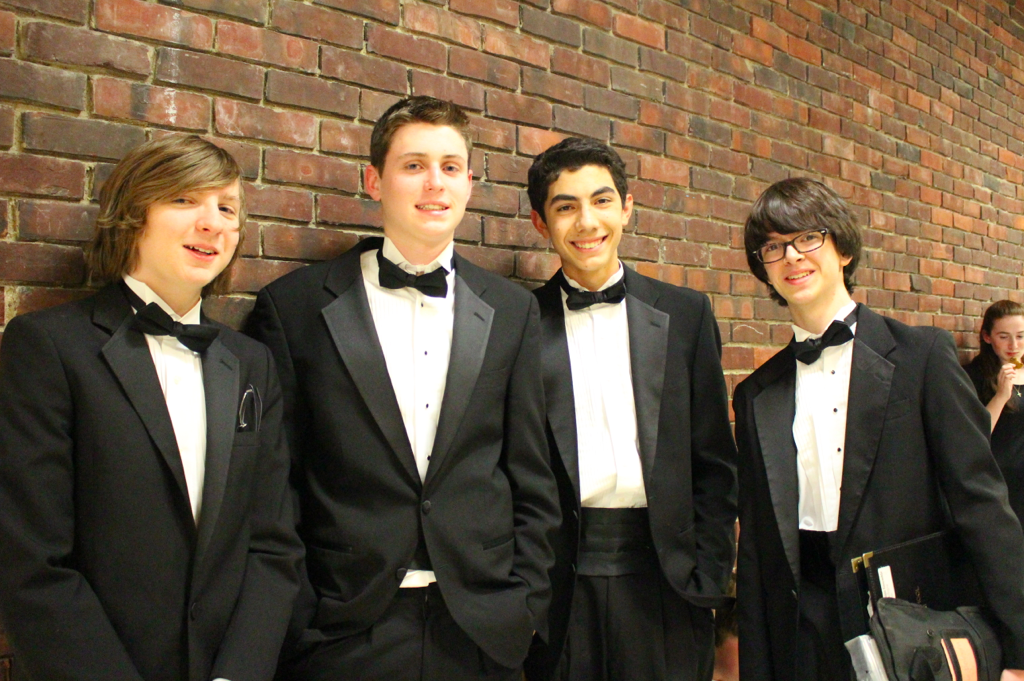 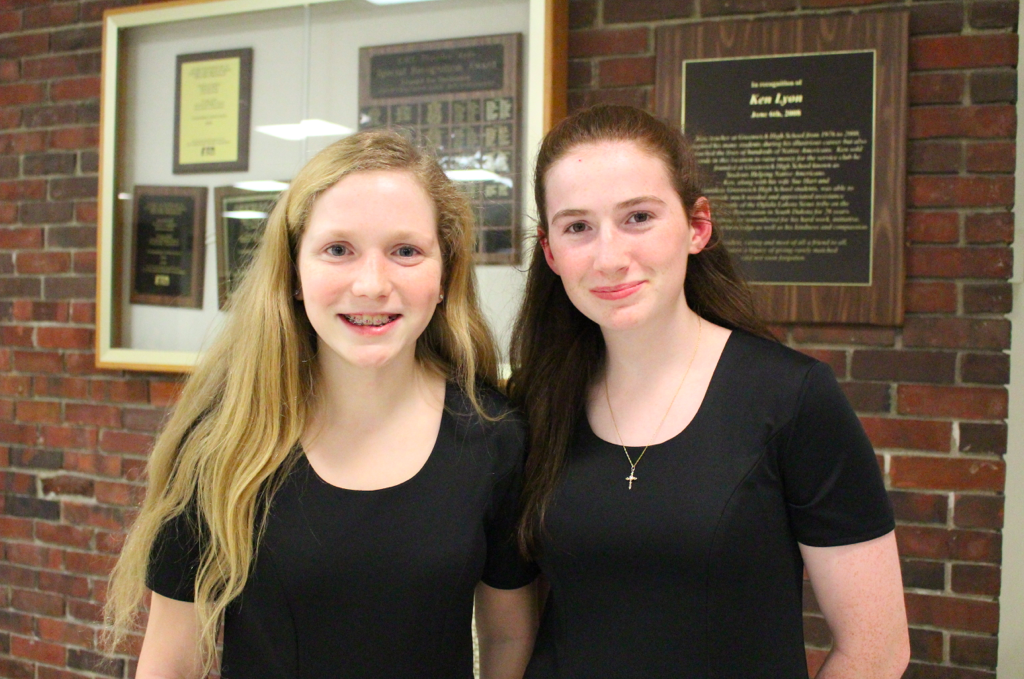 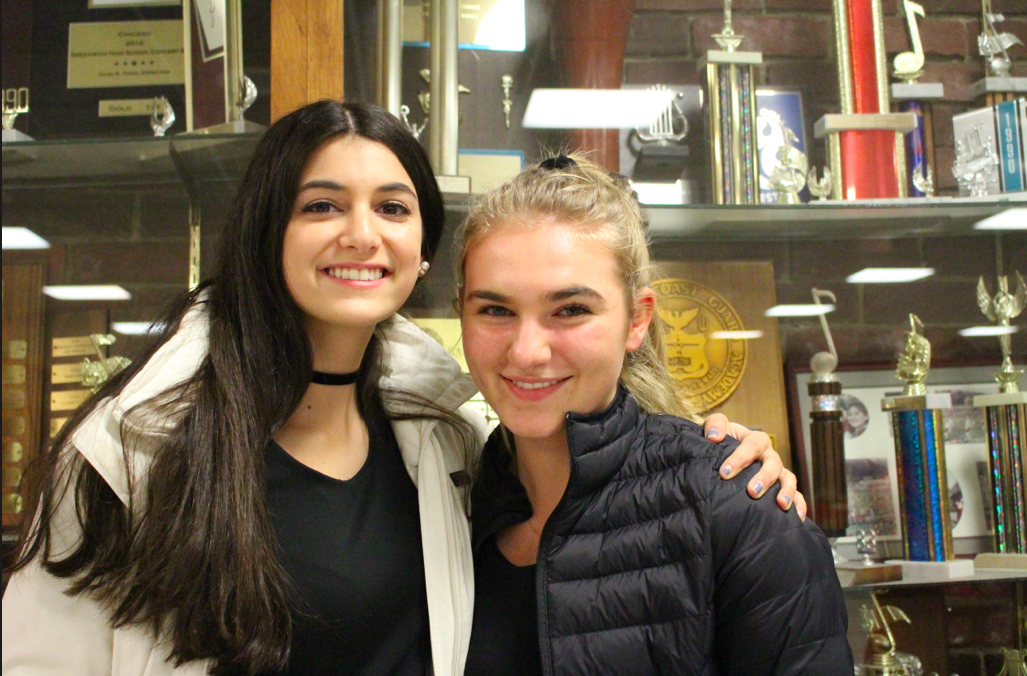