A new Girl Scout troop is forming in Greenwich! Fiona Van said a longstanding troop has graduated all its longtime scouts, leaving a gap for a new troop. The girls don’t have a troop number as of yet, but that will come soon. The troop will include both Daisies and Brownies. “They all get along so well together,” said Fiona.

In the meantime, the girls enjoyed selling lemonade outside ever-popular Rinaldi’s Country Deli at 70 Orchard Street on Tuesday, the last day before Greenwich Public Schools start.

“I loved it best when there was a line of people,” said Terra McDonnell with a winning grin as she played with a toy cash register.

The handmade signs and home made lemonade were a big hit. As neighbors and family flocked to the shade and the charming yellow-themed stand, the smell of lemonade, pie and pending start of school filled the air with optimism.

If anyone would like to learn more about the new troop, they should contact Fiona at [email protected]

The troop originates in Cos Cob but is open to girls from other parts of town. 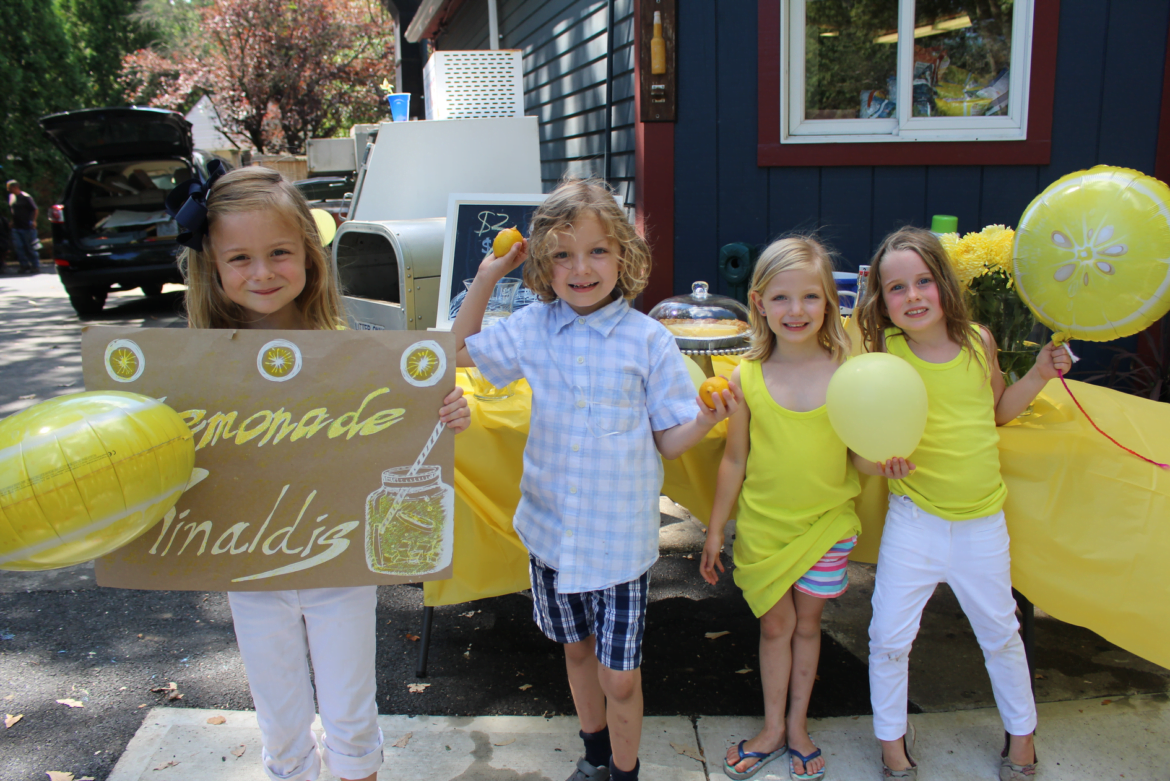 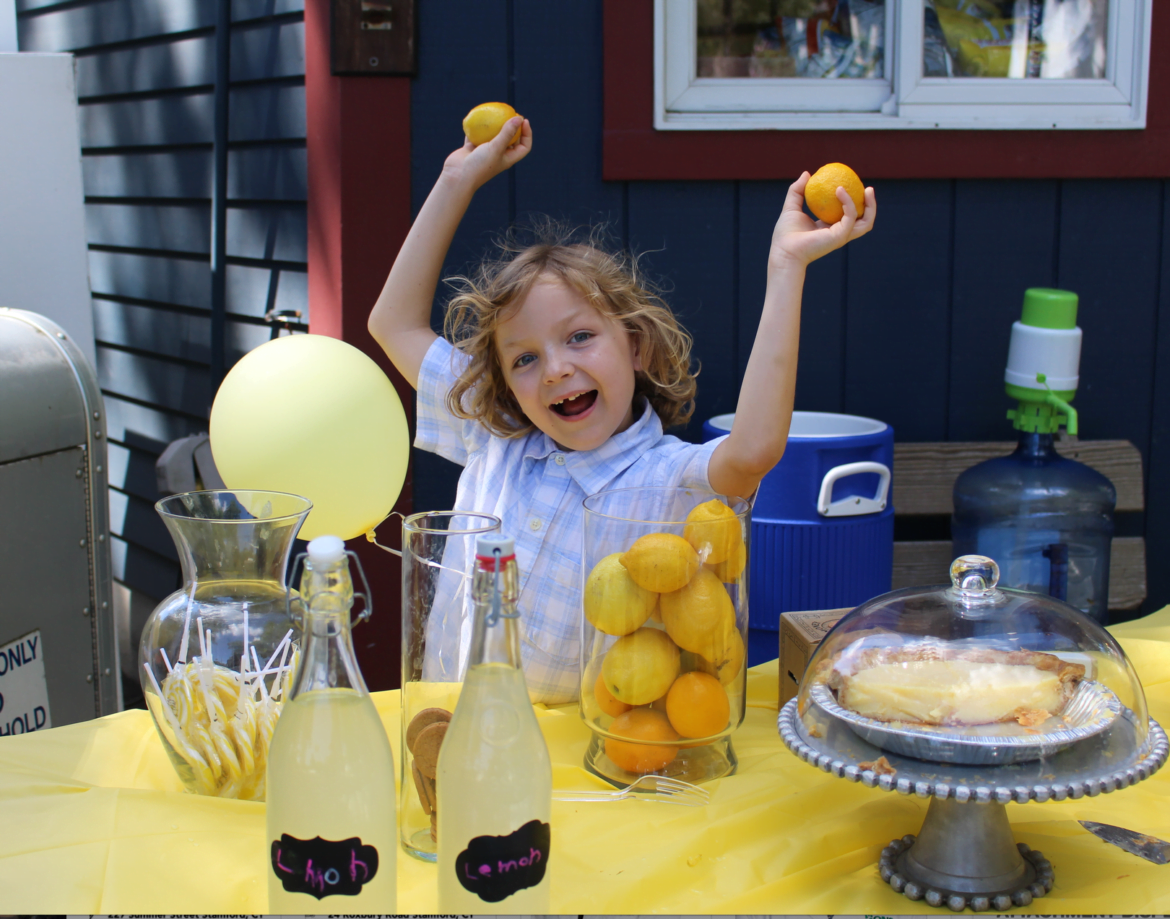 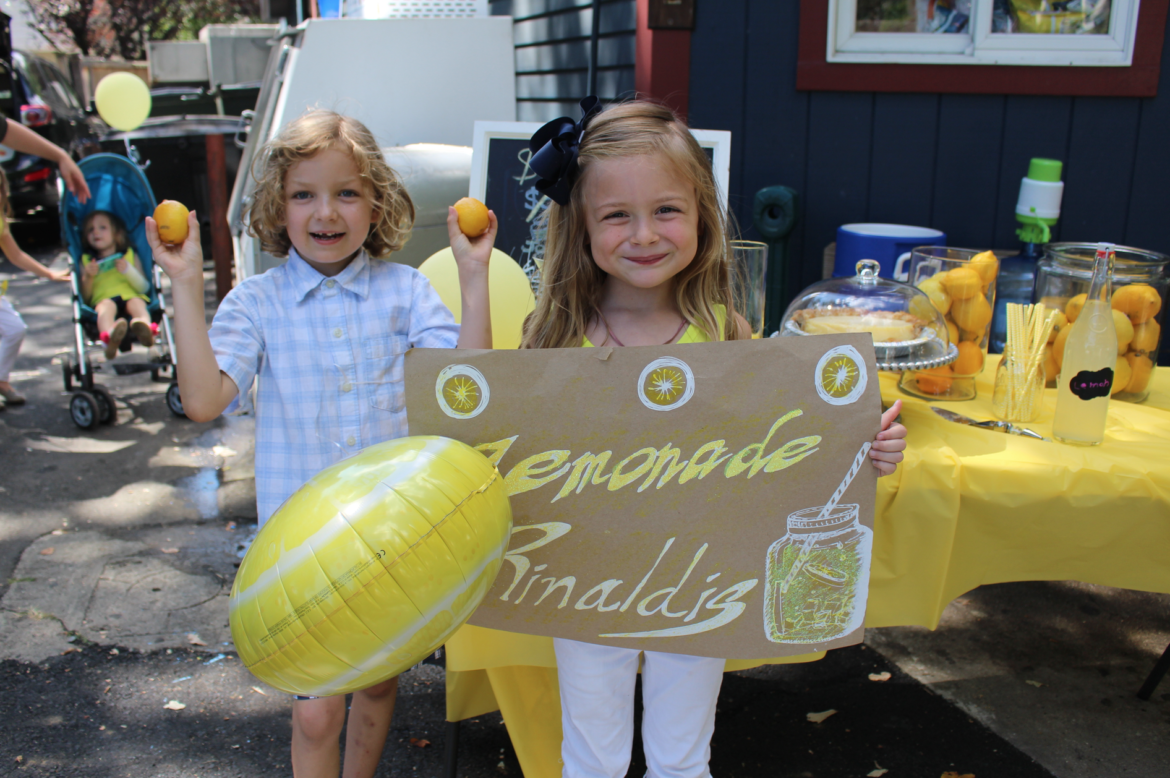