The morning kicked off with a historic neighborhood tour, which is one in a series to commemorate the Town of Greenwich’s 375th anniversary. The tour included a walk along a proposed rail-bed that might have connected East Port Chester (Byram) to Glenville and ultimately Danbury.

The tour stopped at the historic American Felt Factory and train depot, which was constructed optimistically in anticipation of the proposed rail line.

At the site of the former Russell, Burdsall and Ward Bolt & Nut factory (now an office complex) where mid-19th century workers dressed up for work in bowler hats.

At the former fastener factory, Aldo Pascrealla escorted the tour group of about 25 people through the historic factory building to one of two dams on the Byram River, explaining that the momentum of the water once powered the machinery in the nut and bolt factory.  (Story to come). 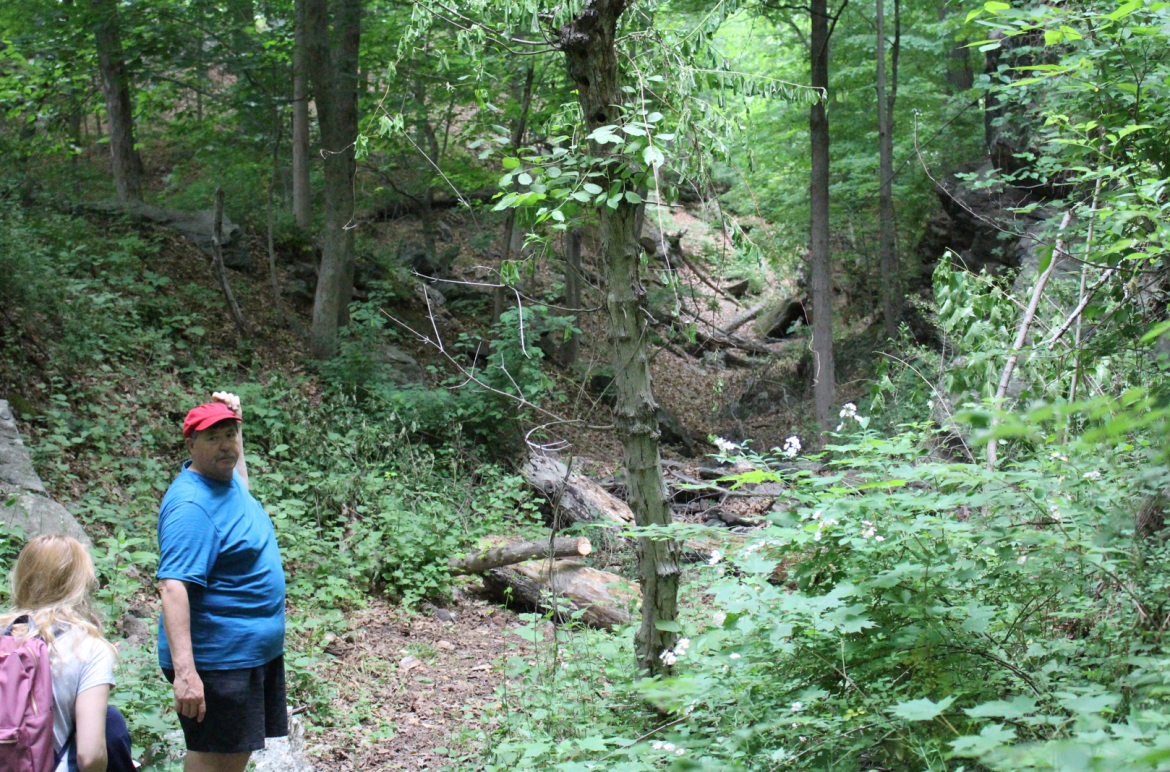 At noon the 10th annual Pemberwick Glenville Day kicked off with activities from local Boy Scouts and singing of the national anthem. There were also remarks from State Rep. Livvy Floren and Selectman John Toner, himself a resident of Glenville. 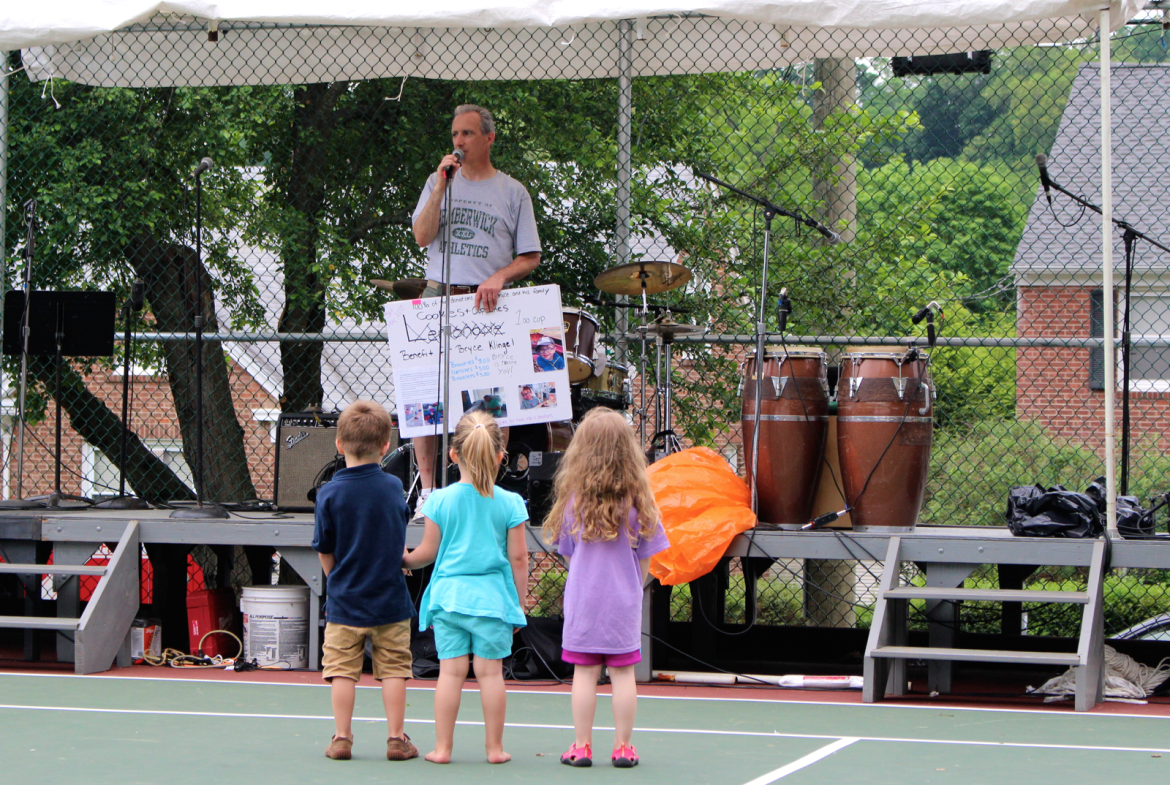 Vin DiMarco welcomed everyone to the 10th annual Pemberwick Glenville Day party on the last day of May. Credit: Leslie Yager

The fun kicked off with face painting and performances by Allegra Dance Greenwich. The grill did a brisk business keeping up with orders for hot dogs hamburgers and sausages from the hungry and thirsty. Lisa Larusso broke the ice by starting everyone dancing just after noon. Lisa is a member of a family with long roots in the community.

Congratulations to Vin DiMarco, the PGA leadership and volunteers for planning and hosting an amazing event. Happy 10th! 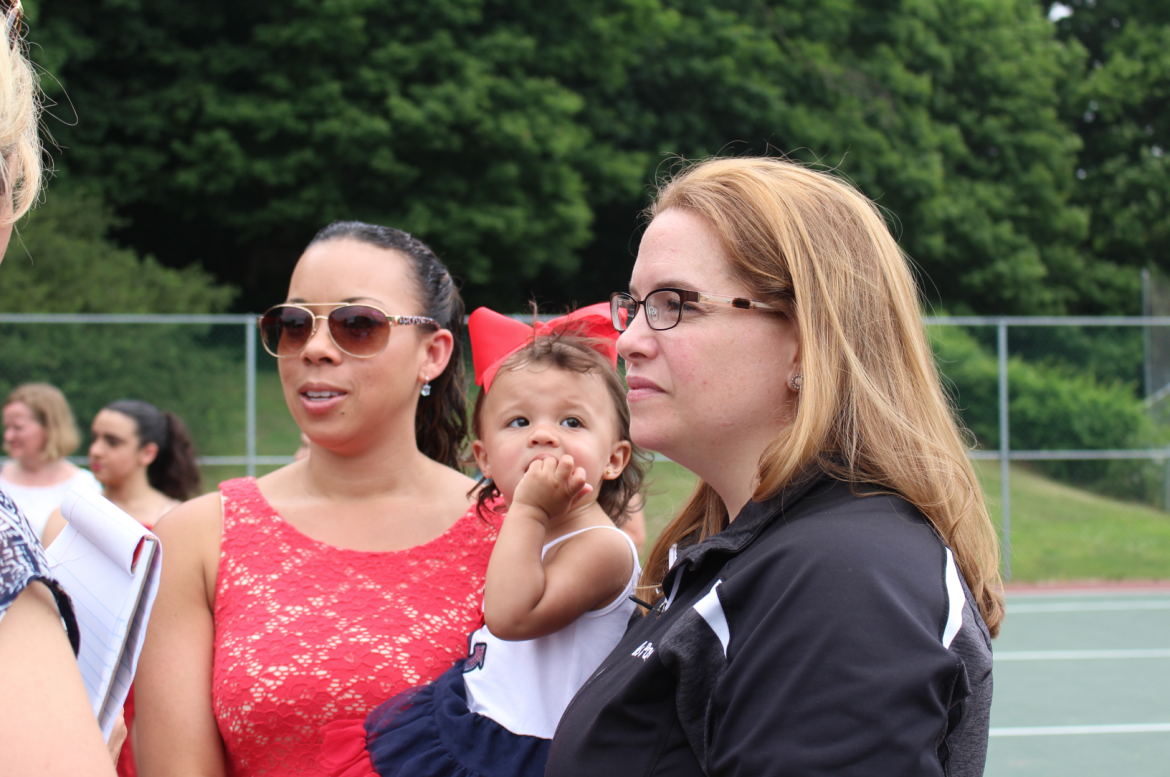 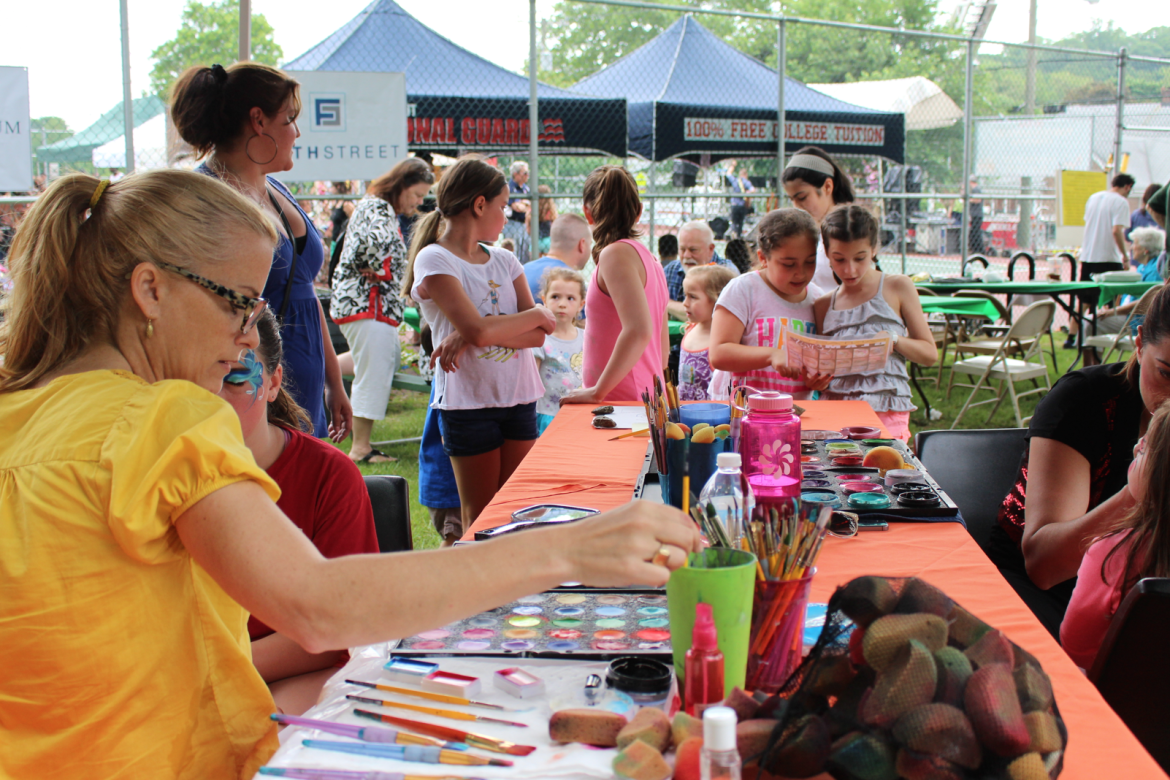 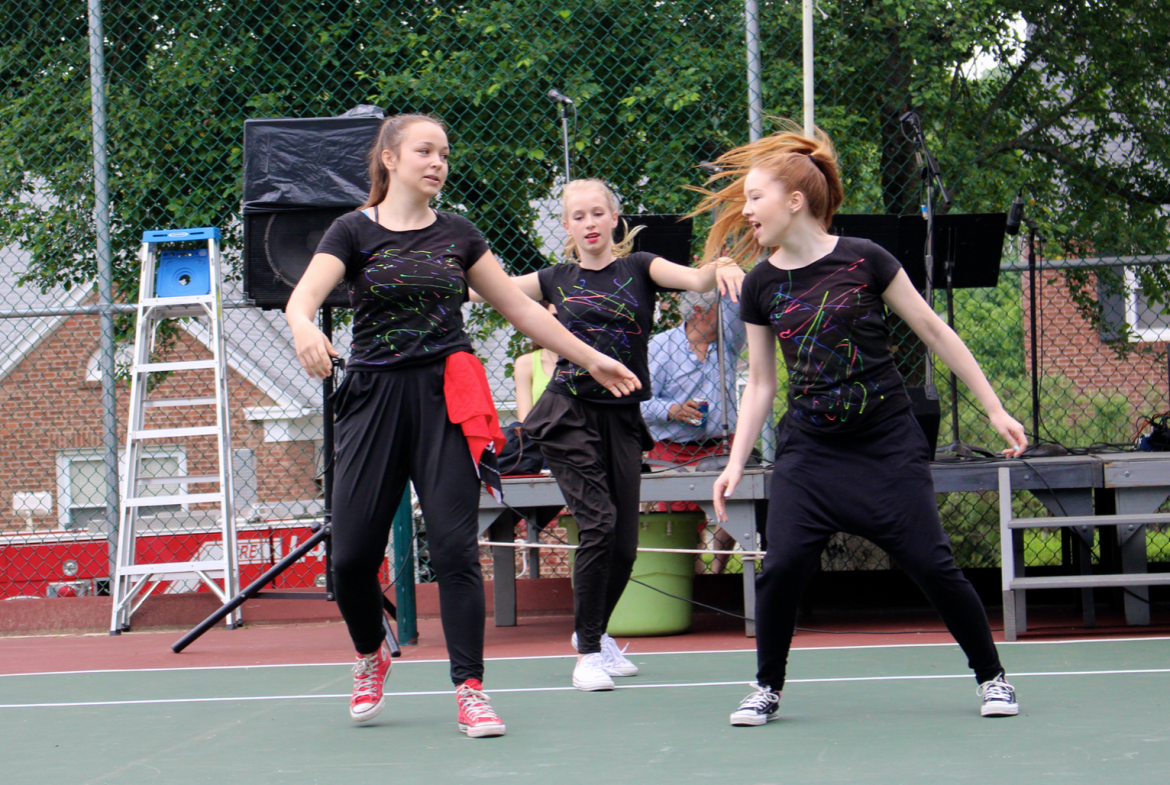 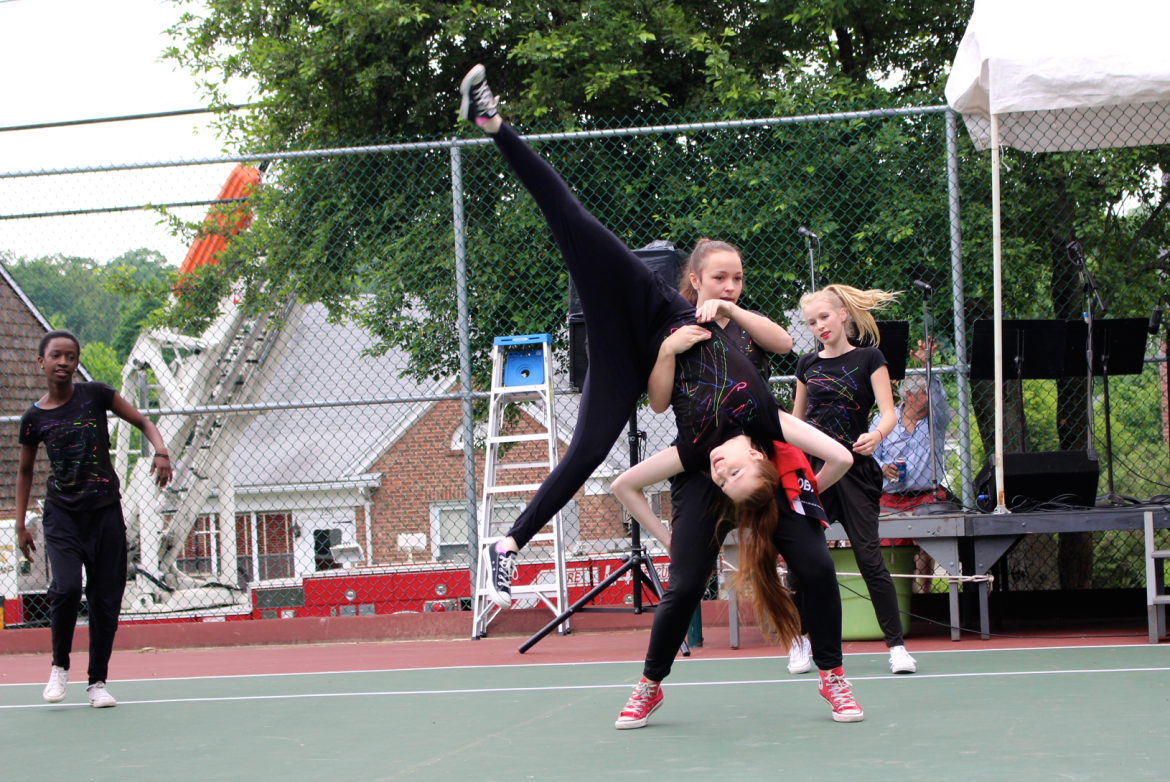 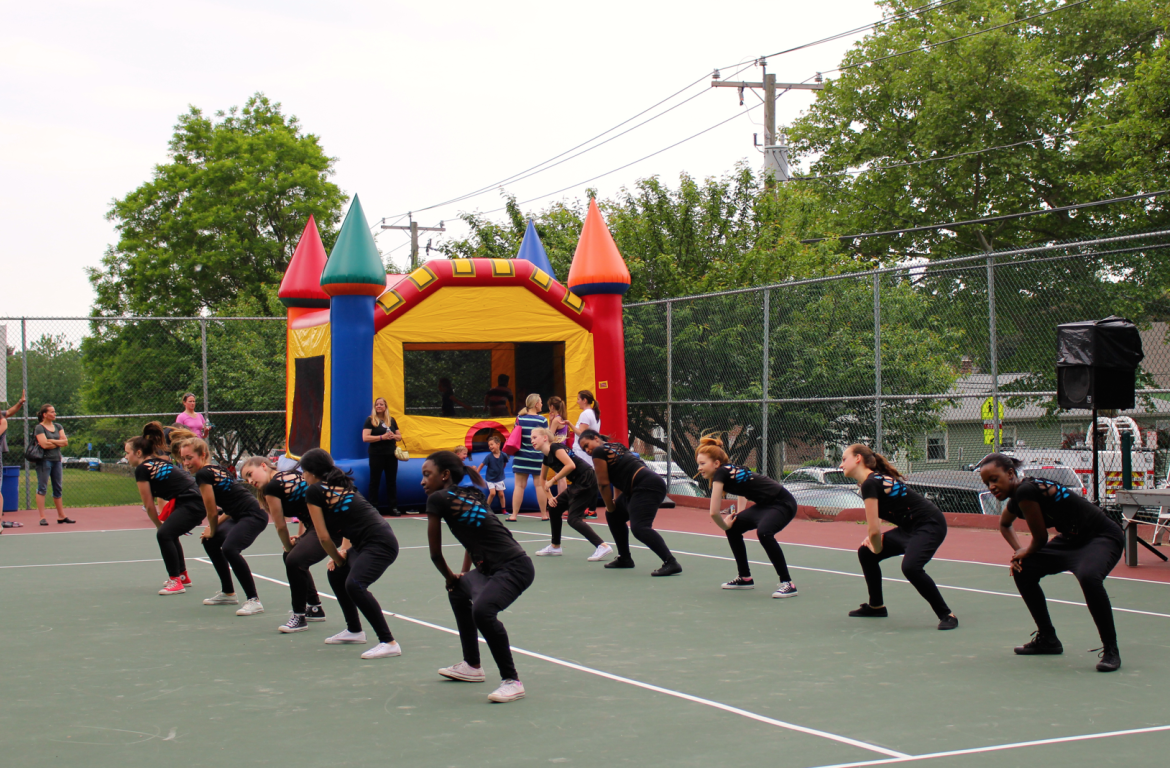 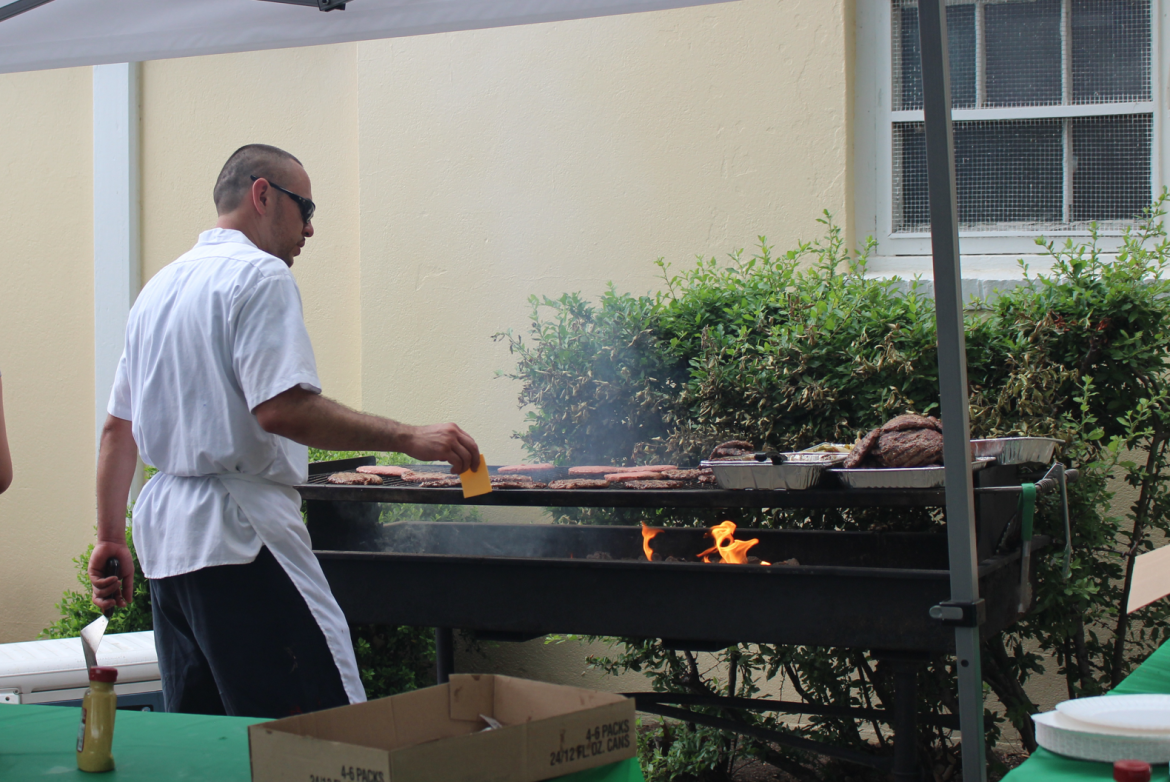 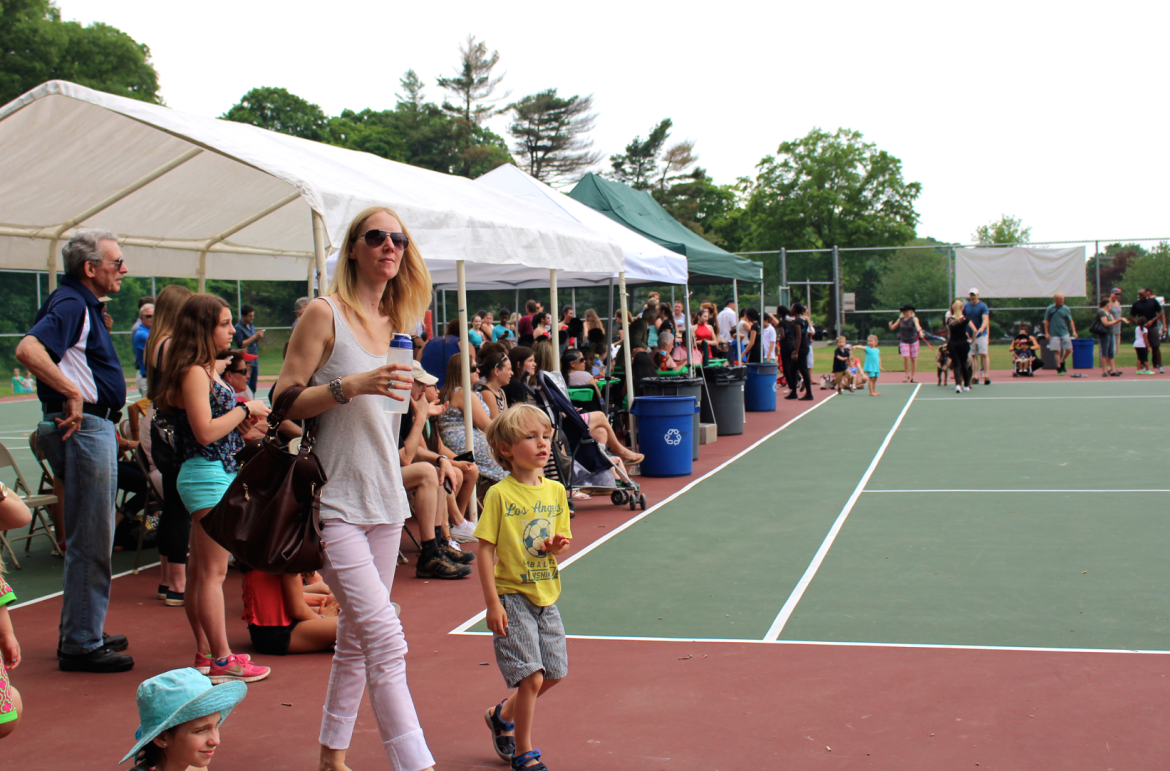 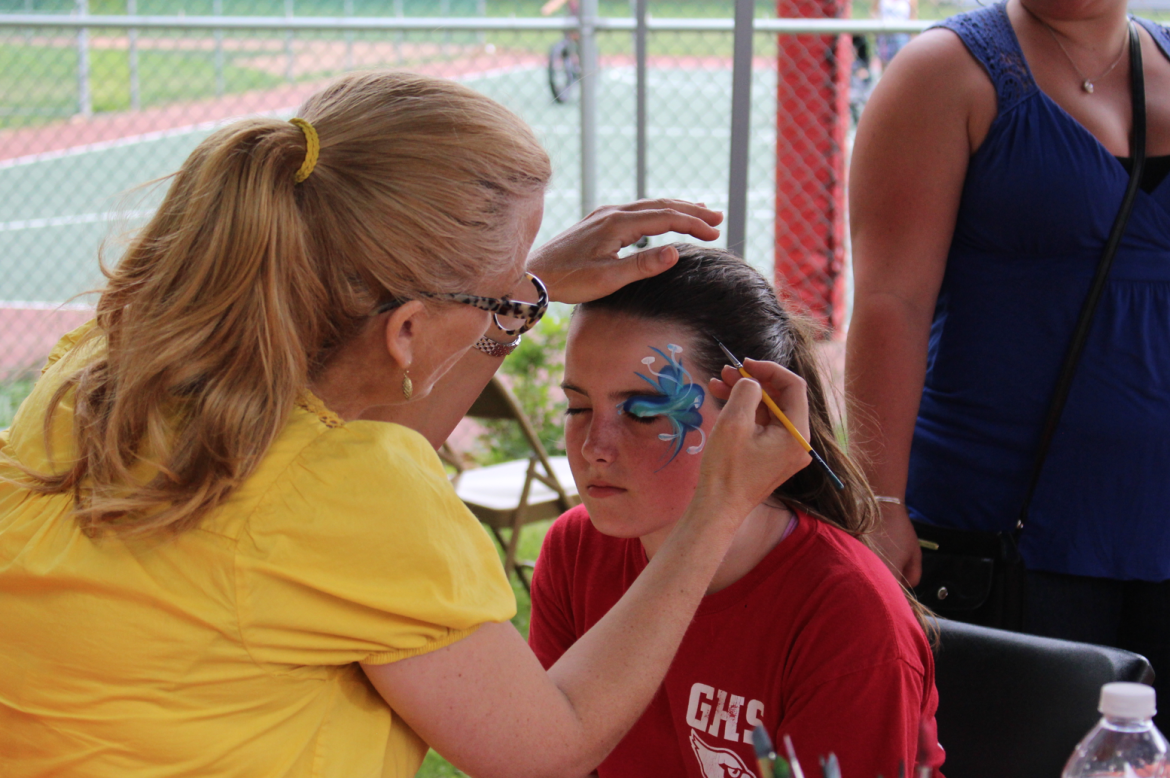 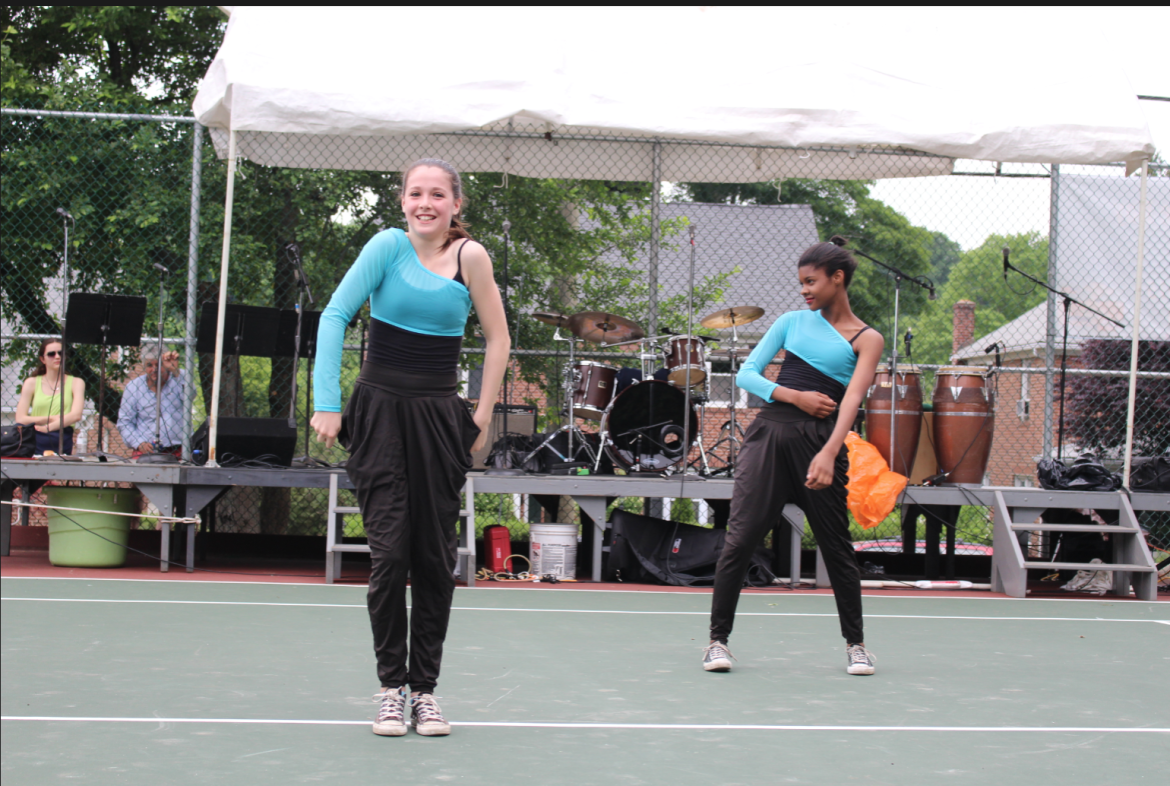 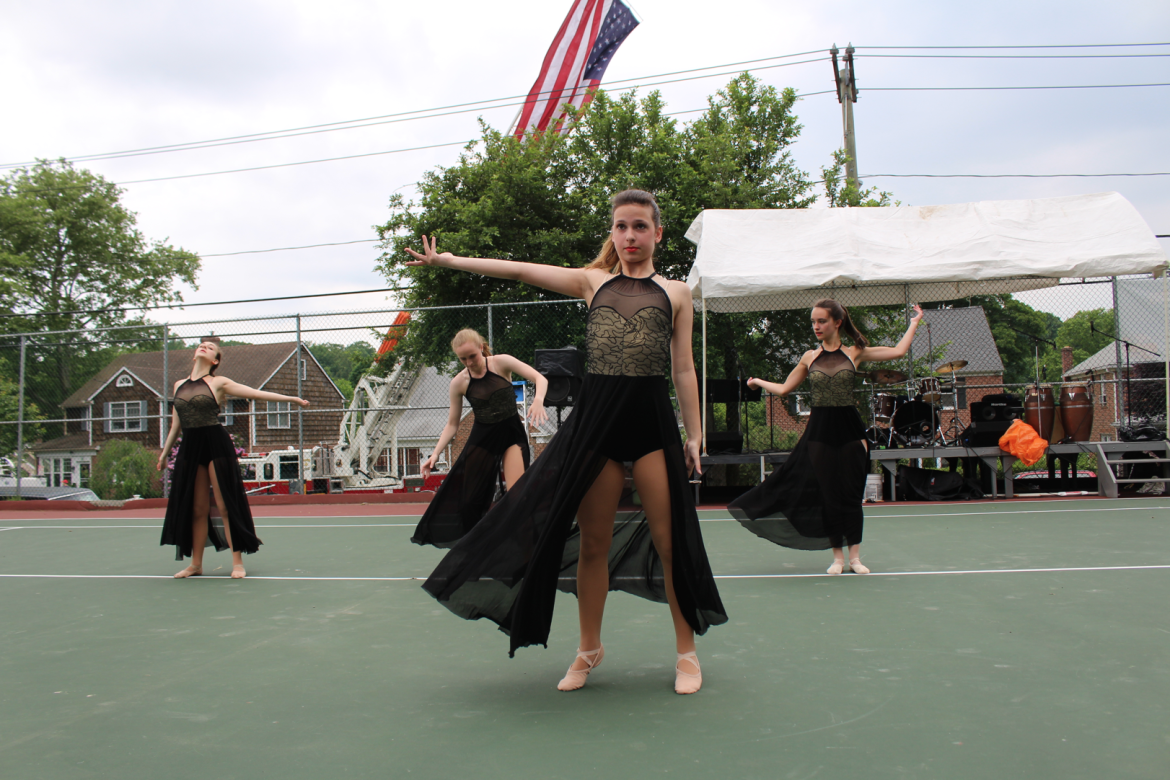 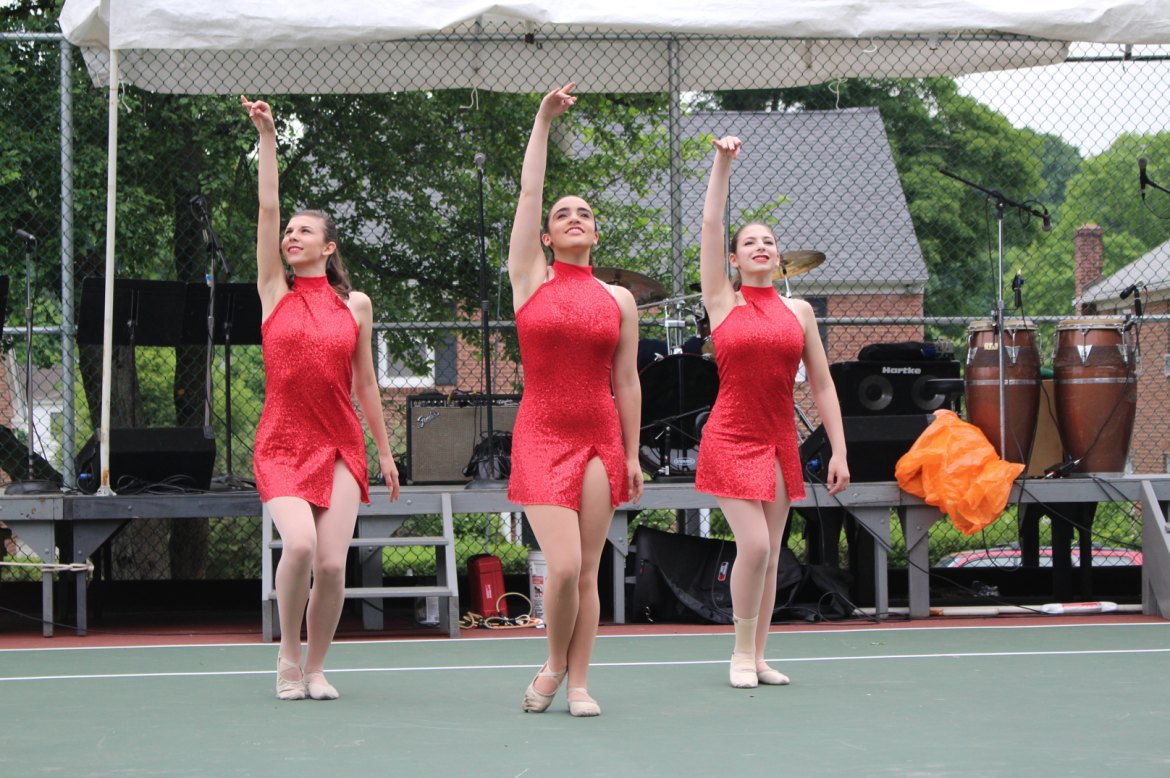 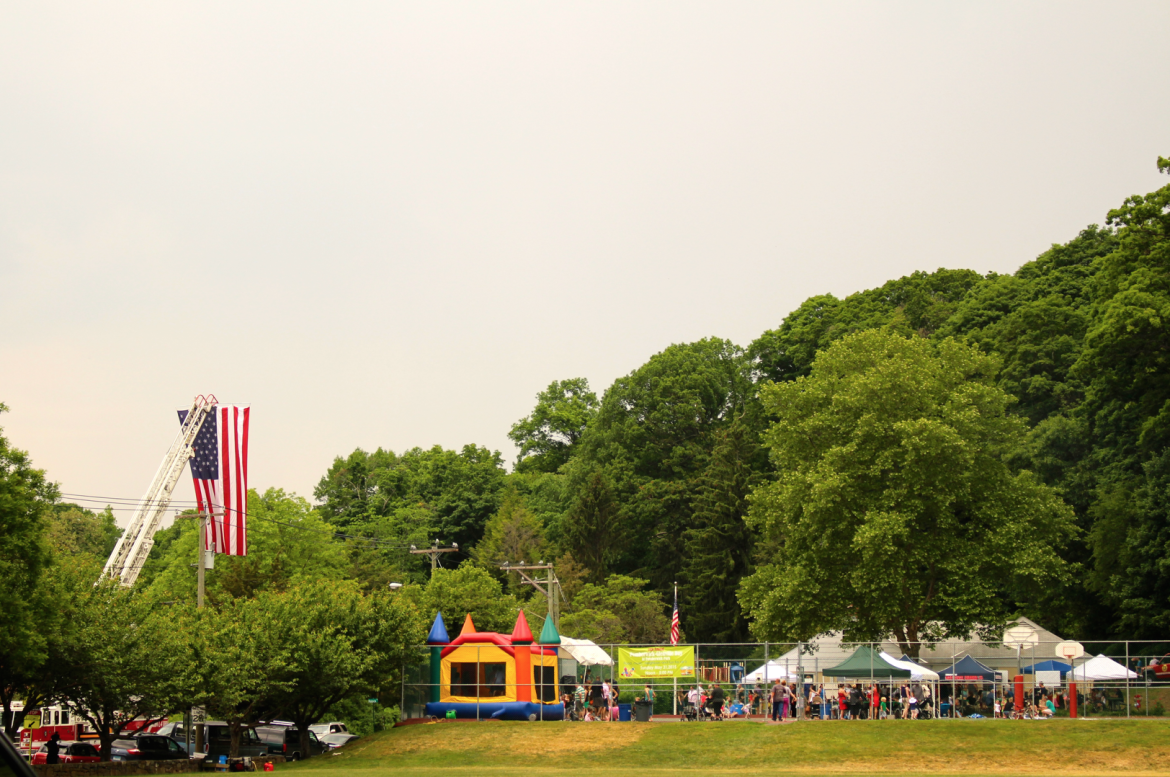