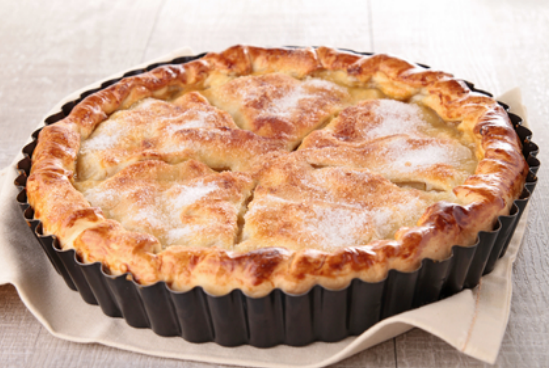 My family Apple Pie recipe has been kept in the family for a good reason. It’s perfectly reliable and perfect for the July 4th holiday weekend.

Preheat your oven to 425 degrees. Line bottom of ungreased 9 inch pie plate with pie crust. Make sure to press firmly against sides and bottom.

Place in oven and bake for 40 to 45 minutes until apples are tender and crust is golden brown. Cover edges of crust with strips of foil after first 15 minutes of baking to make sure edges don’t get too brown. Remove from oven and cool for 2 hours before serving. Makes 1 apple pie and serves 8.