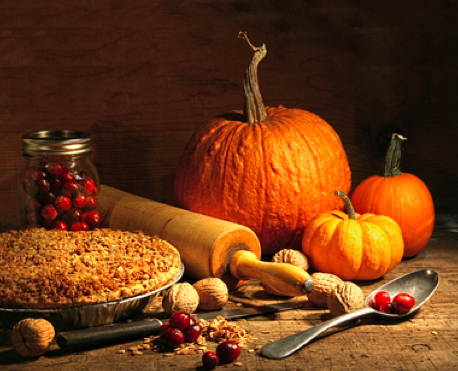 You can buy Pumpkin Pie Spice, but it so easy to make yourself. Whip up a big batch to use all holiday season long. 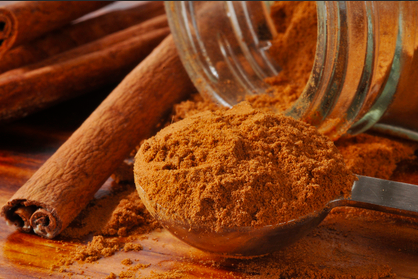