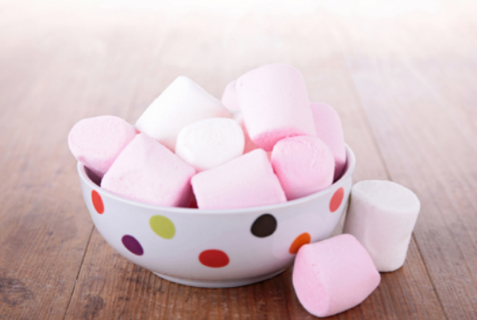 Just because it’s officially Fall and you’re not sitting around a campfire doesn’t mean that you have to wait an entire year to indulge in such an awesome treat. My Nutella S’Mores is a twist on the classic chocolate meets marshmallows and graham crackers.

Place 2 tablespoons Nutella atop a graham cracker. Spear marshmallows with skewers and brown over a low flame to desired doneness. Marshmallows should be evenly toasted on outside and hot throughout.