The date for what is being billed as The Parade of Champions honoring the accomplishments of the Greenwich High School sports teams is rapidly approaching.

But then, First Selectman announced that the parade would wait until spring and include not only those two winning teams but honor all student athletes. 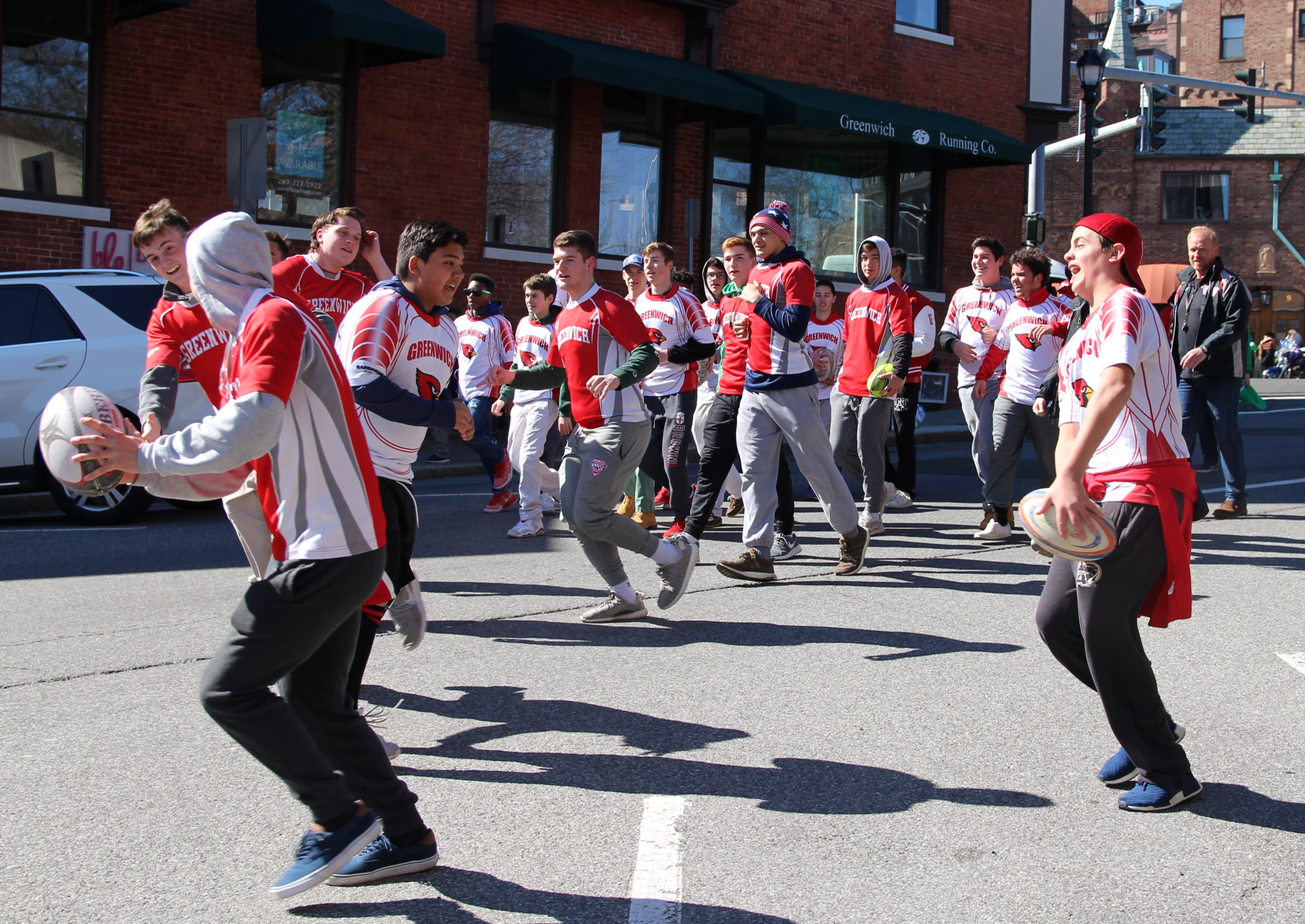 The parade will help make up for the 2018 Homecoming parade which was canceled because of bad weather.

On Sunday, parade participants will gather on Lafayette Place and march south on Greenwich Avenue to the Board of Education headquarters at 290 Greenwich Ave where athletes and their coaches will be honored by Town and school officials.