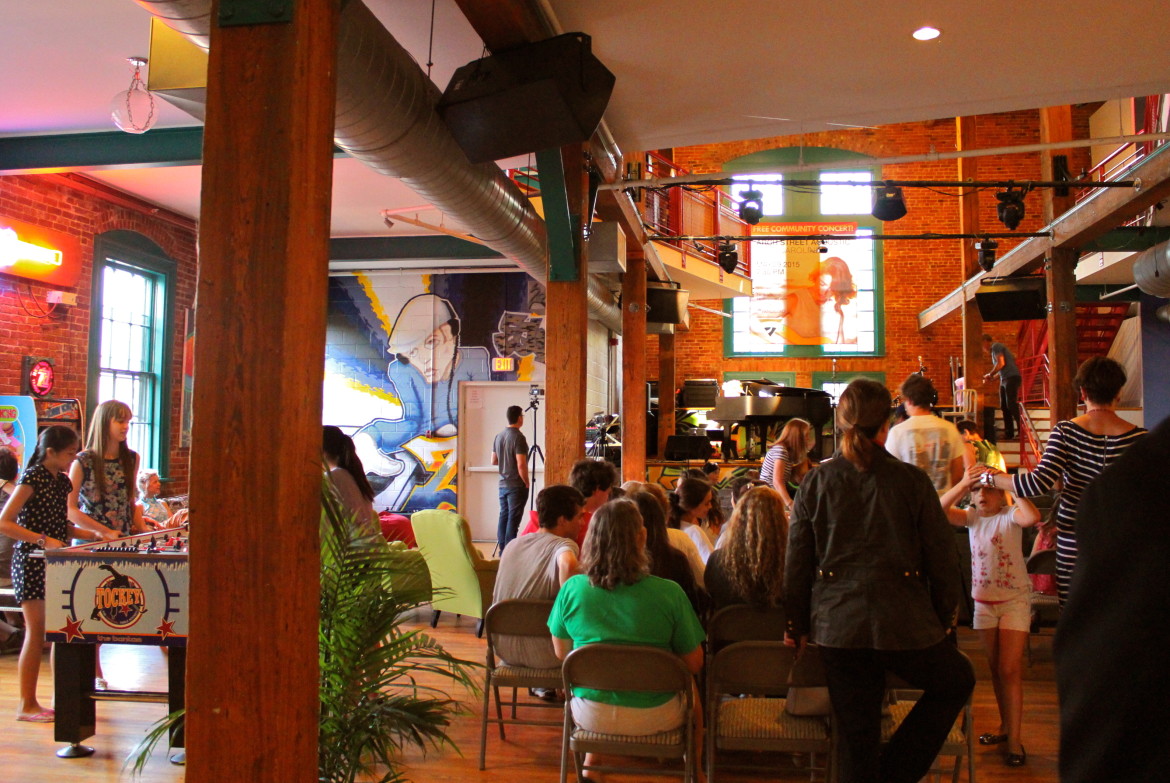 Each told a story that held personal meaning to the artist, who was accompanied by nothing other than her own guitar, piano and banjo. 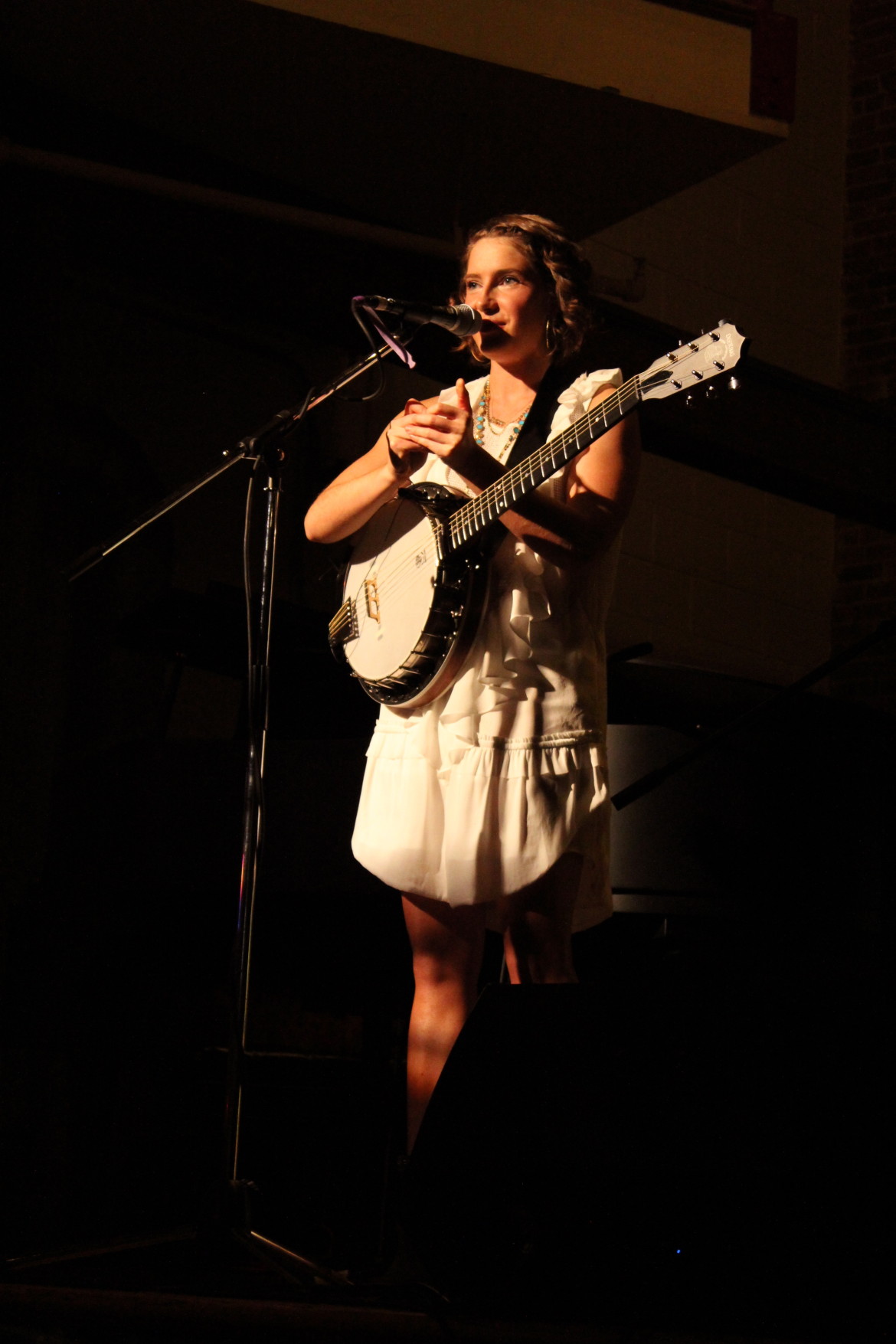 Infectiously soulful tunes were not only played and sung by Jones herself, but by four bright young musicians awaiting their turn to take the stage.  Excited to play their own original piece, each had her own story to tell.

Whether about lost love, regret, joy, or the tug between the three, each song’s honesty spread throughout the room. Lyrics unabashedly shared a story of growth and realization and demonstrated maturity and grace.

The four girls are winners of a contest which asked young musicians throughout the county to provide videos of pieces they’d performed and written themselves.

Their songs were chosen by Caroline herself, who believes it’s important for singer-songwriters to share their innermost stories as writing songs has the capacity to “transform a negative emotion into a positive one.”

The grand prize winner of the competition was Julia McGonagle, a Junior at Green Farms Academy who sang not only her original song “What I’d Do,”  but a strikingly beautiful duet with Caroline Jones as part of winning the grand prize. She will also have the opportunity to be a guest performer on Caroline’s Radio Show, Art and Soul, on Sirius XM’s Coffee House. 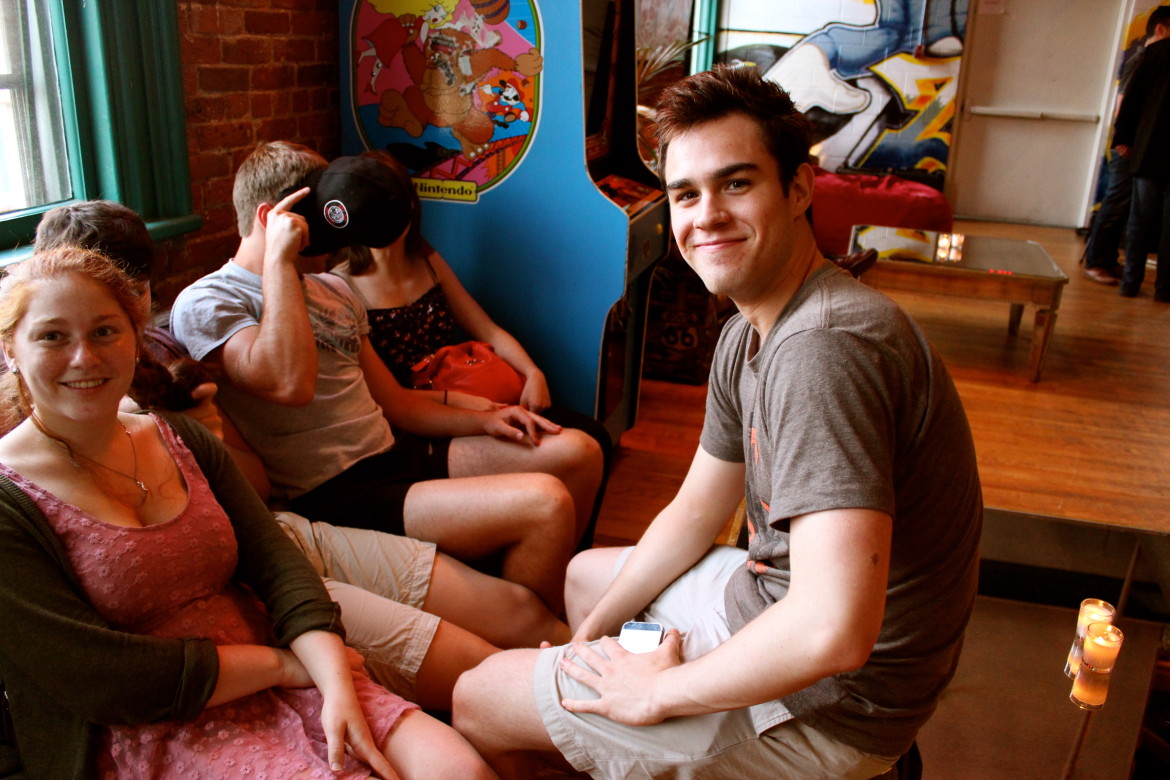 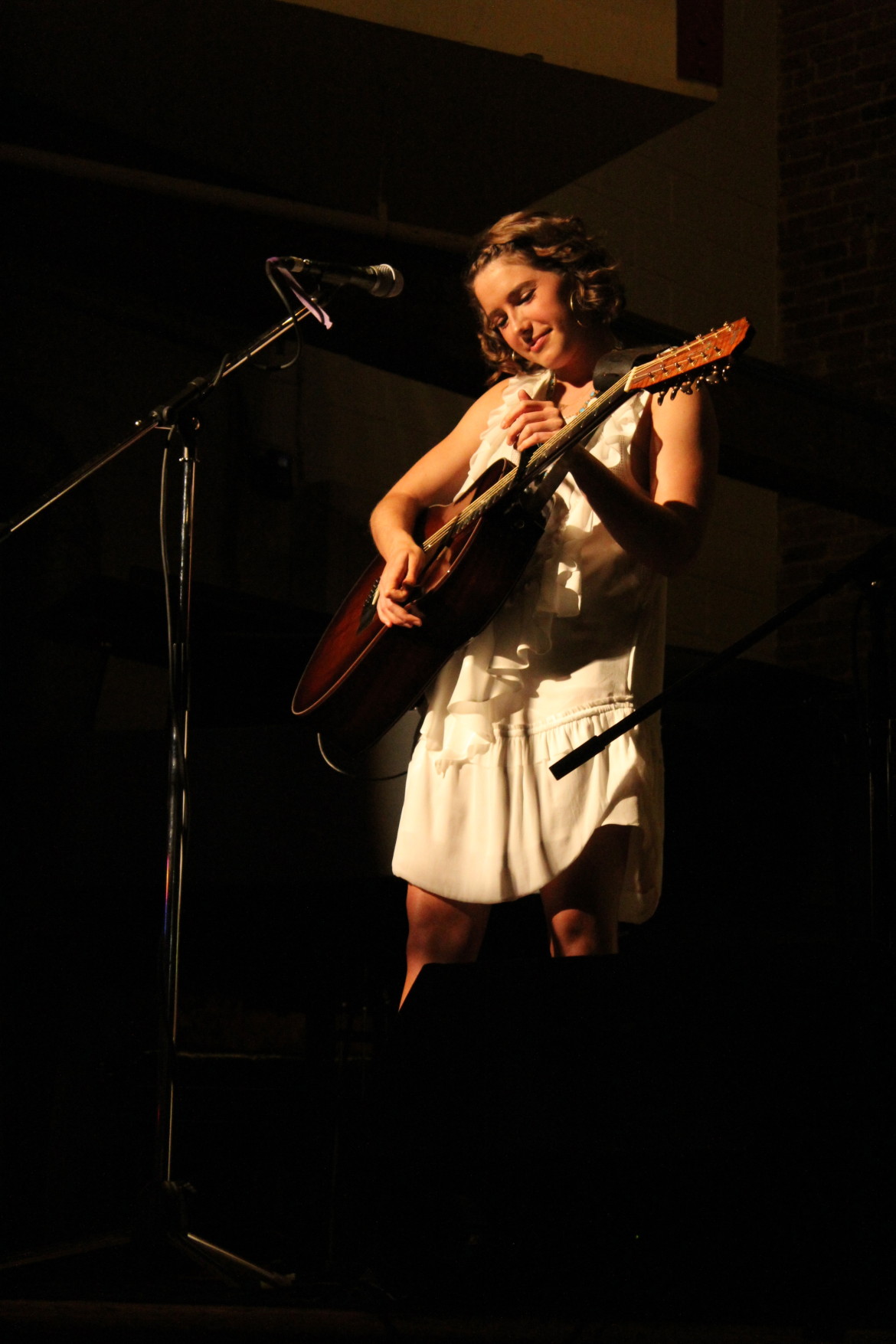 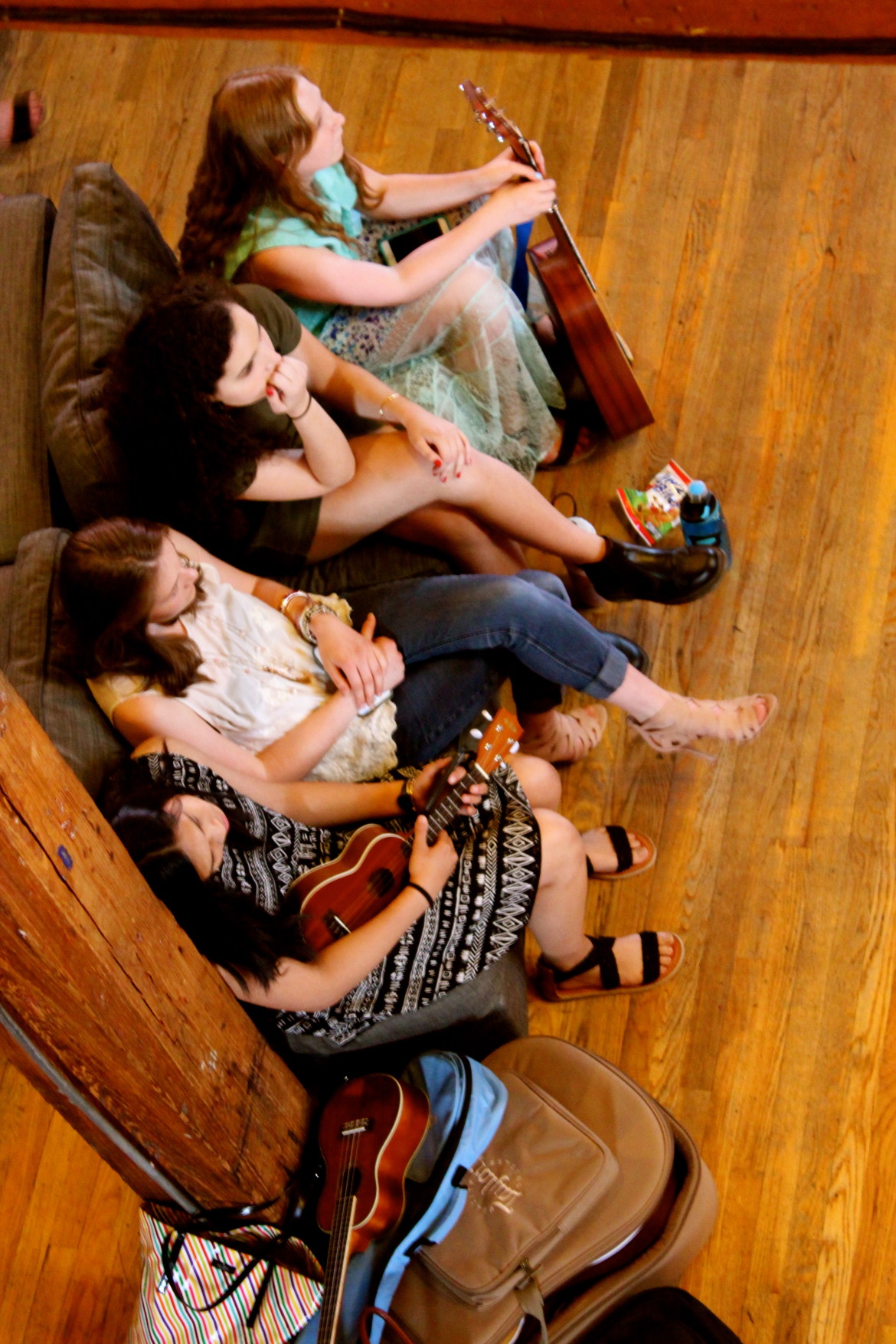 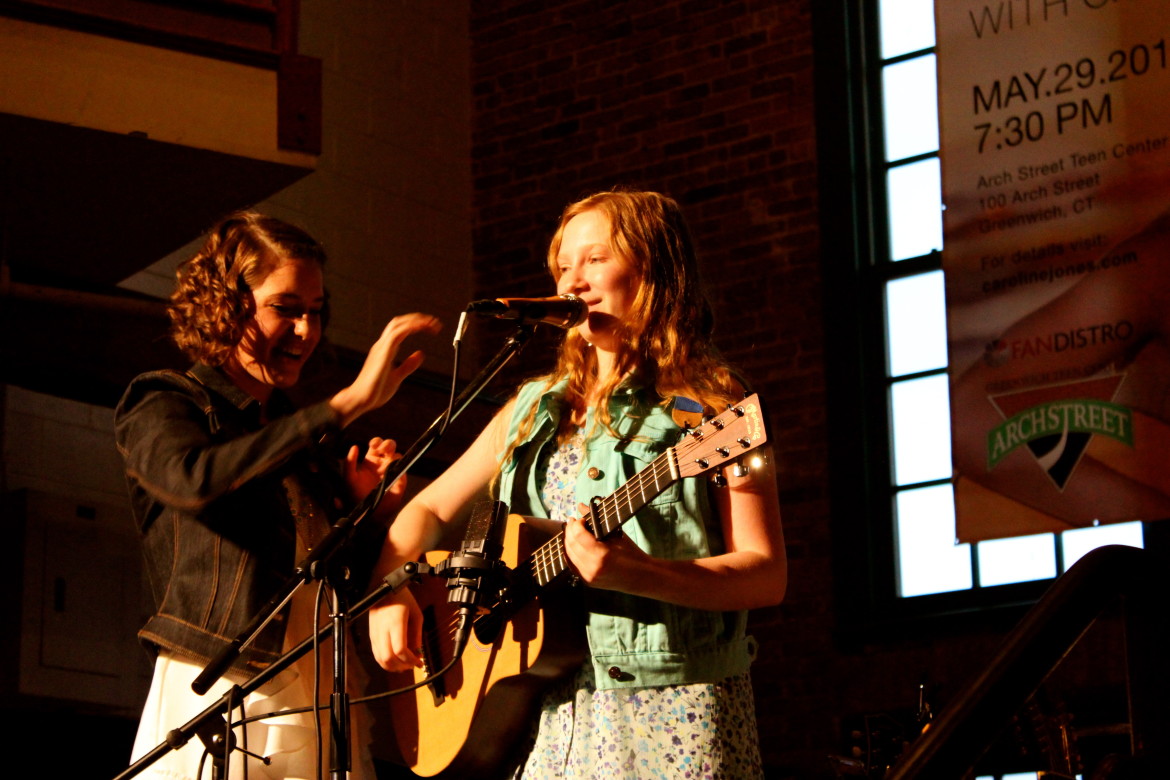 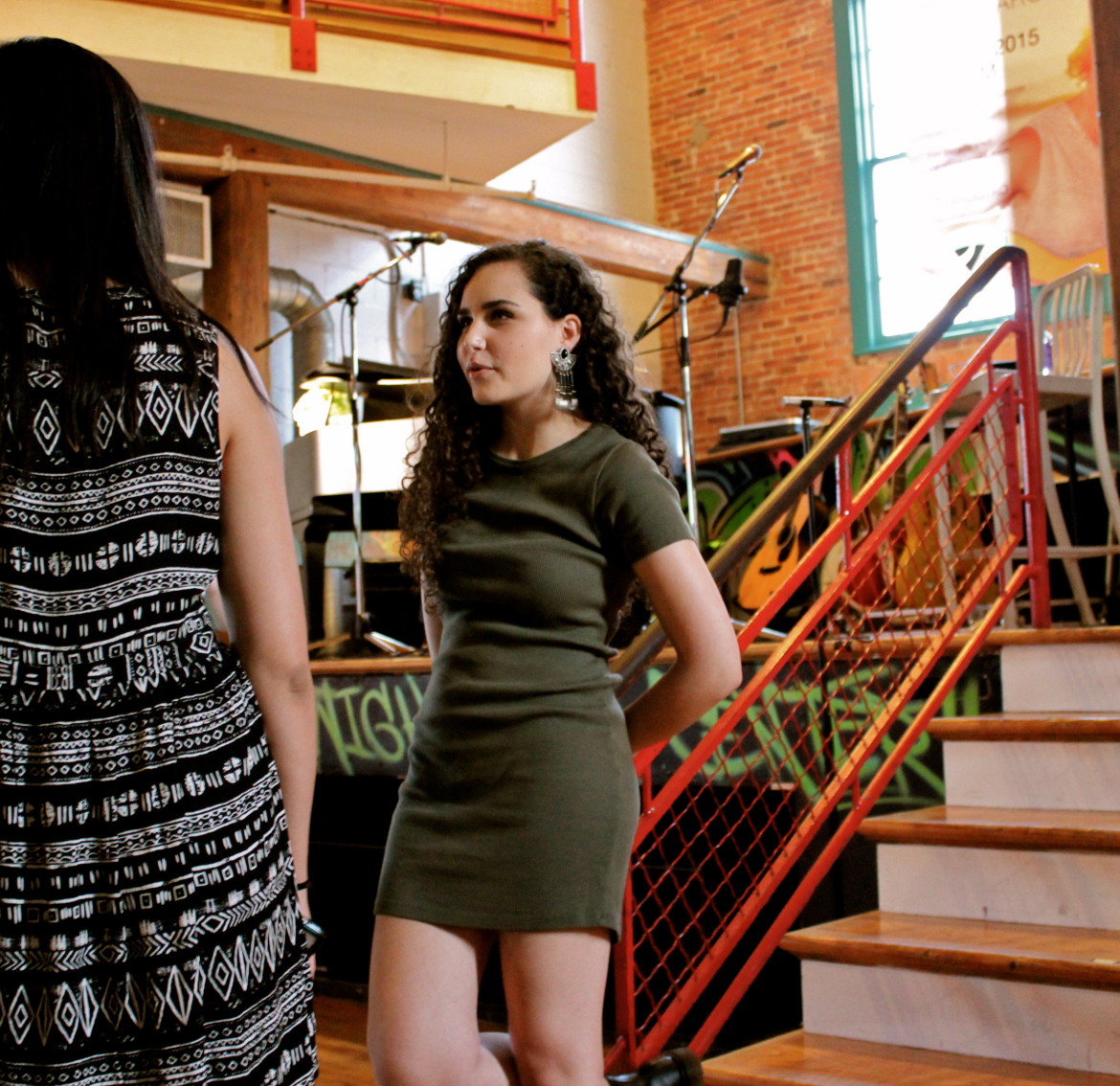 Evelyn Sload, who attends Middlesex Middle School in Darien performed “Little Tree,”  accompanied by her guitar. The youngest winner, she’s a brilliant and beautiful singer who’s wise beyond her years.

Julia Hava, a Greenwich High School Senior, sang her original “Cigarette,” self-accompanied on piano. Her lyrics drew a metaphor between the song’s namesake and a bad relationship, and it’s message was genuine and powerfully sung.

Though each girl’s story was unique, all had one thing in common: shining confidence on stage. It was a concert that left the audience captivated by heartfelt song and bursting with applause.

To listen to each winner’s original submissions, Click Here 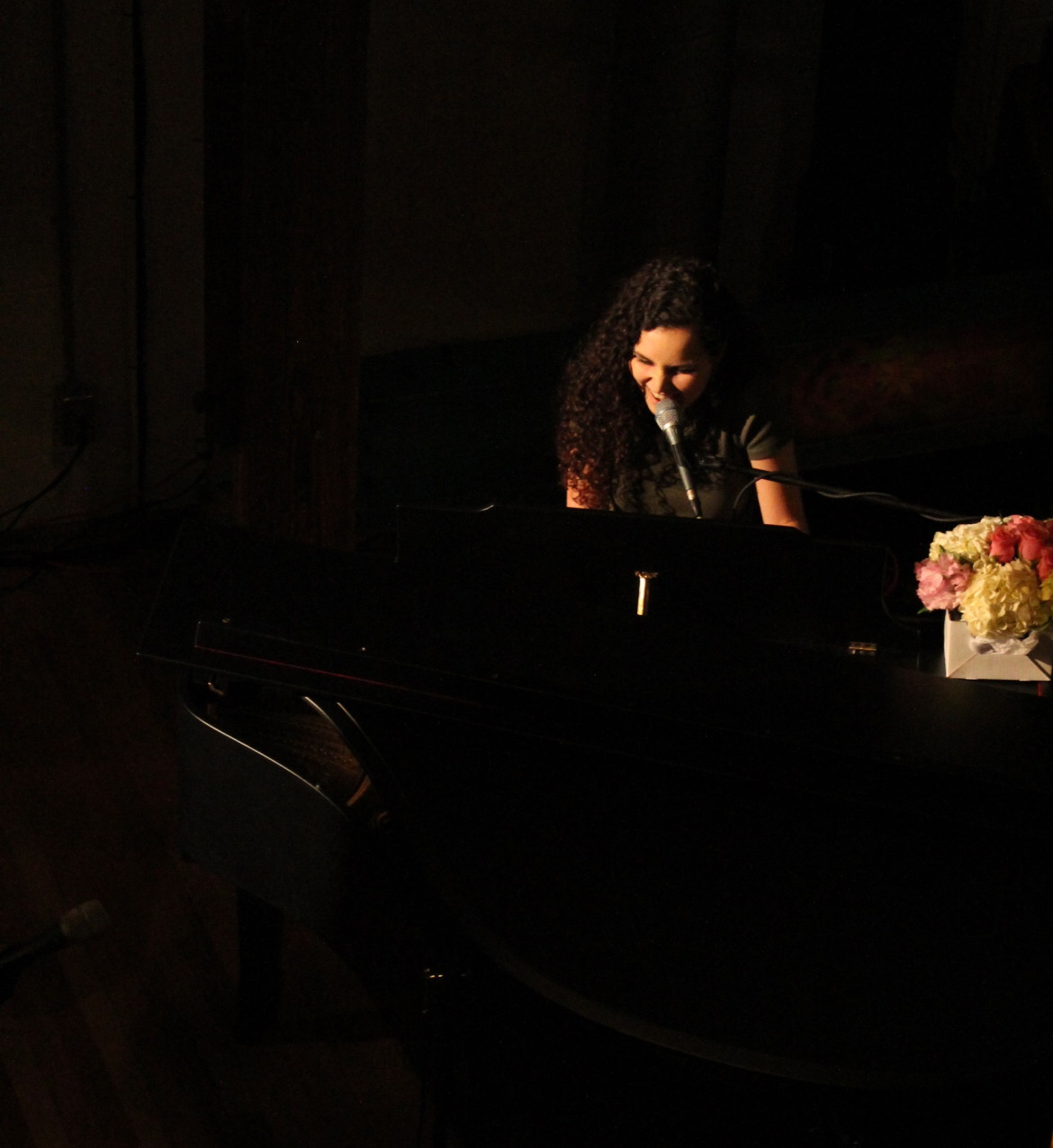 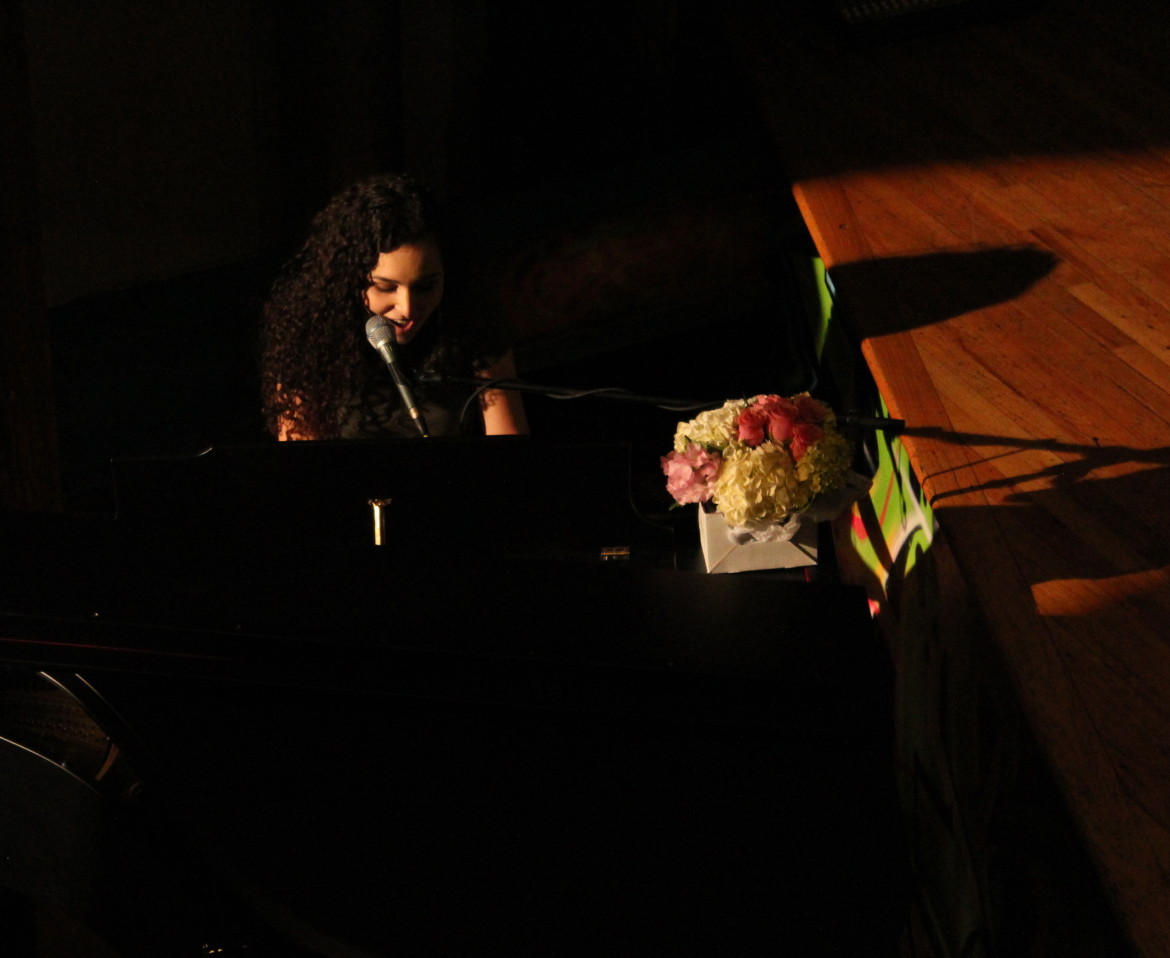 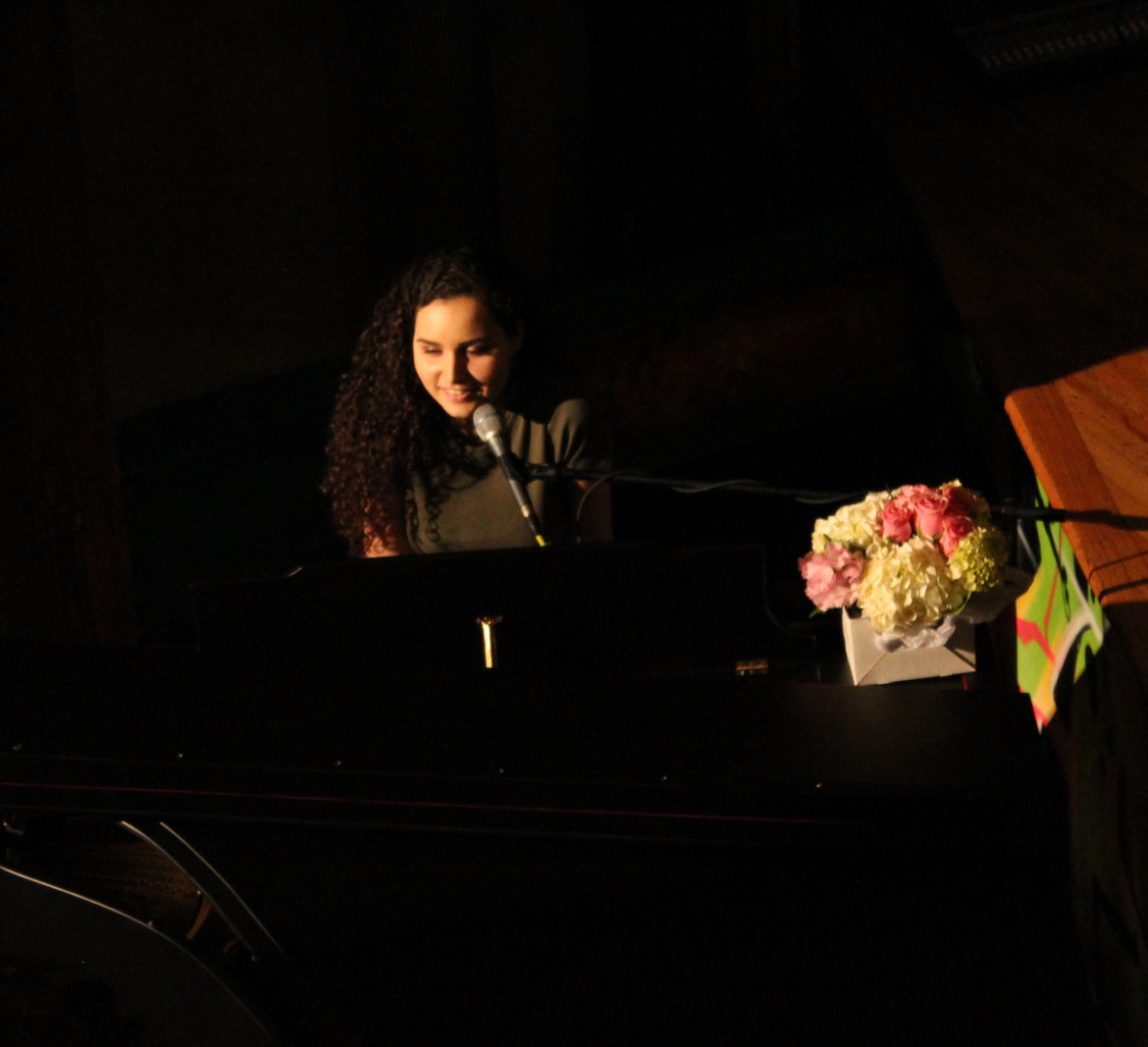 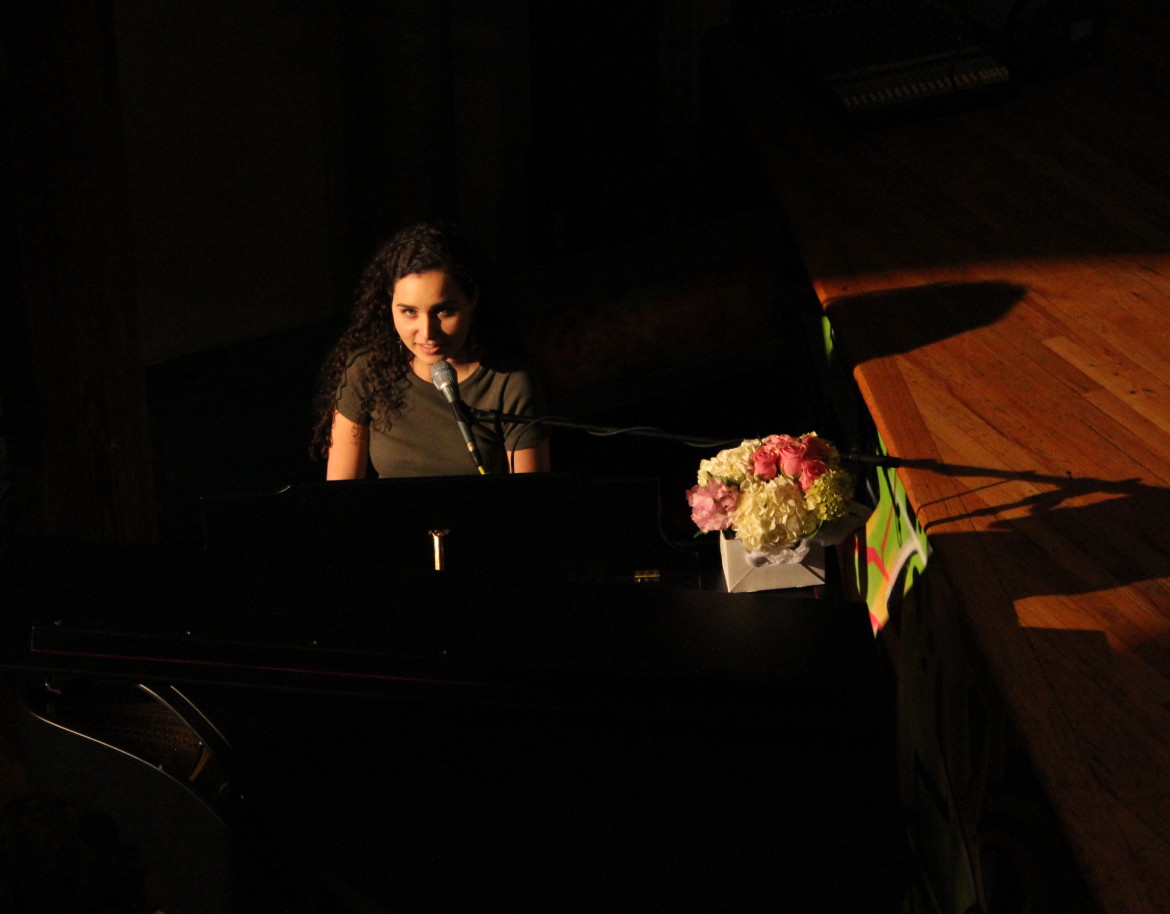 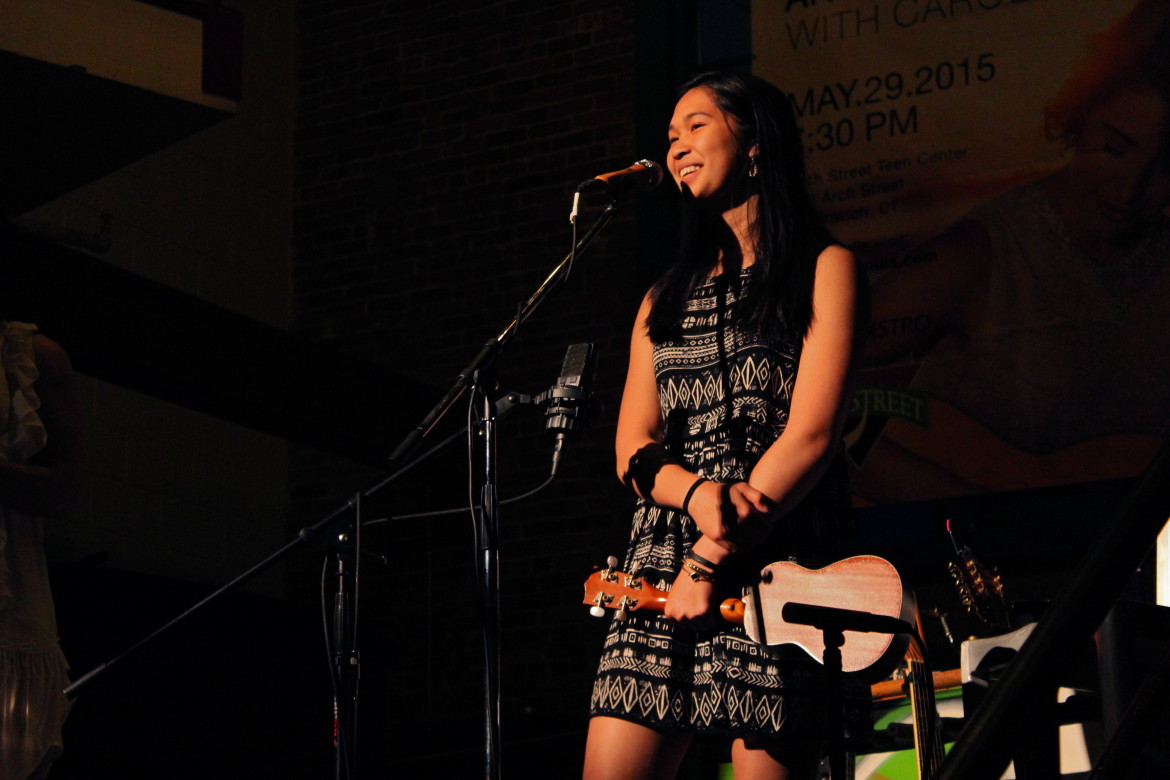 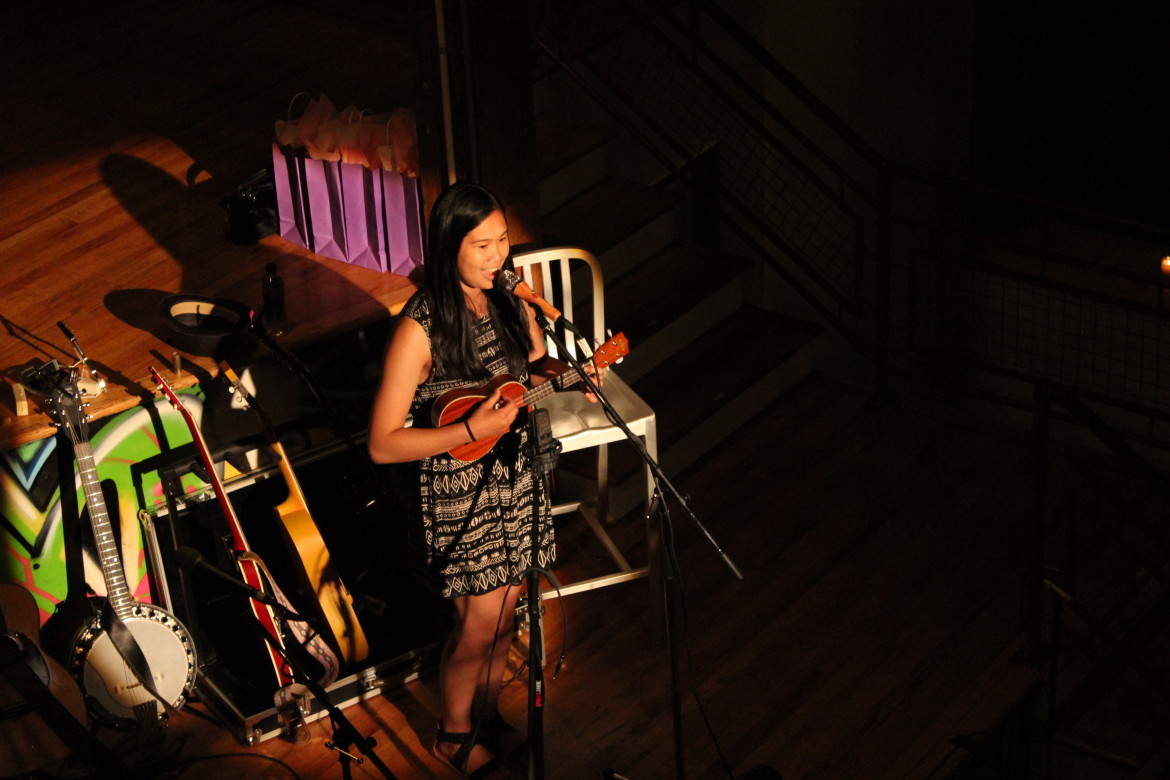 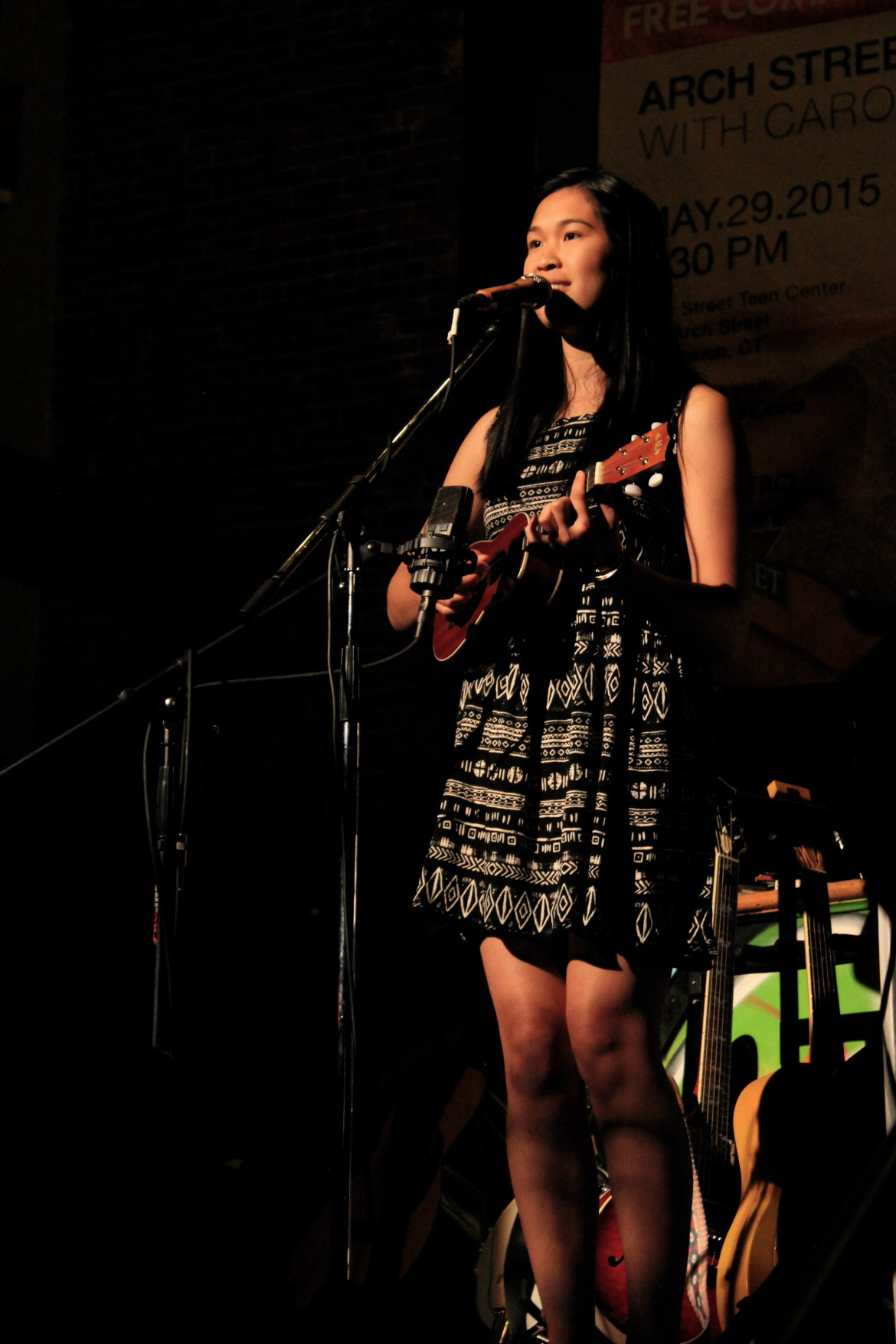 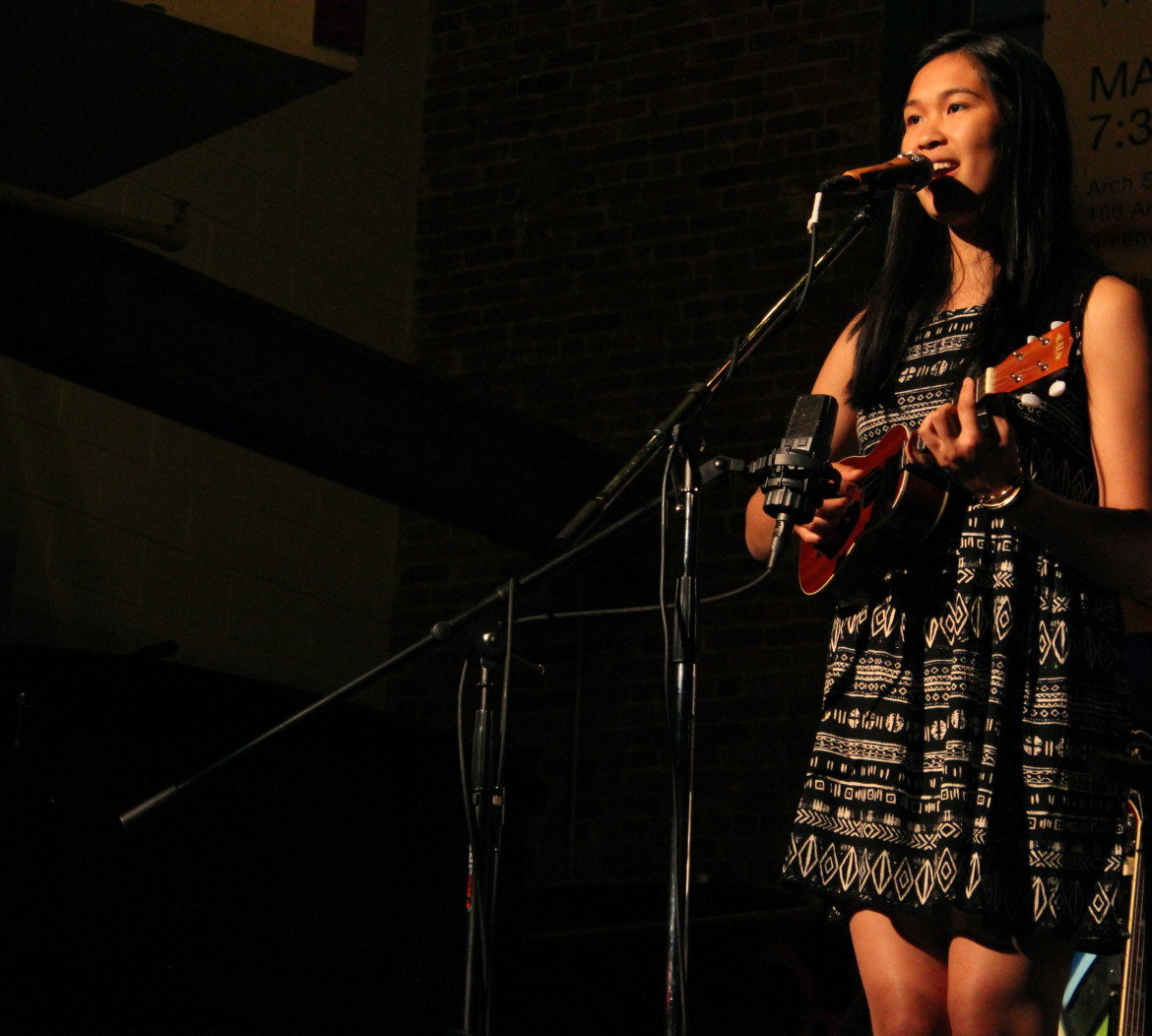 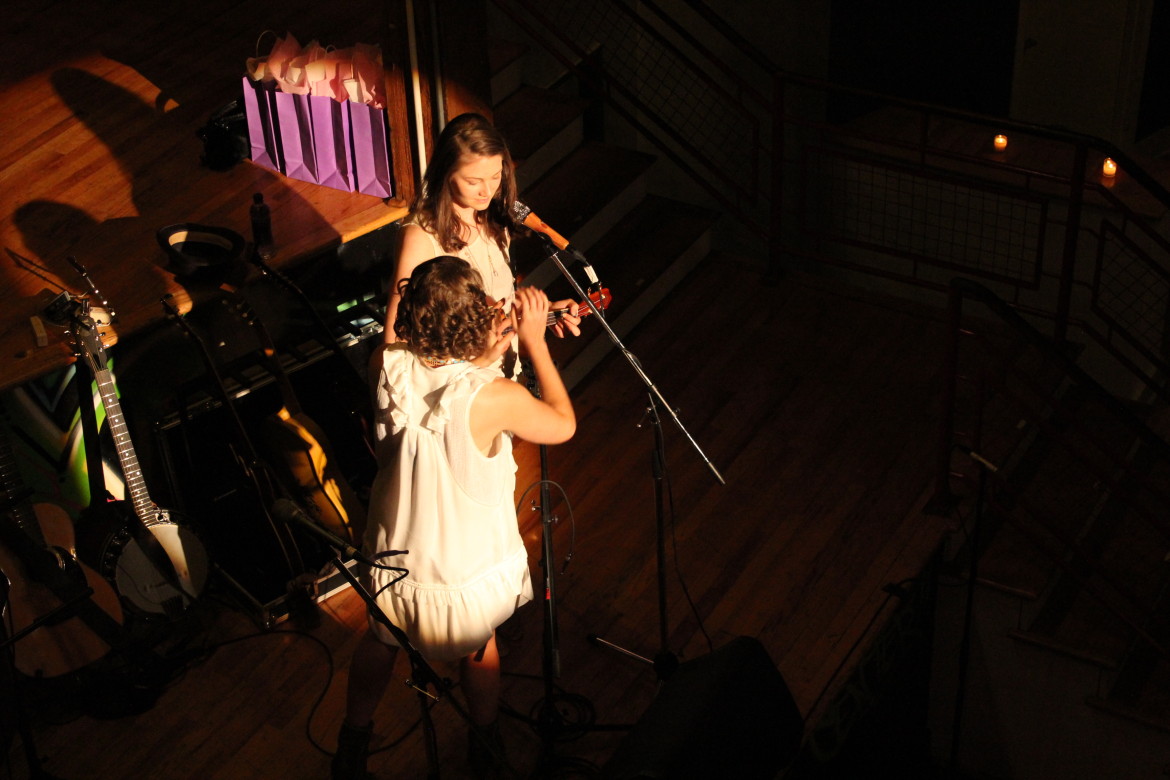 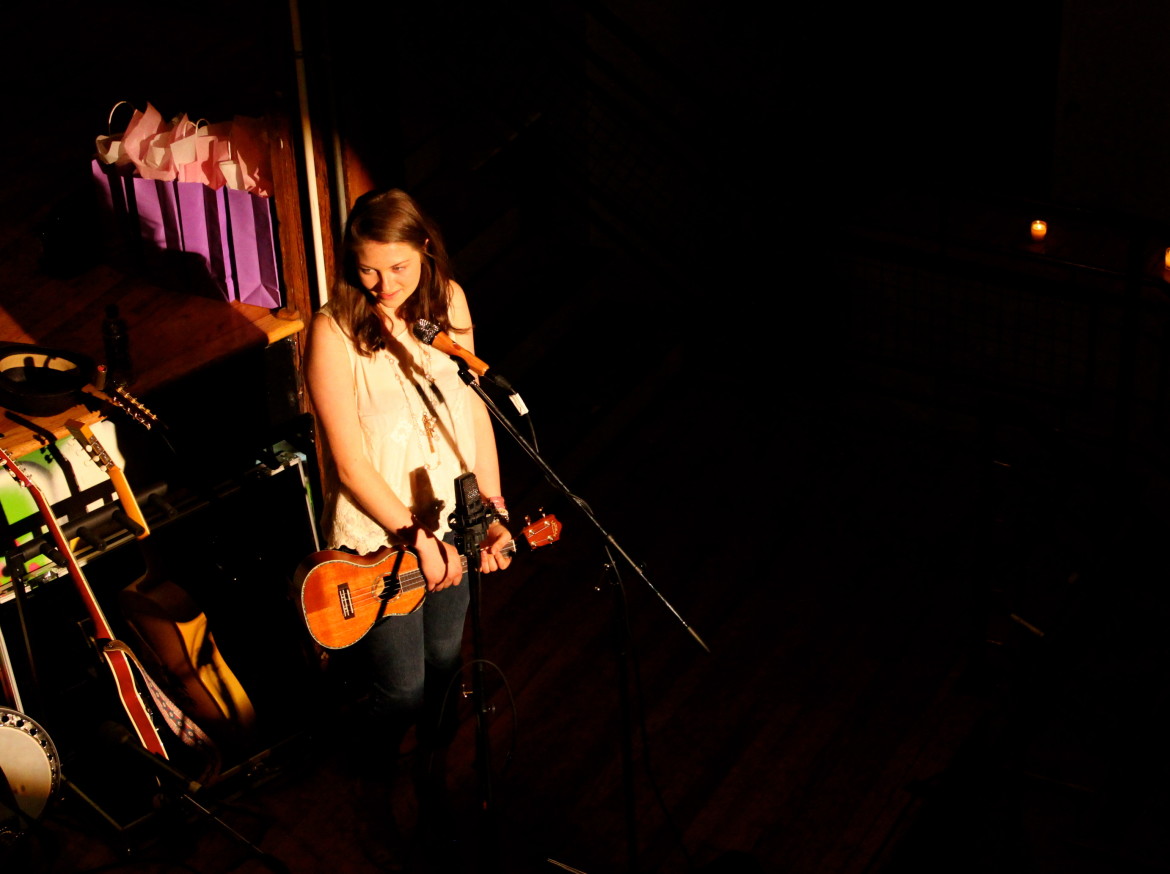 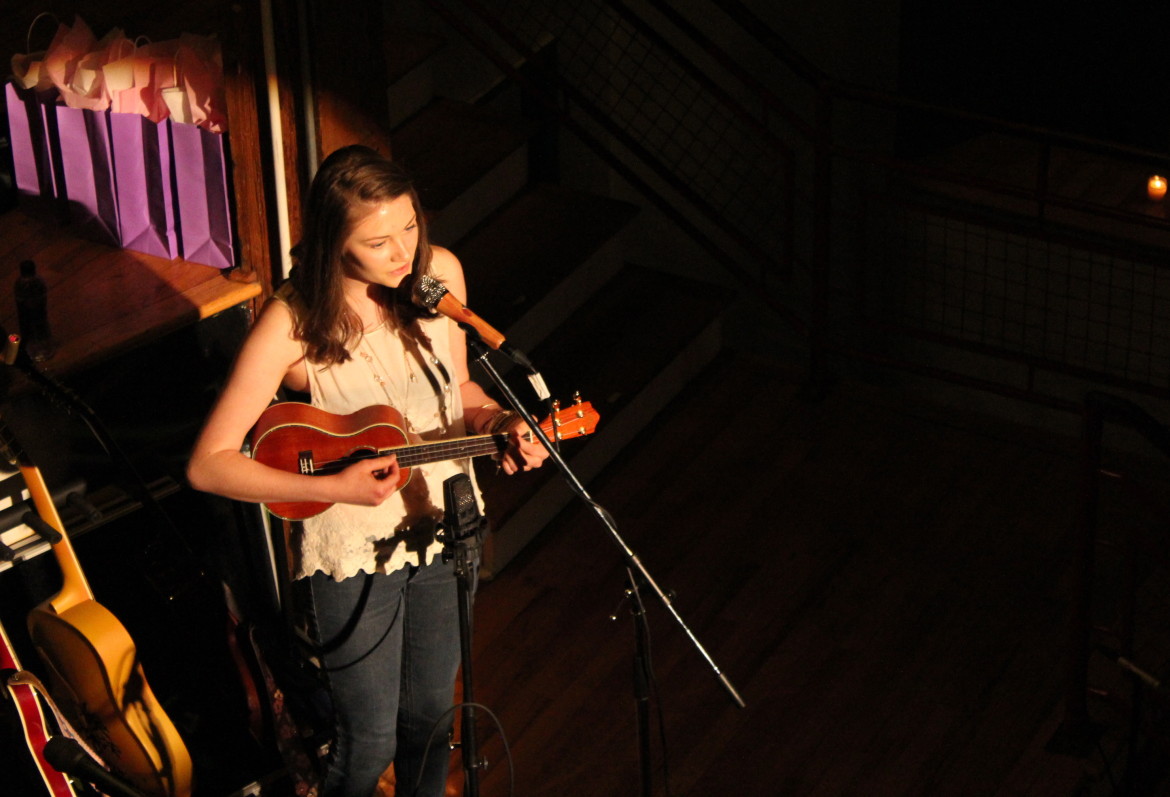 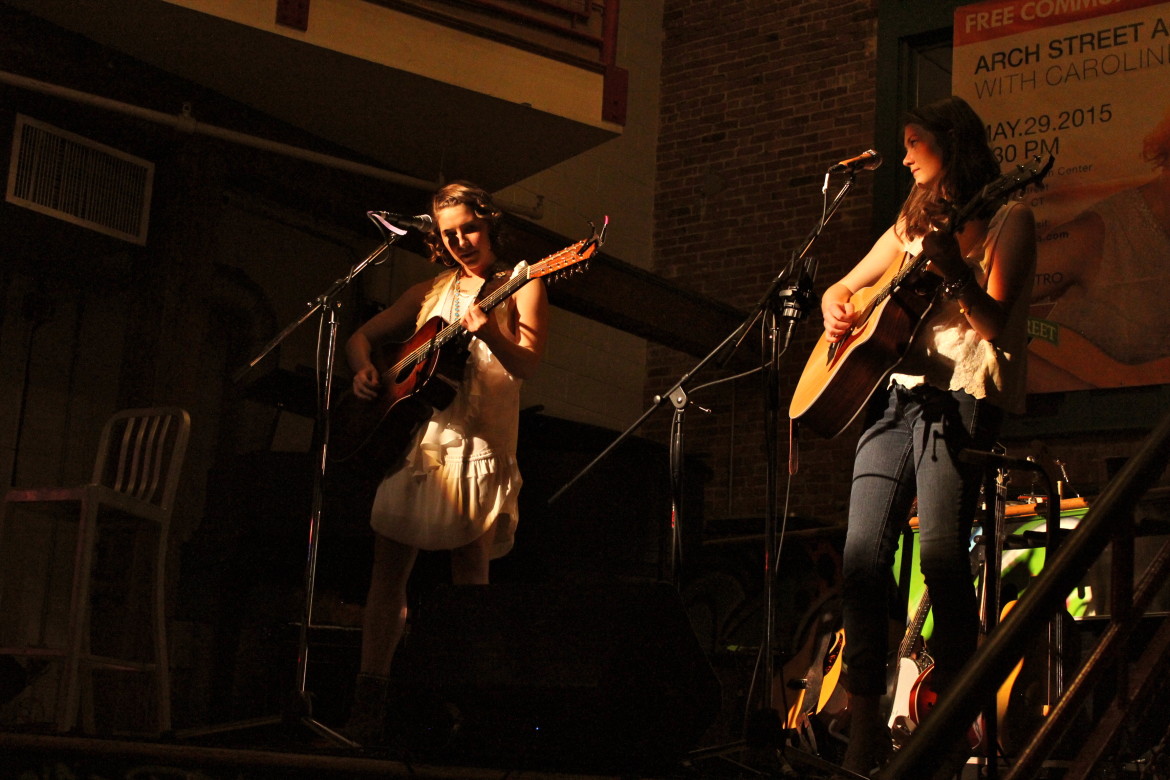