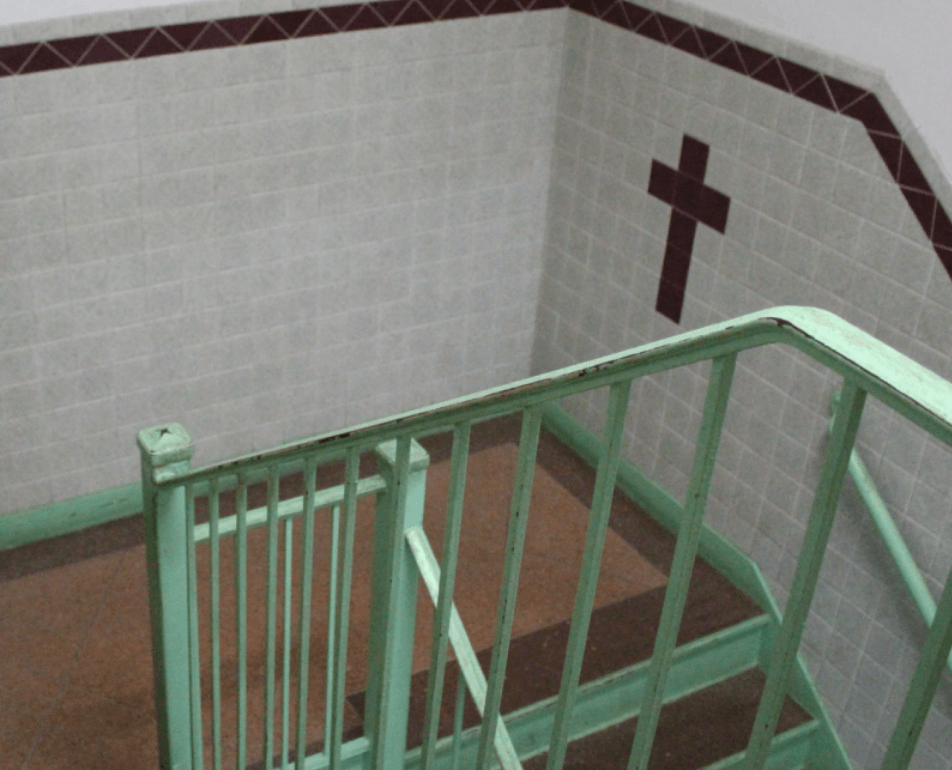 The Greenwich YMCA announced it will cease operations at its Early Learning Center  at St. Roch’s in August.

The Hamilton Avenue after school program will conclude in June.

“These decisions were made after critically assessing what we offer as an organization and in what ways we offer value to our membership and the community at large,” said Patrice Francois, Interim CEO Greenwich YMCA in a release on Wednesday.

“Increased lease and maintenance costs also contributed to the decision,” she continued, adding that the early childhood education landscape is changing, and Greenwich is fortunate to have many options for early learning and childcare where education is the core competence.  “A new branch of the successful Bright Horizons Centers will be opening in October in Byram, joining Family Centers in supporting this neighborhood,” she said.

According to the release, before making their decision, the organization explored the notion of moving some sections of the program to the main YMCA building.

However, it quickly became clear that moving any portion of the Early Learning Center would create significant operational issues, exacerbate the traffic gridlock on Mason Street, and  further contribute to downtown Greenwich congestion at peak rush hours.

“This is not an insignificant change, but we believe deeply that all families will ultimately be better served by the Y doing what it does best – being a hub for our community, with top-notch aquatics and wellness programs, as well as programs that span all ages in meaningful and powerful ways,” the organization added in its release.

The YMCA will work with the Early Learning Center families and staff to secure placement with early childhood education providers in the Greenwich area.