At Old Greenwich School, principal Jen Bencivengo started a tradition that began when she was interim principal. Selecting several of her favorite children’s books, she indulges students in a read aloud session a week before the first day of school.

On Thursday, Ms. Bencivengo was joined by a group of incoming kindergartners on possibly the most picture perfect day of the summer as she read The Invisible Boy by Trudy Ludwig and Rosie Revere Engineer by Andrea Beaty.

Ms. Keane read Rex Wrecks It! by Ben Clanton, which had the incoming kindergartners sharing the refrain “Rex Wrecks It!” each time Gizmo, Sprinkles and Wild finish building something with their blocks. 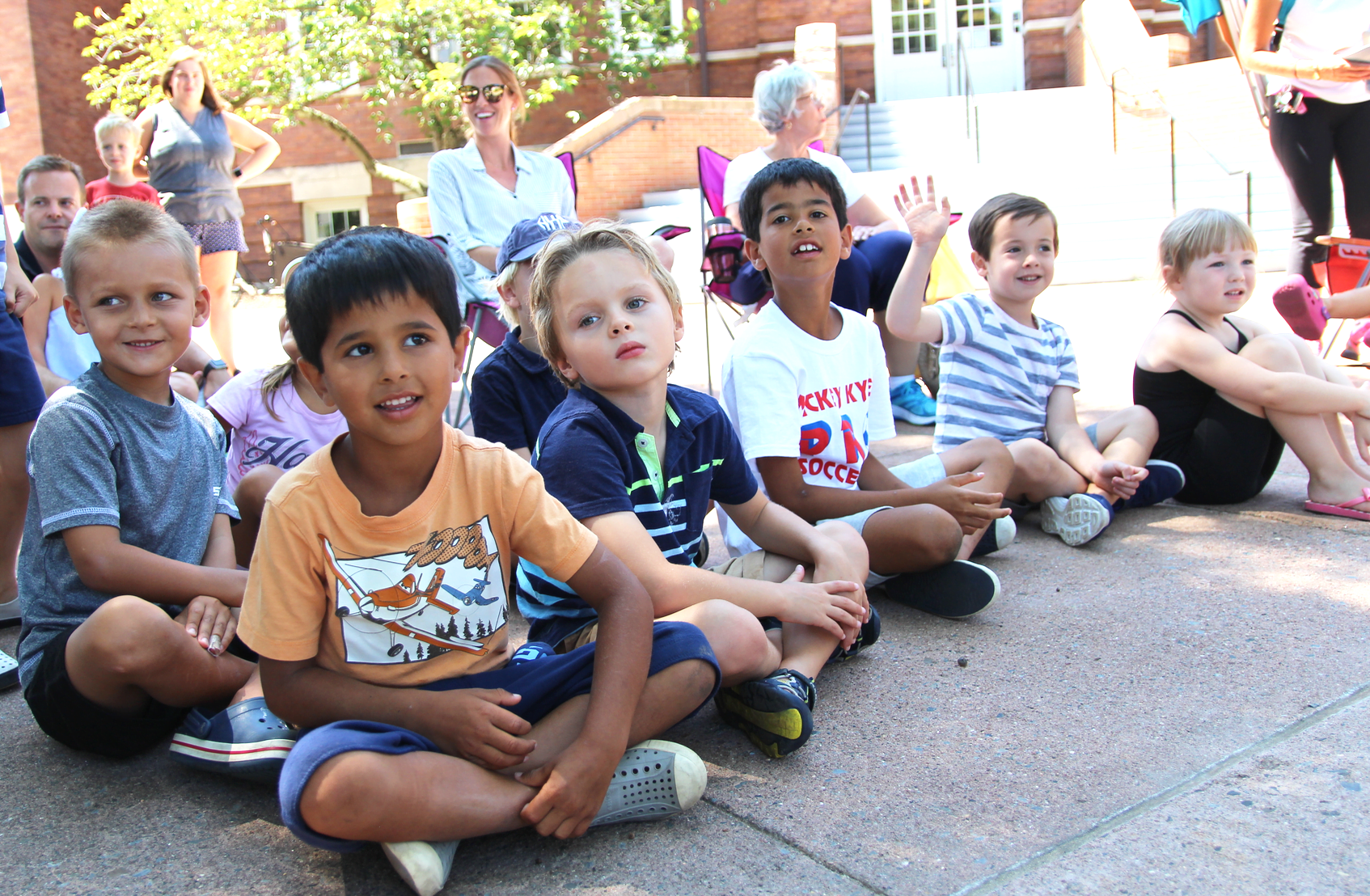 Her second choice of a great read-aloud picture book was Clark the Shark  in which a boisterous Clark zooms into school, crashes through the classroom, and gets rowdy at recess. When Clark’s enthusiasm is a bit much for his friends, their teacher Mrs. Inkydink, helps him figure out a way to tone it down. Think, indoor voices.

The event was an opportunity for the incoming kindergartners and their parents alike to meet each other in advance of the first day of school next week. 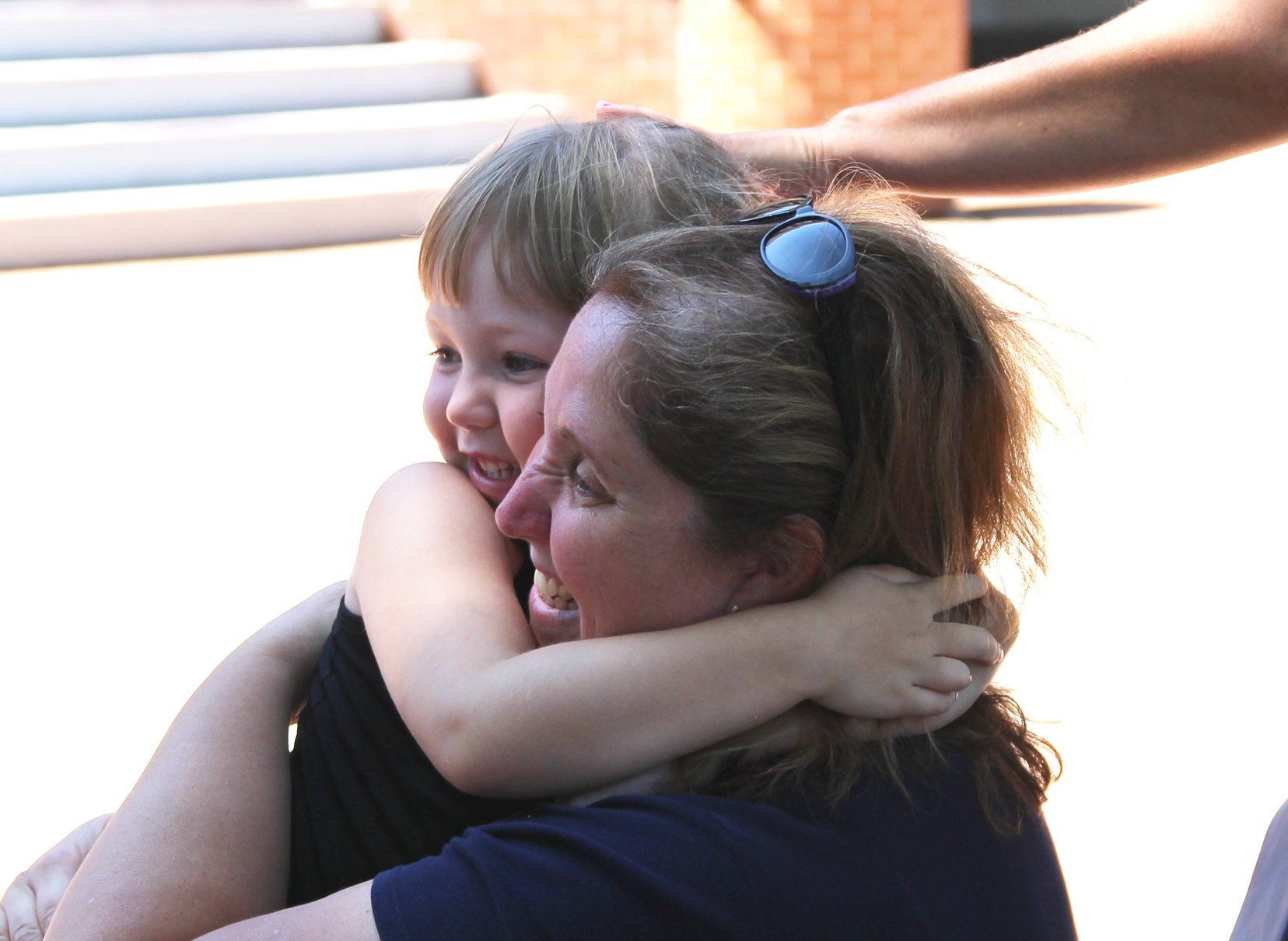 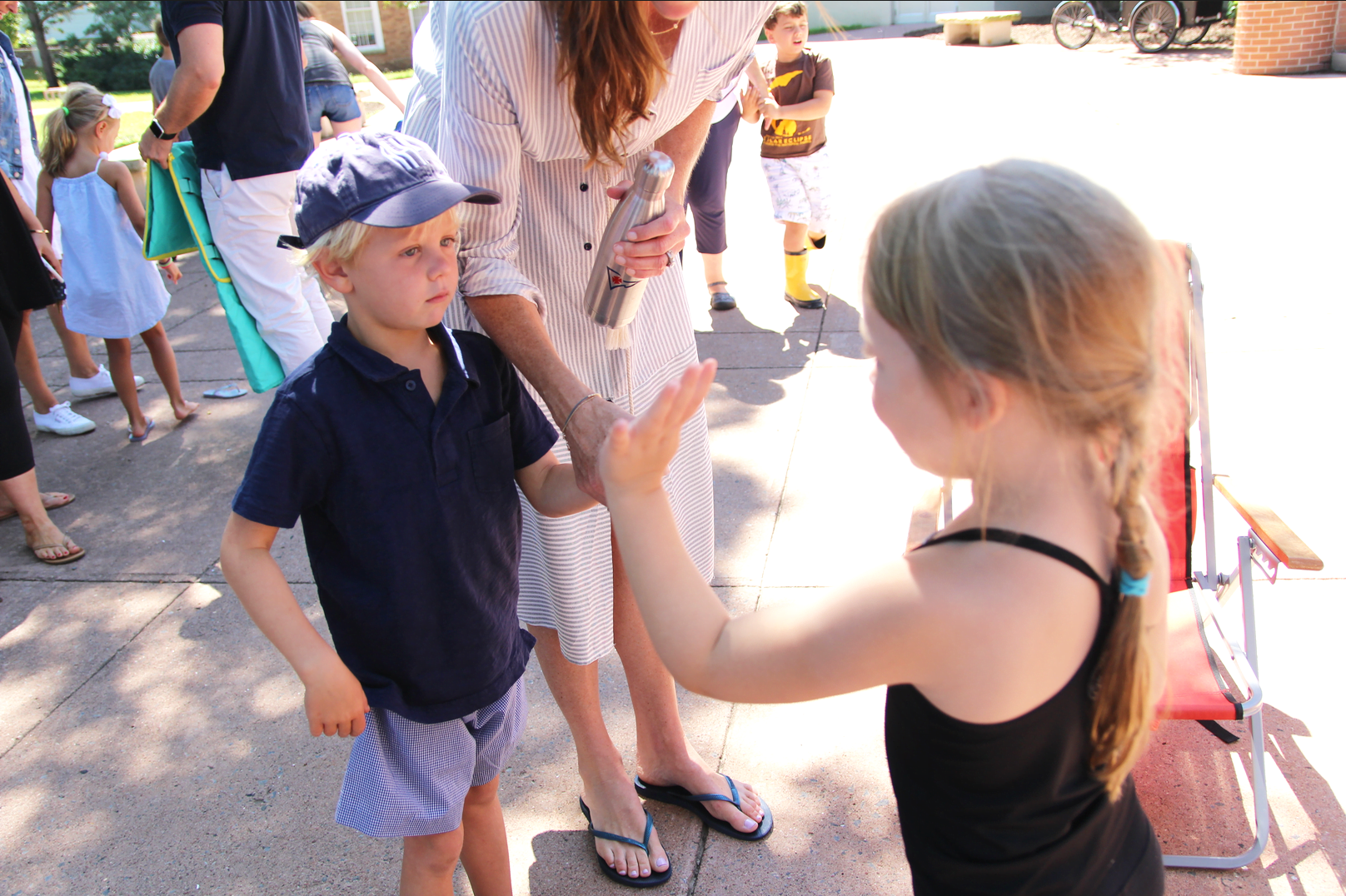 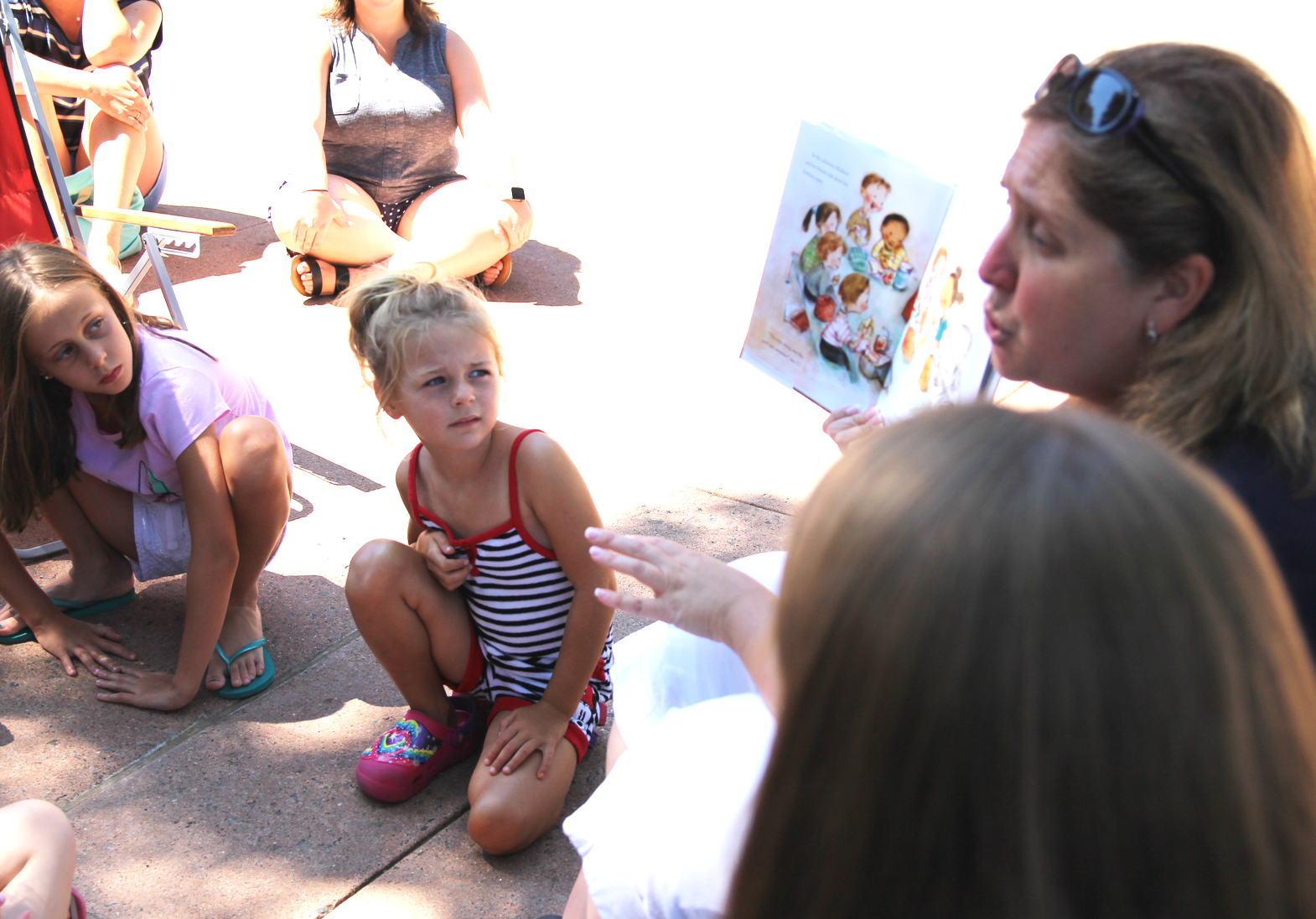 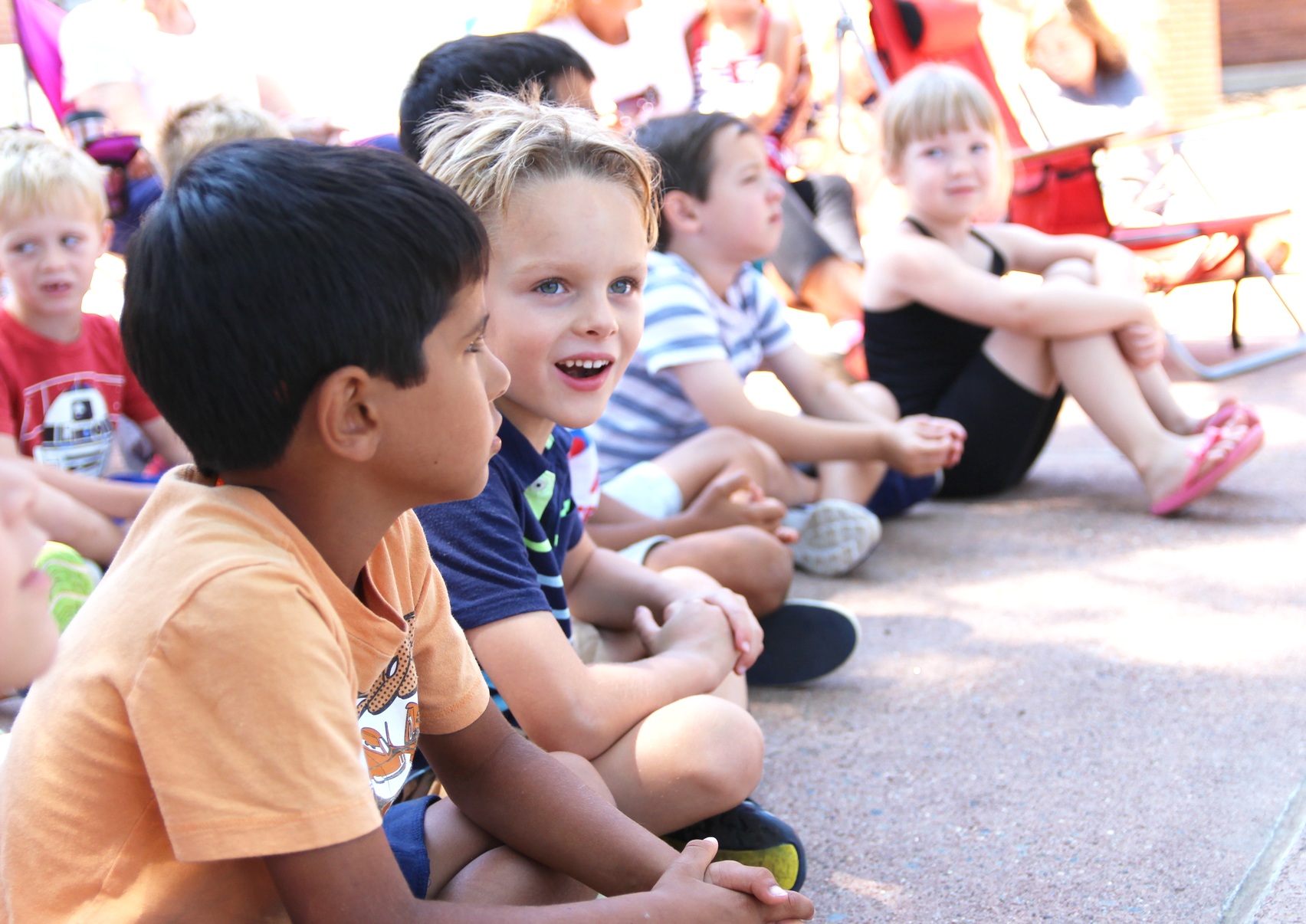 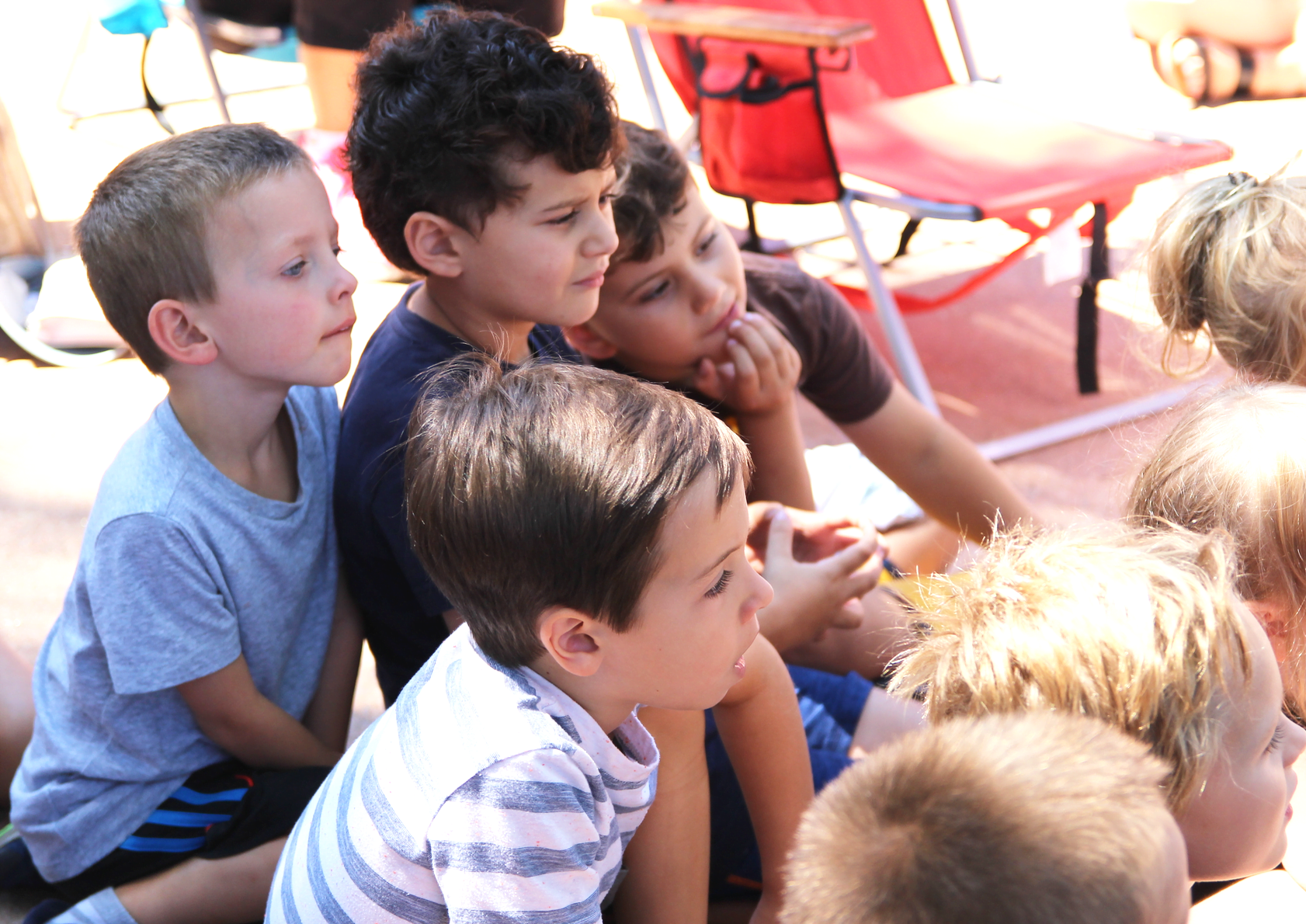