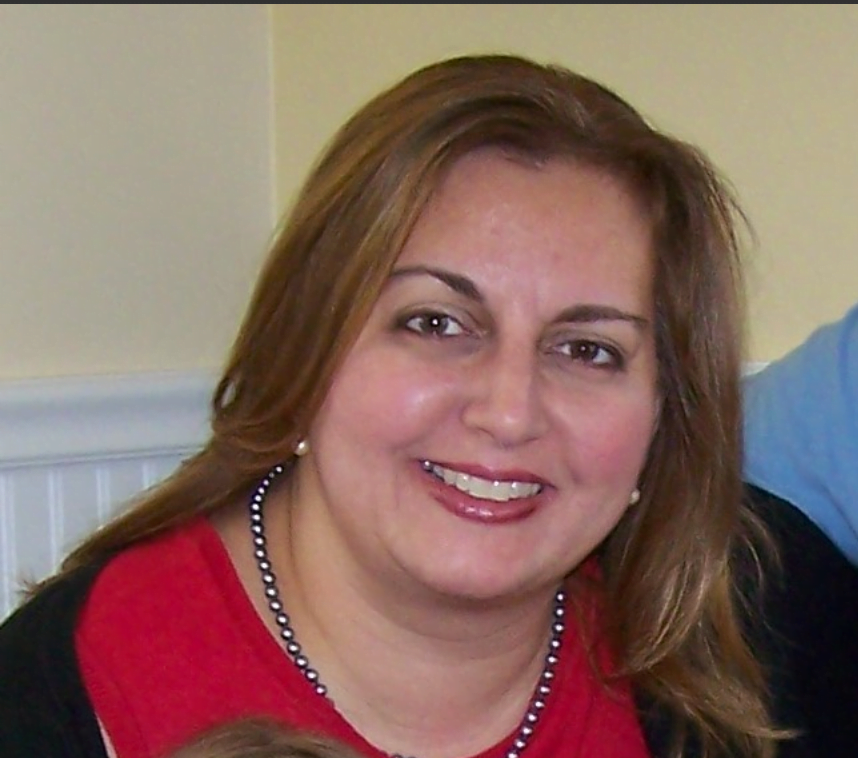 The appointment was announced by Superintendent of Schools Dr. Sal Corda.

Ms. Mulligan has been with the Greenwich Public Schools since 2000 as a mathematics teacher at Central Middle School and Greenwich High School. She has also served as the Cos Cob School site coordinator for the GPS Summer School program for the last several summers and co-coordinator for the secondary summer program.

Deputy Superintendent Ann Carabillo said, “Lori Mulligan brings a great deal of expertise, experience and excitement to the role of Summer School Coordinator. We are looking forward to working collaboratively to ensure we are offering summer programming that will support and enhance our students learning experiences.”

In 1994, Ms. Mulligan began teaching mathematics in Regional School District #15 at Pomperaug High School in Southbury, CT. She came to the Greenwich Public Schools as a mathematics teacher at Central Middle School in 2000, and also served as the seventh grade team leader, before moving to Greenwich High School (GHS) in 2007. Ms. Mulligan has served in a number of leadership capacities, including as the GHS math department instructional coach (2011-2016), learning facilitator (2002-2006 and 2009-2016), and Program Associate (2016-present.) Additional supervisory roles include as Site Supervisor for Cos Cob Summer School After School program (2009), and then as Site Supervisor for the Summer School program at Cos Cob School (2013, 2014, 2016.)

Ms. Mulligan received her bachelor of science degree in English education from the University of Connecticut, Storrs, CT in 1991, a master of science degree in elementary and early childhood education from the University of Bridgeport, Bridgeport, CT in 1993, a master of education in organizational leadership and administration from Teachers College, Columbia University, New York, NY in 2005, and participated in the Sacred Heart University, Fairfield, CT administration certification program to complete her 092 certification in 2009.