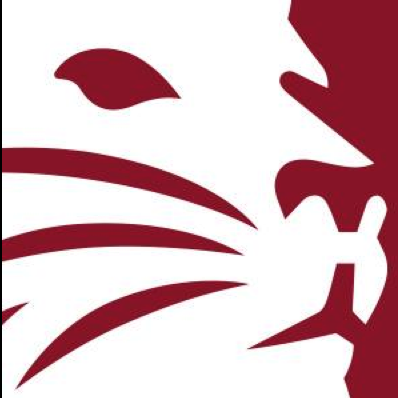 The following Greenwich students graduated from Bates College at the school’s 149th commencement ceremony on May 31:

Manjul Bhargava, winner of the 2014 Fields Medal for mathematics and a professor at Princeton University, delivered the address at Bates’ 149th commencement ceremony. In his speech, Bhargava celebrated the liberal arts education through an exploration of his own fascination with the unities among music, poetry, and math. Above all, he told graduates, “Keep learning about other disciplines. And don’t just appreciate the connections between different realms of human endeavor that you find but actively look for them – because they’re definitely out there.” He was joined by fellow honorands Mark Abelson, Thomas Moser and Joan Benoit Samuelson.

Located in Lewiston, Maine, Bates is internationally recognized as a leading college of the liberal arts, attracting 2,000 students from across the U.S. and around the world. In the 2015 graduating class alone, Bates students represented 32 states and 37 countries. With a commitment to affordability, Bates has always admitted students without regard to gender, race, religion or national origin. Cultivating intellectual discovery and informed civic action, Bates prepares leaders sustained by a love of learning and zeal for responsible stewardship of the wider world. Learn more at bates.edu.