She will advance to the next stage of the program. As one of four Finalists, the State’s Teacher of the Year selection committee will visit Dr. Goldin’s classroom and interview colleagues, students, parents and members of the Board of Education.

Greenwich High School Headmaster Chris Winters said, “GHS is very proud to have Sarah Goldin leading our Innovation Lab, working with AVID, and teaching in the Science Department. She is a gifted educator and highly deserving of the recognition of being a Finalist in the CT Teacher of the Year Program.” 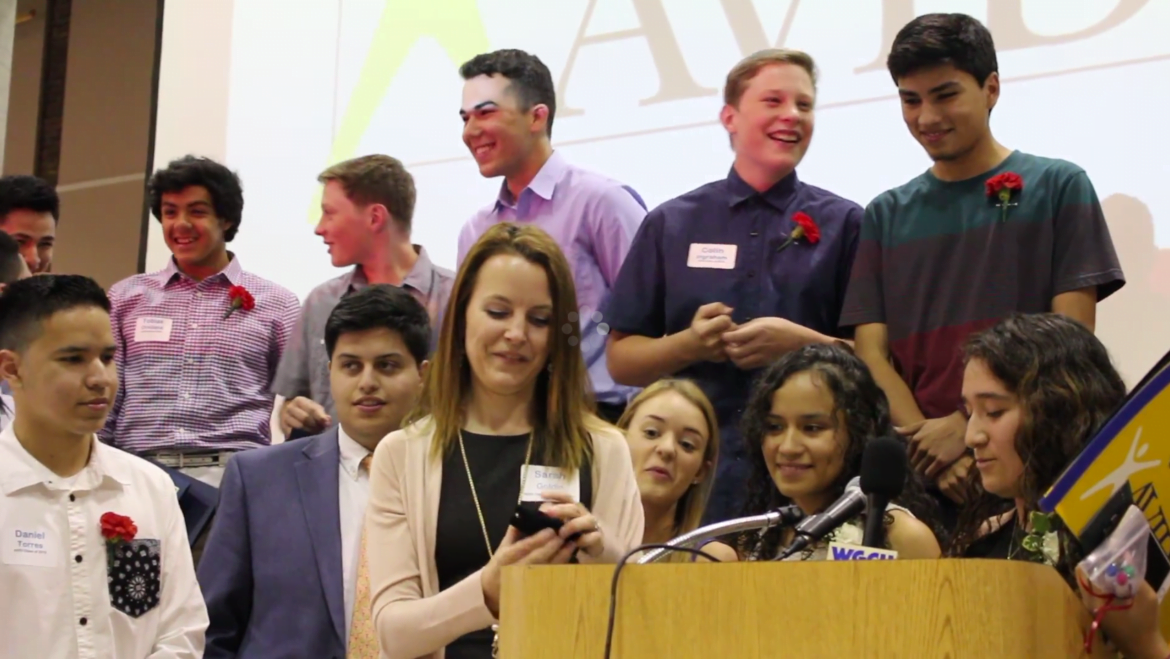 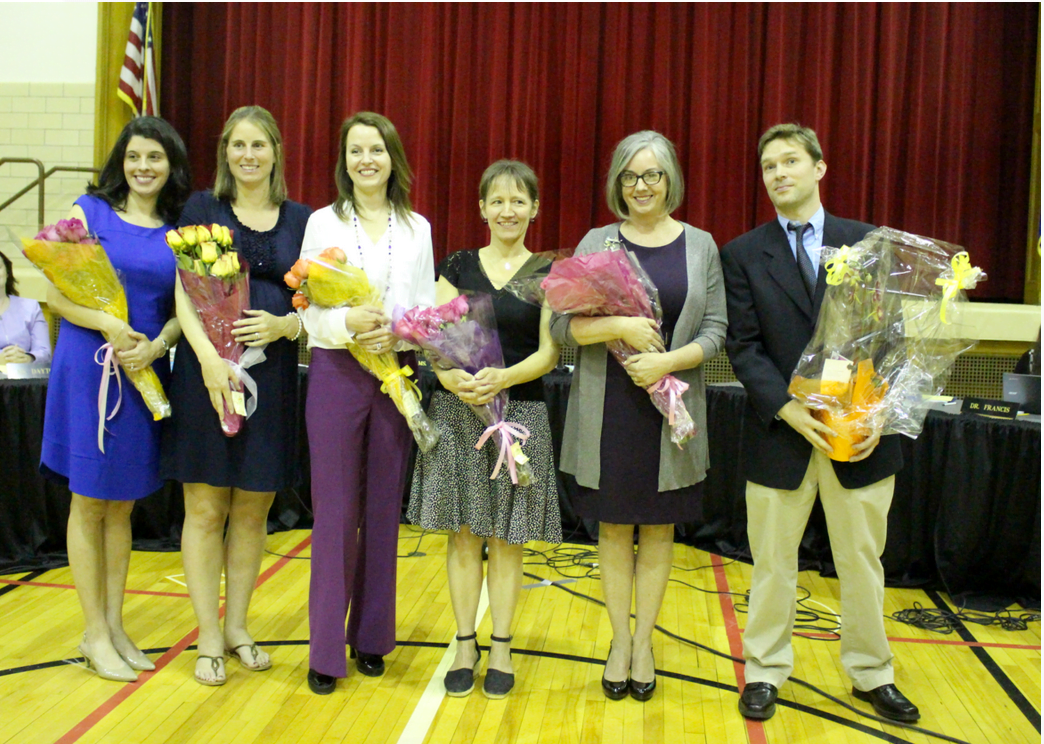 The Connecticut Teacher of the Year Program recognizes and honors teacher excellence. It does not attempt to select the “best” teacher; rather, to identify, from among many outstanding teachers of the year, one teacher to serve as a visible and vocal representative of what is best in the profession. The program celebrates excellence in teaching by recognizing teachers who have inspired a love for learning in their students and who have distinguished themselves in the profession.

Each district teacher of the year is eligible to submit an application to the State Department of Education for consideration as Connecticut Teacher of the Year. The teachers’ application packets include biographical and professional information, essays on topics ranging from personal teaching philosophy to the issues facing public education, and letters of endorsement.

Each application is reviewed by at least five members of a statewide selection committee representing the state’s major educational organizations, former state teachers of the year, and community stakeholders. The review of applications identifies 12-15 semifinalists who are invited to make a formal presentation on a pre-assigned topic, and to respond to questions as part of an interview process. Finally, four finalists are visited at their schools, where selection committee members observe the teachers’ classes, interview colleagues, administrators, and students, as well as support staff, parents, and local board of education members. At the conclusion of the site visits, the selection committee meets and selects the Connecticut Teacher of the Year.

Dr. Goldin was one of the six teachers selected and honored by the Greenwich Distinguished Teachers Awards Committee, Inc. (DTAC) in April/May 2016, after a comprehensive nomination and review process. The Greenwich DTAC, a nonprofit organization, was established in 1984 to recognize and celebrate excellence among the dedicated teaching staff of the Greenwich Public Schools.

The Superintendent of Schools is subsequently charged with selecting from among the six Distinguished Teachers annually, the one teacher that will represent Greenwich in the Connecticut Teacher of the Year program. In May 2016, then Superintendent of Schools Dr. William McKersie reviewed the nomination packets submitted for each of the Distinguished Teachers, spent time in each of their classrooms, debriefed the observations with each teacher and with their principal/headmaster, and reviewed essays submitted as part of the selection process. In June 2016, Dr. McKersie announced Dr. Goldin as the Greenwich Representative for the 2017 Connecticut Teacher of the Year program.

Before becoming a teacher in 2009, Dr. Sarah Goldin spent eleven years in primary science, culminating in a doctoral degree in genetics and development from Columbia University, including seven years working as a full-time laboratory research scientist during which she published eight articles in peer-reviewed scientific journals. She also worked for four years as a Scientific Advisor and Patent Agent for an intellectual property firm.

In 2009, Greenwich High School (GHS) welcomed Dr. Goldin as a science teacher. She has taught biology and honors biology and was a co-creator of the high school’s honors biochemistry course. In order to prepare for the development of this new course, Dr. Goldin independently obtained her teaching certificate in chemistry.