While Thursday’s Board of Education meeting was overshadowed by the plan to annex BANC for New Lebanon School kindergarteners in 2014-2015 school year, other items of business were discussed, including an update on the progress on the MISA project at GHS.

Building committee member Laura Erickson reported that steel has been erected in the southeast area of the footprint for the galleria and the restrooms and that steel for the auditorium itself is scheduled to go up immediately on completion of the orchestra pit. 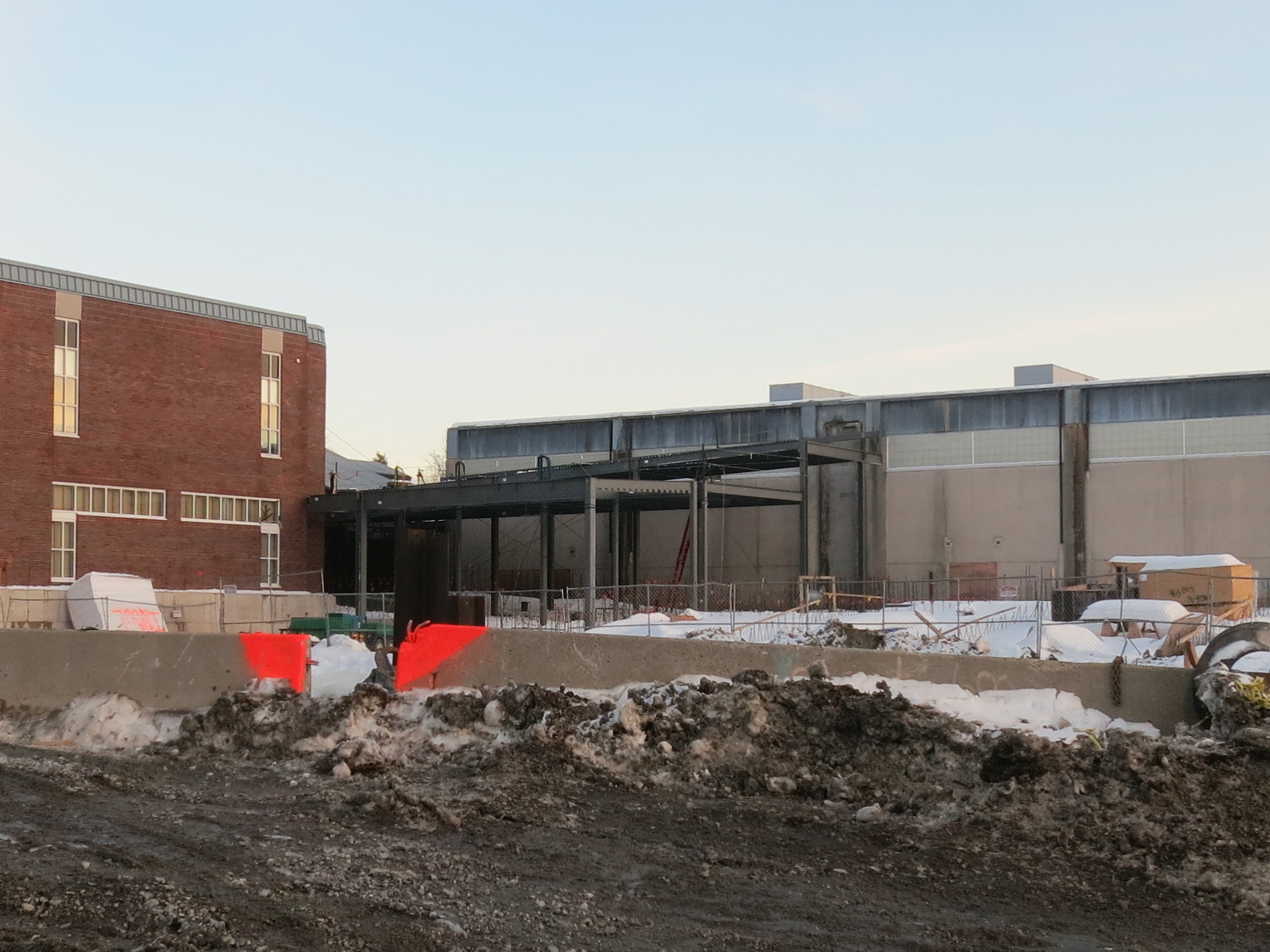 Erickson, a new member of the MISA building committee, said the general consensus of the committee, following a lengthy review, is to request additional funding of $2.27 to$ 2.57 million to replenish the contingency, which she said would include approximately $1.77 million for environmental issues she described as “the result of  the soil excavation and disposal costs, as well as general conditions due to the delays.”

Erickson said the committee looked at the overall $3.2 million contingency for the auditorium portion of MISA which she said is about 20% complete, but that 40% of the contingency has already been consumed.

“We’d like to shore up the contingency, which is probably about $600,000,” Erickson said. “We could probably do with less but there was another issue with the VoTech expenses that were part of the MISA budget, but there was somehow some missing in the cost tracking.”

Erickson said, “By bringing this request up at this time as part of the normal capital budget cycle and not as an interim, this item could be bonded.” She said that project was discussed on Wednesday by the BET budget committee’s review of the Town capital plan.

Erickson suggested the topic be discussed in greater detail at the March 6 Board of Education work session and Barbara O’Neill agreed and confirmed that Joe Ross, chairman of the MISA Building Committee, has agreed to present an update at that session.

Related Story: Fun Times in the GHS Parking Lot: Not! 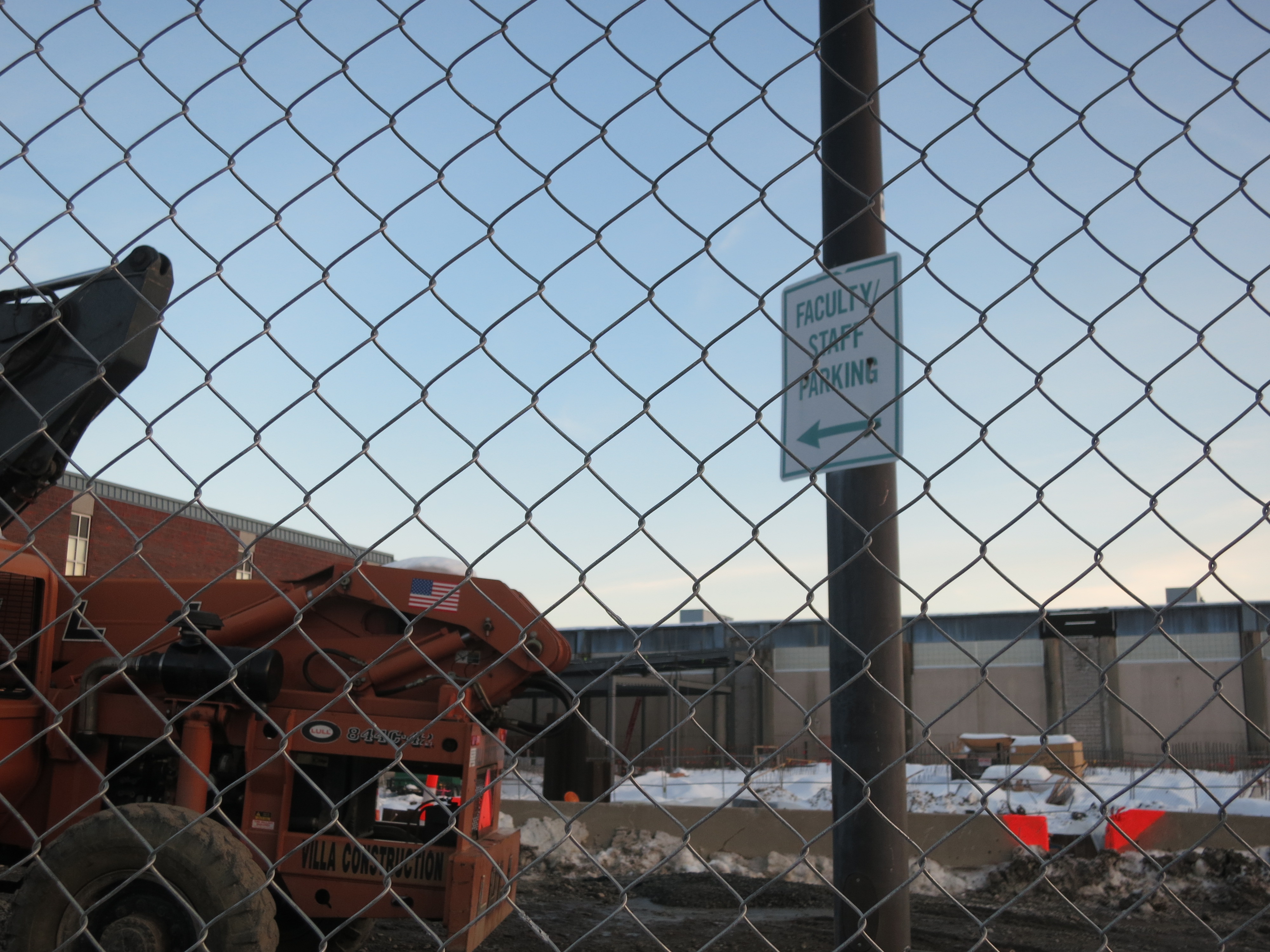 The MISA project at Greenwich High School has resulted in a shortage of parking, to the consternation of students and staff alike. 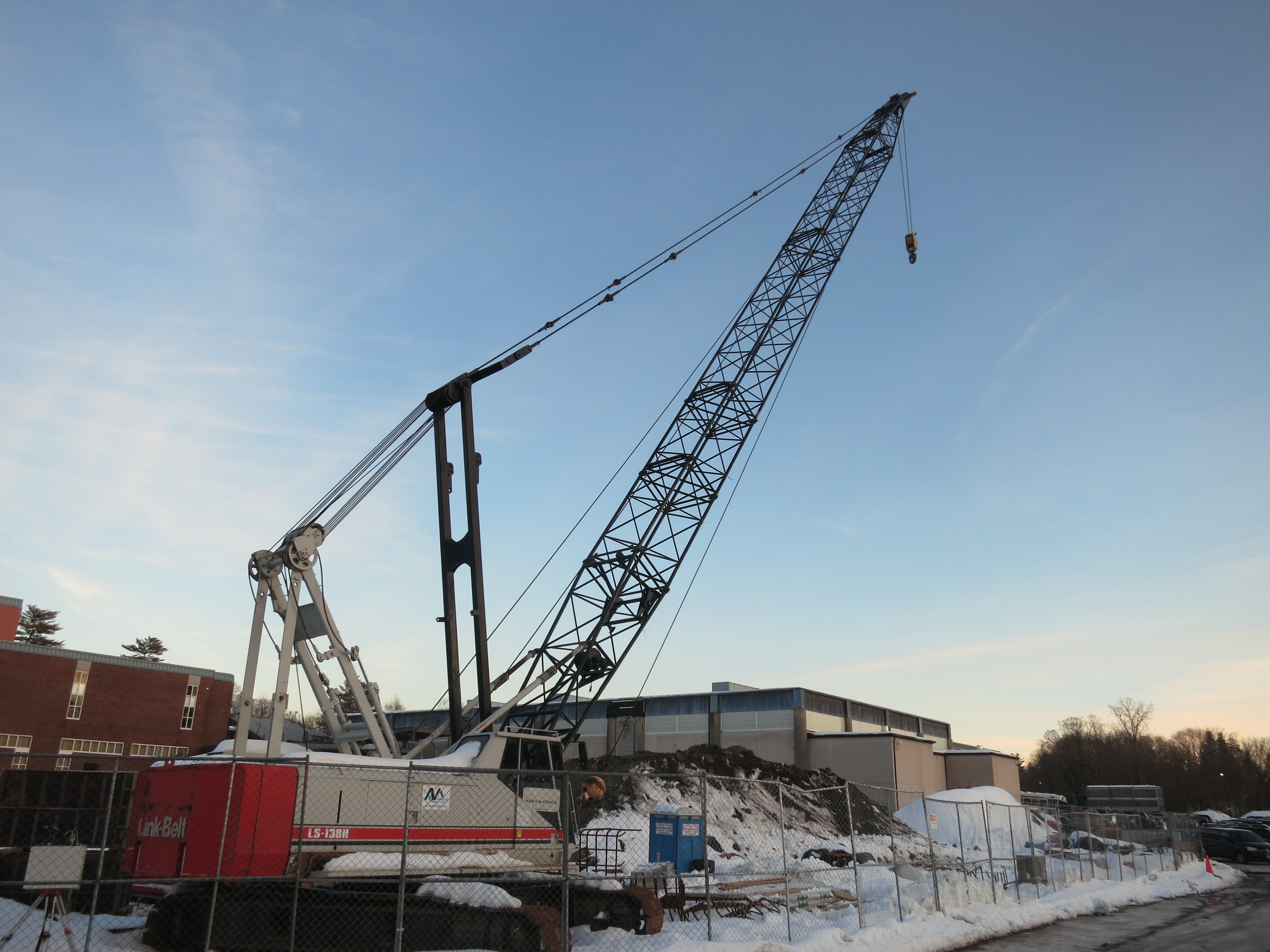