Greenwich Police Sgt. Roger Petrone has passed away on Thursday afternoon after a battle since 2007 with ALS,  which is also known as Lou Gehrig’s disease. 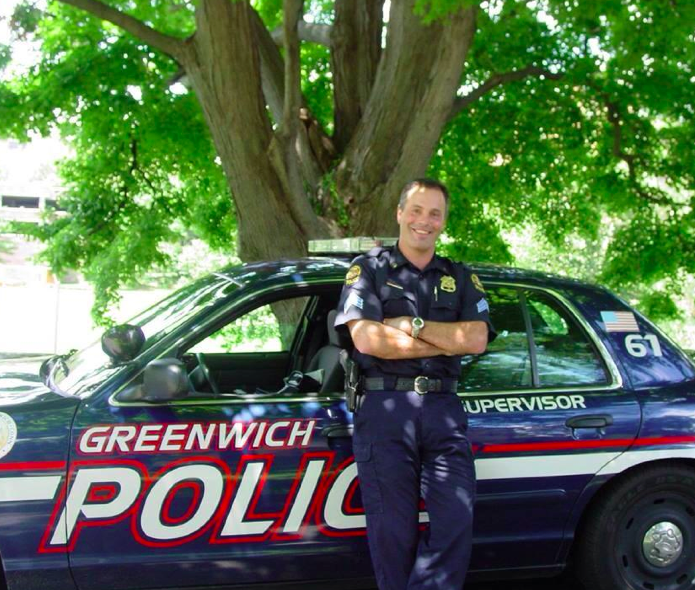 “Retired Sgt. Roger Petrone’s fight with ALS is over, he passed away yesterday afternoon. Rest in Peace.”

A post on the website of Home Free Home, an organization that uses volunteer architects and university students to design accessible renovations for people with disabilities, refers to “The Petrone Project,” in which many volunteers and the donations of materials made possible the design and construction of a safe accessible bathroom in the Petrone home.