Over the weekend of May 20th-21st, the 2017 Northeast Youth Rowing Championships were held on Lake Quinsigamond in Worcester, Massachusetts. In attendance were nearly 2000 athletes who represented more than 400 crews from over 40 teams. 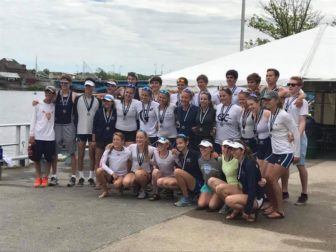 Greenwich Crew had an incredible showing on every front, amassing a second place finish in total points earned throughout the weekend. Boston based Community Rowing, Inc. (CRI) came in first with a total score of 1164 to Greenwich’s 1068. Saugatuck was a distant third with 802 points. 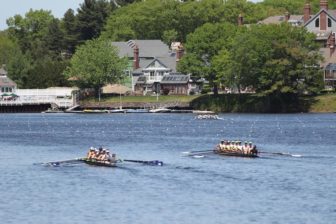 The Greenwich Women’s Youth team came in first place with the most medals of all competing women’s teams, earning 7 medals including 4 Golds. The women qualified multiple boats for the Youth National Championship to be held in Sarasota, Florida the weekend of June 9th. The Greenwich Men’s Youth team came in second place to CRI, earning 9 medals with 1 gold. They also qualified several boats for Nationals: the Men’s Youth First Varsity 8+ and the Men’s Youth First Lightweight 4+. The Men’s Varsity 8+ had the second fastest time on the course out of over 200 competing boats. 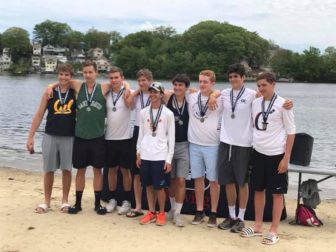 Caleb Edmundson and Andrew Gugger, the senior captains of the Greenwich Men’s team, were overjoyed. “It was a strong showing from the whole squad,” Edmundson said. He will be continuing his rowing career as a heavyweight at Dartmouth College in the fall. “The depth of the team is really what lets us perform.” 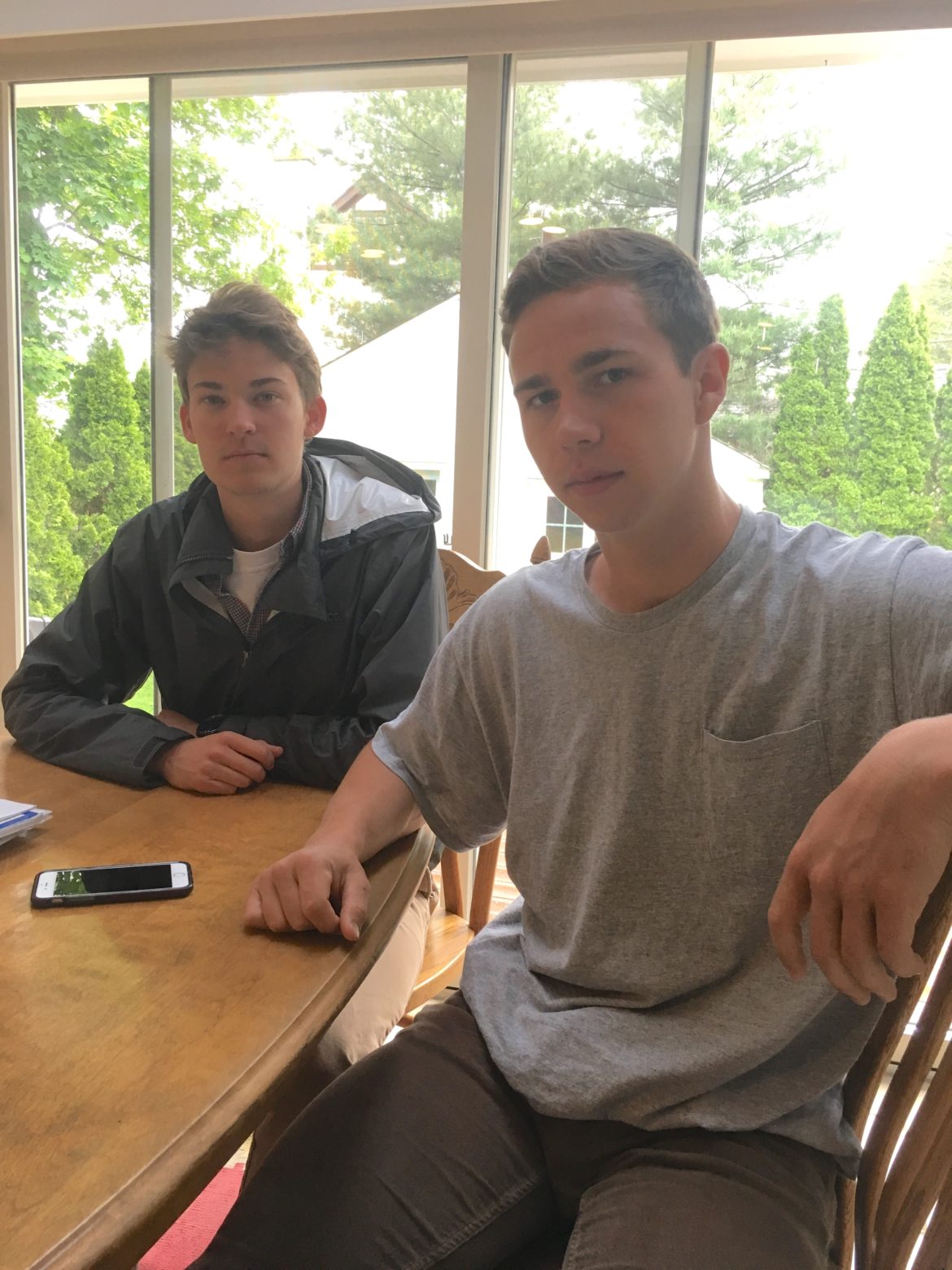 Gugger, who will be rowing for the lightweight team at the University of Delaware next fall, spoke of the upcoming National Championship. “Our goal is to put up a good fight to the other crews from the other parts of the U.S. and really put our team on the map at Youth Nationals.”

“I would say the race didn’t start off the way we had hoped,” said Jimmy Catalano, the senior coxswain for the Men’s First Varsity 8+. “Yet the middle and end of our piece were spot on and that’s what ultimately qualified our boat.” Catalano will be joining the rowing team at the University of Wisconsin.

Nicole Ducret, a rower for Greenwich, said, “I think as a team we are all very close which was super evident this weekend. Everyone who could was on the sidelines cheering for the other boats, helping crews launch, and carrying oars. It didn’t matter if you were in the Varsity 8 or the 3V8 everyone wanted the whole team to do as best as they could because it’s a team effort not an individual one.” 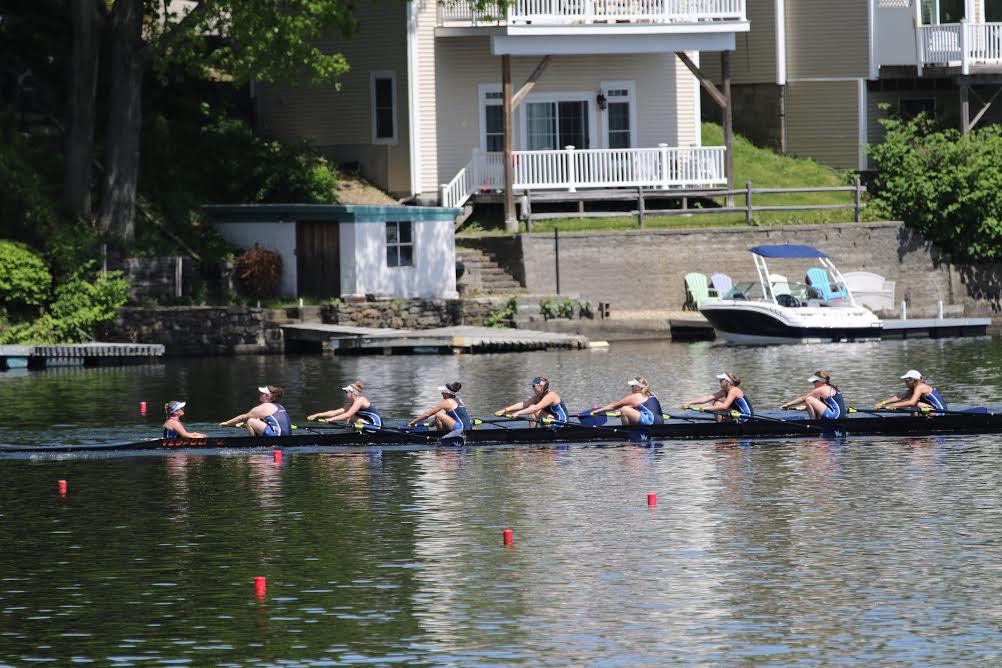 “My favorite part of the weekend was when my boat got first in the 2V8 category. We had a few rough practices but all our hard work during the year was showcased and we really came together as a boat for that one race. Personally it was my last race for Greenwich Crew and it felt amazing to end on a high note and I’m sure the other seniors feel the same way.” – Nicole Ducret

The Youth Championships, which is the premier junior rowing event in the United States, has about 1500 athletes from over 350 crews representing approximately 150 teams. Rowers are vying for national titles in 18 different boat classes. Greenwich will be looking to medal at Nationals, a feat that has not been achieved for the team since Melissa Curtis placed second in the Womens Youth 2x in 2014.