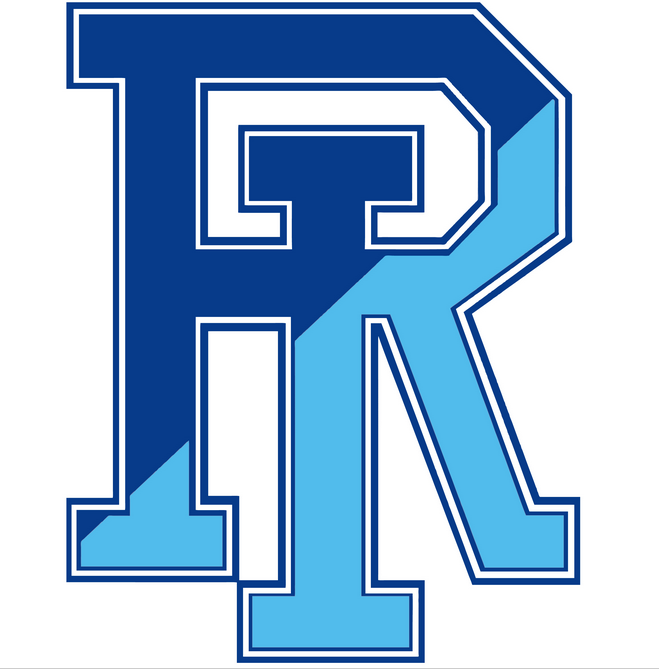 The University of Rhode Island is pleased to announce that more than 4,700 students qualified for the Fall 2014 Dean’s List.

Students who have completed 12 or more credits during a semester for letter grades with at least a 3.30 quality point average qualify for the Dean’s List.