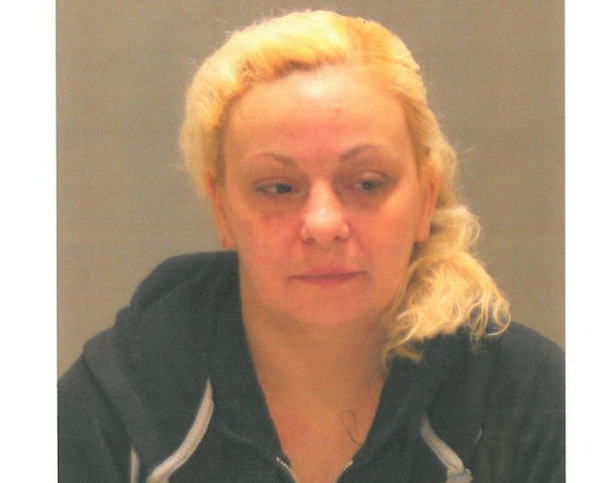 On Jan. 14 Greenwich Police went to an address on Bertolf Rd in an attempt to locate Donna Patafio, 37, 15 Scofield St in Cos Cob on an active pick-up order issued by the State of Connecticut Dept. of Corrections Parole Division.

Upon arrival in the area detectives observed an active verbal dispute between two women in a car, which escalated into a physical altercation.

The suspect involved was identified as Patafio,the subject of the pick-up order, and the other party was elderly.

In the arrest, marked domestic violence, Patafio was charged with Assault in the 3rd degree on a Person over 60 and Disorderly Conduct and released with a Promise to Appear in Stamford Superior Court on Jan. 15, and turned over to Parole Officers associated with the Department of Corrections.