On Wednesday, Superintendent of Schools Dr. Jill Gildea, who began her job on July 1, announced the appointment of John Grasso as Interim Principal for Hamilton Avenue School, effective immediately.

Prior to his retirement from the Greenwich Public Schools in 2012, Mr. Grasso held a leadership position at Riverside School for eighteen years and served as Interim Parkway School Principal for the 2016-2017 school year.

“I look forward to working with John Grasso to continue the impressive headway made at Hamilton Avenue School as they implement the STEM magnet program. John’s history with the District and strong leadership experience will serve the school well during this transition,” said Dr. Gildea.

Former Hamilton Avenue School Principal Cindy Rigling announced in April her appointment as the Head of the Lower School for GEMS World Academy in Chicago, an International Baccalaureate World School.

A new search for Principal of Hamilton Avenue School will be conducted at the start of the hiring season. 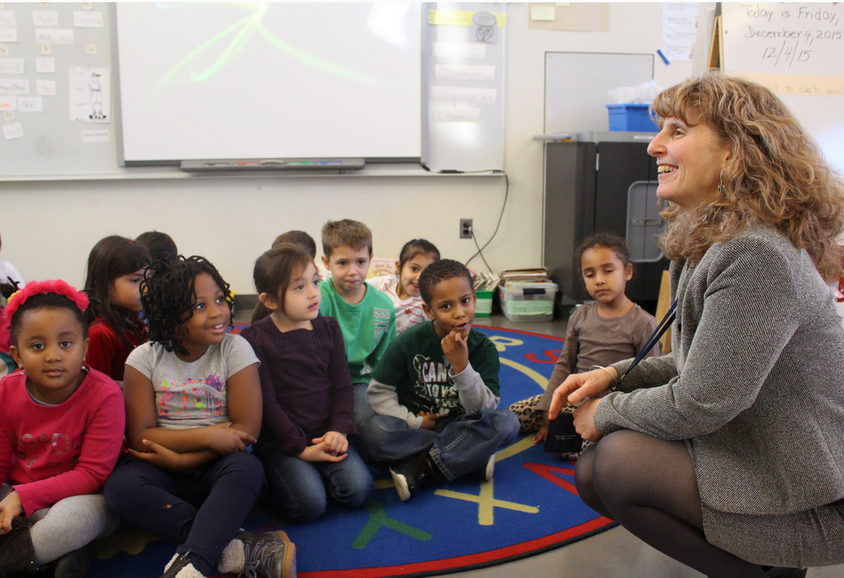 John Grasso began teaching in 1975 for the Stamford Public Schools, Stamford as a fifth grade teacher at Rogers International School.

In 1979 he moved to the Westover Magnet School as a Community Liaison and Team Leader.

He left teaching in 1982 to work in the private sector, returning to field in 1988 as a sixth grade teacher at Roxbury Elementary School in Stamford where he remained for six years.

In 1994, he came to the Greenwich Public Schools as Assistant Principal of Riverside School where he maintained a leadership role for eighteen years, becoming Principal in 2000.

In 2010-11, Mr. Grasso took on the role of the Advanced Learning Program Coordinator, while maintaining the leadership of Riverside School, in order to assist in the transition of leadership for that position and oversee a program review.

After retiring from the Greenwich Public Schools in 2012, Mr. Grasso has held a number of consulting and interim leadership positions in Fairfield County schools, including his most recent position as interim principal at Parkway School for the 2016-2017 school year.