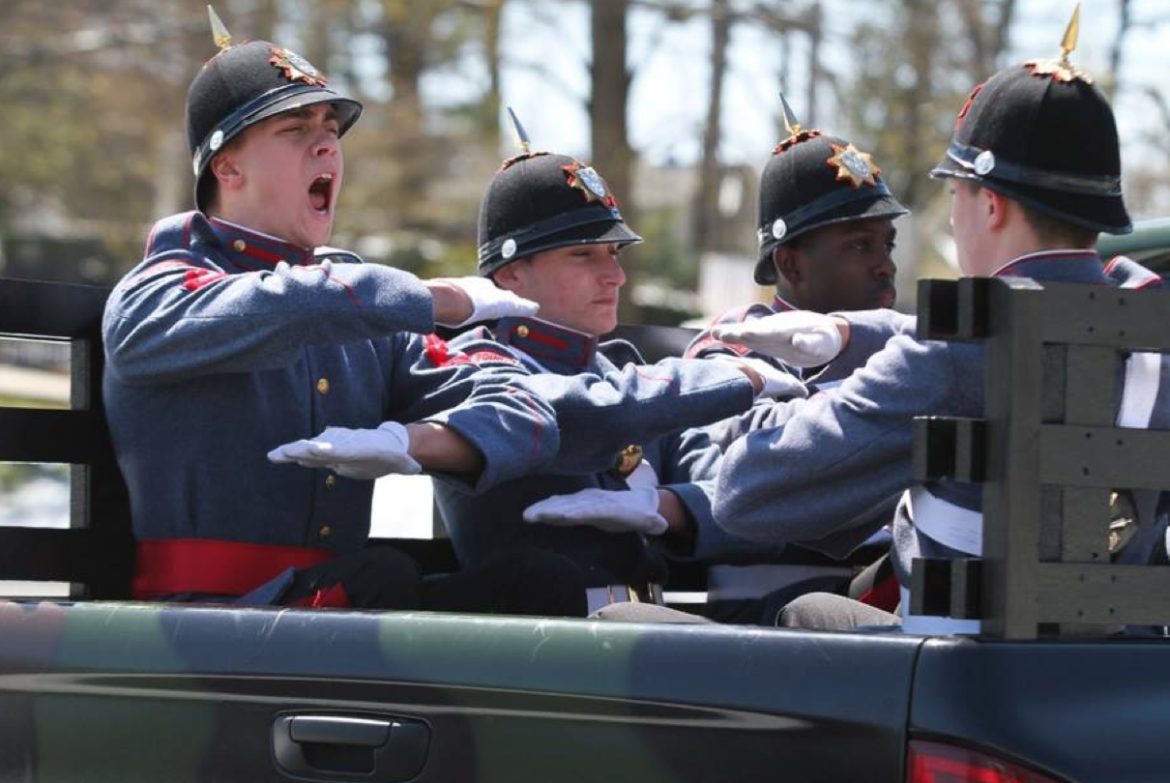 A former Greenwich Schools student has died. GHS headmaster Dr. Winters said in an email that the school learned on Thursday morning of Carey Lecamp’s death from the boy’s mother.

Dr. Winters said that Carey and his twin brother entered with the Class of 2016. He enrolled at Valley Forge Military Academy, located in Wayne, PA, this year. It was there that he died. Prior to high school, Carey attended Eastern Middle School and Riverside School.

“We have mobilized the GHS mental health professionals,”Dr. Winters said. “We have some students who are very upset.”

On the boy’s Facebook page an outpouring of comments from heartbroken friends testify to Carey’s kindness and loyal friendship, including this observation from one friend. “You left this world way too soon bro. We all lost a wonderful person, but God gained a beautiful angel.”