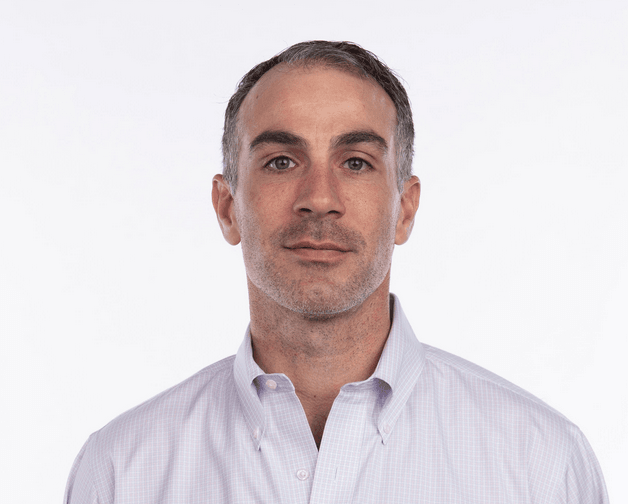 With a strong record of success at the collegiate level, Copelan is now focused on building championship-caliber teams for both GCDS and the Premier Lacrosse League.

Founded in 2018 by professional lacrosse player Paul Rabil and his brother Mike Rabil, the Premier Lacrosse League is a tour-based professional field lacrosse league with a season that begins June 1 and ends in early fall, making it possible for Coach Copelan to lead the Premier Lacrosse League’s Waterdogs in addition to establishing GCDS’s new high school boys lacrosse program.

“It’s an honor to have been selected to join the Premier Lacrosse League and serve as the Head Coach of the expansion team,” says Copelan. “While I certainly can’t wait for that journey to begin, I’m equally as motivated and excited to build the GCDS boys lacrosse program into one that is elite and nationally recognized. The Copelan family is thrilled to be part of this special GCDS community, and we look forward to contributing to the ascent of our Athletics Department and school.”

When GCDS announced the addition of a high school program for 2019-2020, Copelan was one of the exceptionally talented coaches drawn to the school with a vision of building an elite program from the ground up. This spring marks the first season of high school lacrosse for GCDS, which is set to join both the Fairchester Athletic Association (FAA) and New England Preparatory School Athletic Council (NEPSAC) at the varsity level for 2020-2021.

While coaching the Fairfield Stags, Copelan led the program to 87 wins and established the highest win percentage in school history.

He guided Fairfield to back-to-back Colonial Athletic Association (CAA) Regular Season Championships and was named CAA Coach of the Year in 2015.

Prior to his position at Fairfield, Copelan served as Assistant Coach for the University of Maryland from 2006-2008 and as Head Coach for Marist College from 2004-2006, where he led the program to two MAAC Championships and to their first NCAA Tournament appearance (2005).

As a player, Copelan was a four-year starter at Bucknell University and led the team to four consecutive Patriot League titles.

In 2018, Copelan was inducted into the US Lacrosse Rochester Chapter Hall of Fame.

“I could not be more thrilled for Andy to be named Head Coach of the Premier Lacrosse League expansion team,” says Tim Helstein, GCDS Athletic Director. “Clearly, the organization saw the same thing in him that we see: a devoted and creative coach who not only focuses on skill development but also the character, mindset, and well-being of each of his players.”

Helstein said Coach Copelan knows how to connect with his athletes and help them reach their potential.

“He has a proven track record of producing a successful program and culture. It’s not surprising that the Premier Lacrosse League directors felt that Andy was the perfect fit to coach the expansion team,” he added.

Helstein said the department is taking the outstanding product from the grade 6-9 athletic program and expanding it to the high school level.

“In order to do this successfully, we needed to get the right coaches in place that share our vision and philosophy,” he said. “Andy is exactly that coach. I am eager to watch him not only develop our lacrosse structure into a preeminent program, but also to see the achievements that he brings to the Waterdogs and the Premier Lacrosse League as a whole during their season. The GCDS community is fortunate to have a seasoned and passionate coach such as Andy Copelan at the helm of our boys lacrosse program.”