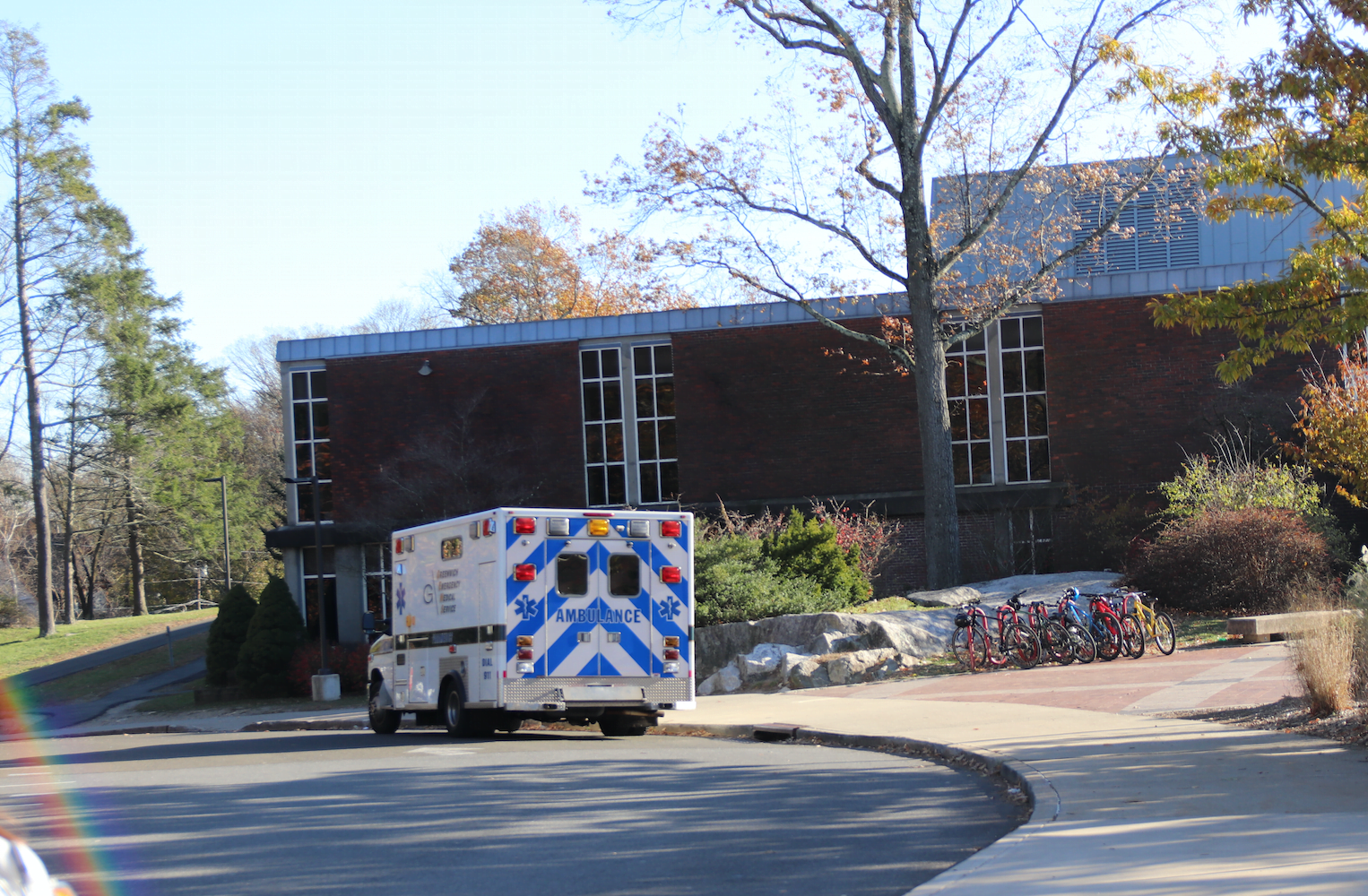 On Wednesday there was an incident in the Greenwich High School student center during lunch block when a Chromebook caught fire.

Several students told GFP that they were afraid the fumes might be toxic. Another student who called his mother to pick him up said others called parents to pick them up because there was a line outside the nurse’s office. 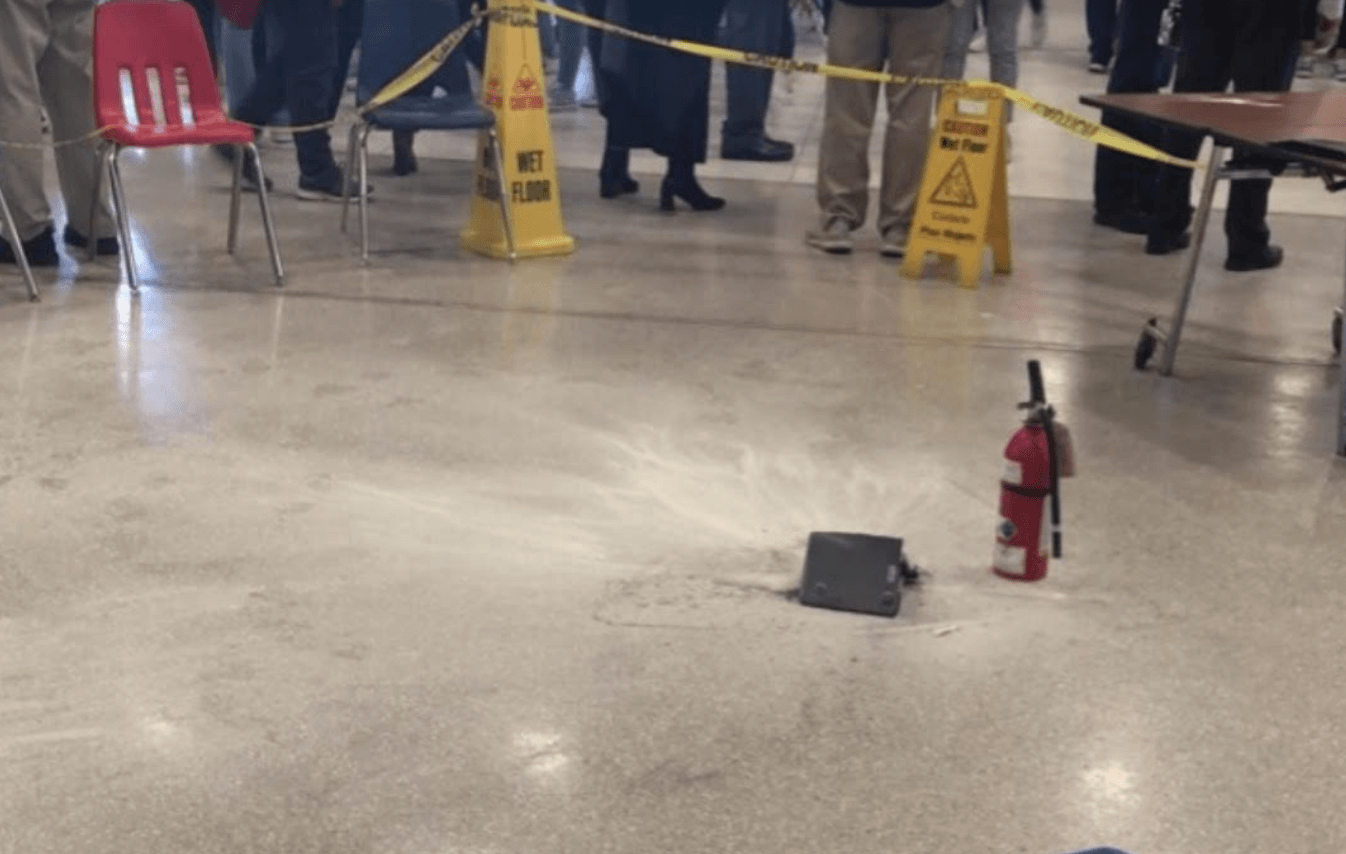 Mayo said the flames were extinguished within 10 seconds, but that the school evacuated the zone that includes the student center, five houses, the D building, and the media center for a short period of time.

Once the Greenwich Fire Marshal gave permission all students re-entered the building safely.

Greenwich Police Lt Slusarz said in an email, “The fire alarm set off and the students evacuated from the student center in an orderly manner. Once the Greenwich Fire Marshal gave permission all students re-entered the building safely,” Slusarz said.

In an email to parents, Mr. Mayo said the “Chromebook was being handled inappropriately by several students” and “caused the device to smoke and flame” and that the incident is under investigation.

Mr. Mayo wrote that the  flames were extinguished within 10 seconds and that the fire alarm was pulled by the Assistant Headmaster for the safety of all, and the Greenwich Fire Dept and Greenwich Police Dept came and took control of the device.