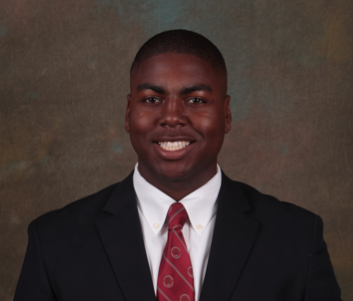 Greenwich’s Dylan Wadsworth is a member of the Lafayette College football team, which is participating in the 150th Meeting of College Football’s Most-Played Rivalry at Yankee Stadium on Saturday, Nov. 22.

More than 49,000 tickets have been sold for the game, “The Rivalry,” which will be televised nationally on CBS Sports Network. 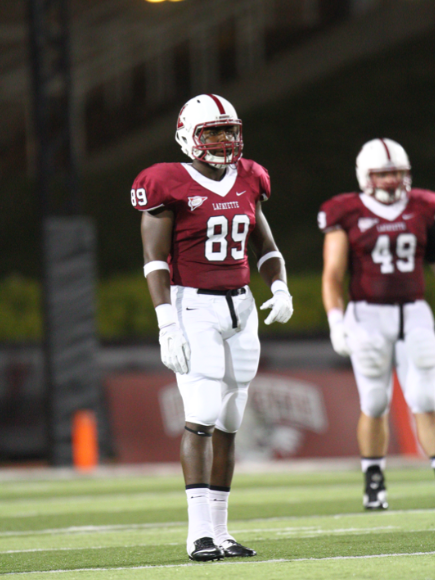 Wadsworth, who graduated form Brunswick School, is a freshman at Lafayette.

Lafayette and Lehigh, the Leopards and Mountain Hawks respectively, are located 15 miles apart in eastern Pennsylvania. The two football teams first met in “The Rivalry” in 1884, one year after standardized football rules were instituted in the United States.

Much has changed since that initial meeting, including the invention of the football helmet by Lafayette’s George “The Rose” Barclay in 1894, and the forward pass, which Lehigh’s Head Coach Howard R. Reiter’s is credited with helping develop in the early 1900s.

The Rivalry has continued unabated since 1897, making it not only the most played rivalry but the longest continuously played rivalry series in college football. This year marks not only the 150th game, but the 118th consecutive year, and is just the second time it will be played at a neutral site.

Lafayette College, a liberal arts and engineering college with a 2,400 undergraduate-only population, is annually ranked among the nation’s leaders in student-athlete graduation success rate and individual scholar-athlete honors.