Part 3 in a series discussing what life was like attending Greenwich High School over the years. 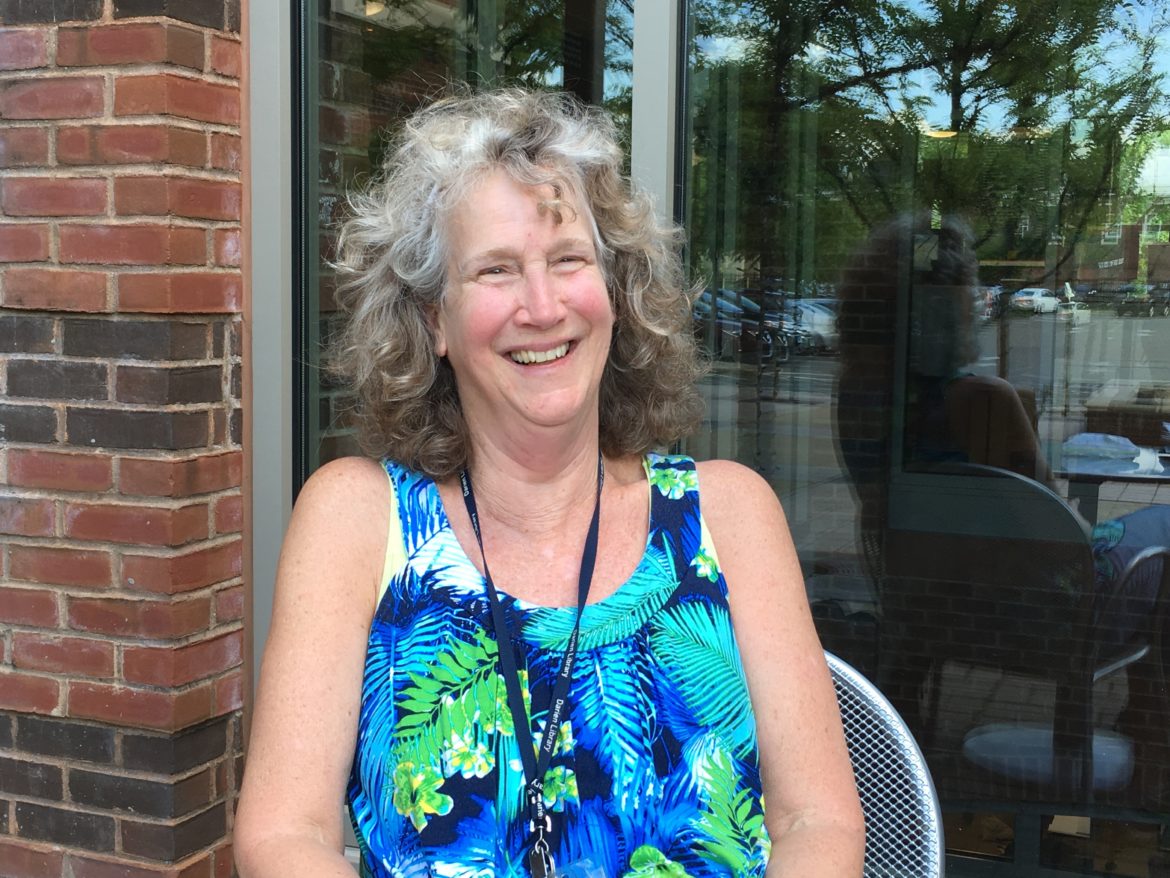 Valerie Bird Streuli was not only a GHS student but also the daughter of Headmaster John Bird, a GHS administrative legend, and she was recently kind enough to share some of her memories of life at GHS while her father was in charge. Mr. Bird served as headmaster from 1969 to 1980.

At the same time, the school took other steps to accommodate its massive number of students (in the early 1970s, there were nearly 2,200 students at the school made up of only sophomores, juniors, and seniors), introducing a brand new “house” system.

While these changes could have been a struggle for the students attending the school at the time, the transition went smoothly thanks to Mr. Bird, who swept in with a new face and a new outlook.

When Mr. Bird first joined the GHS community, the school was in a difficult place in its history.

There were a lot of disciplinary issues involving the students. The previous principal had spent the entire budget.  And the school was moving into a new location, with a new administrative system. Meanwhile, during the early 1970’s, students were fed up with some of the school’s outdated rules. 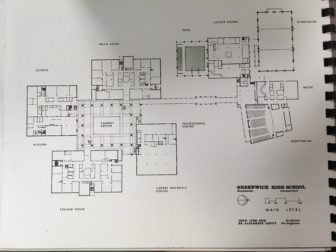 Luckily, it helped that students were excited about the new building.

Coming from a school where the cafeteria was in the basement, everything felt dirty from decades of high school use, and there was no air conditioning.

The new building was incredible.

“We wanted to keep [the] place nice,” Mrs. Streuli remembered.

At first, students were worried about the new “house” system, where students would be divided into groups to help the school feel smaller, and to give students more personalized attention.

“We were sad we wouldn’t see our friends,” recalled Mrs. Streuli. “Everyone kept asking ‘What house are you in?’” Still, like all freshmen who enter GHS now, the students soon realized that being in different houses from their friends wouldn’t mean they’d never see each other. The students quickly adapted to this new system, and were particularly fond of the large spiral staircases going up to each house.

“That was just the coolest thing,” Mrs. Streuli recalled.

Additionally, Principal Bird had a hugely positive impact on student life, modernizing the way the administration interacted with students.

Under Mr. Bird, the dress code changed to allow girls to come to school in pants as well as skirts.

During the first week of school, a girl had come up to the principal to show off her new jeans (which were at the time not allowed for girls) complaining about the current dress code.

Next, Bird started to ease tensions between the students and their administration by letting them become involved in the administrative process.

He created what he called the “Principal’s Advisory Board,” a panel made up of students from every social group to give their opinions on the current actions of the administration. Additionally, he took the student council to the Greenwich Library for official meetings, giving them a voice they lacked under the previous administration. 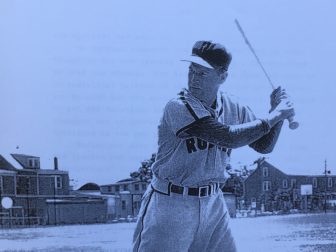 Students could leave campus after their classes were over (attendance was no longer taken at a homeroom at the end of the day), the student center remained open for longer hours, and some of the disciplinary problems began to go away. Students began to trust the school and the administration, and were happier for it.

While Principal Bird never had a GHS house named after him, he did receive plenty of gratitude over the years from students whose lives he touched.

Even years after he was no longer GHS principal, Mrs. Streuli remembered, he would receive letters from former GHS students, always saying something along the lines of “I am who I am today because of Greenwich High School.”

A Look Back: 40 years of GHS, an Interview with Jory Lockwood