Part 1 in “A Look Back,” a series on what life was like for Greenwich High School students over the years. 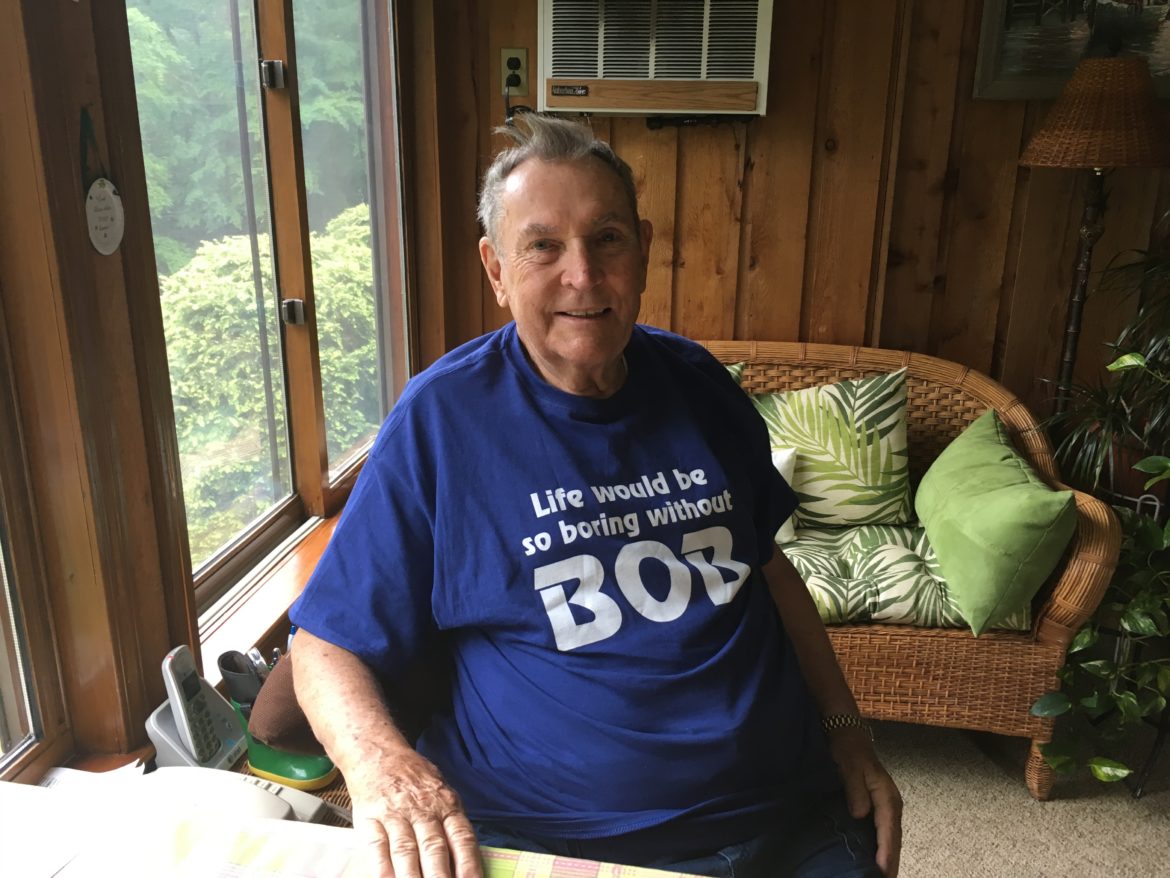 “They were fun days,” recalled Mr. Bob Lynagh, remembering his time spent at Greenwich High School in the 1950s. After graduating in 1954, Mr. Lynagh spent some time in the army before returning to Greenwich to become an electrician, and later a crossing guard. Though it has been over 60 years since he left the high school, he had vivid memories of his time spent there.

When Mr. Lynagh attended school, GHS was still organized like any high school you might see in the movies.

While today the school has a unique “house” system, a large student center, and huge spiral staircases, back then it was located in the current Town Hall building and simply had numbered floors.

In addition, students started each day not by chatting in the student center but by dropping their books off in their lockers and going to homeroom, where teachers took attendance.

“My locker was right opposite my homeroom, which was 303,” he said. “Mr. Ridlon [homeroom teacher] would stand out there with a ruler and give me a [playful] whack now and there.”

Students at the high school took English, math, and languages just like GHS students today, but they also took popular classes such as woodworking, metal shop, and machine shop.

“We worked with our hands,” said Mr. Lynagh, citing these classes as some of the most memorable from his high school experience.

Though students were busy during the school day, Mr. Lynagh said that students didn’t worry too much about schoolwork after the day ended at 3pm.

Instead, they had all the time they wanted after school to go down to the beach and dance on the conveniently-located platform or on the hot, dry sand. Additionally, many students took up after school jobs. Mr. Lynagh worked at Island Beach, collecting ferry tickets, and later at a number of Yacht clubs. 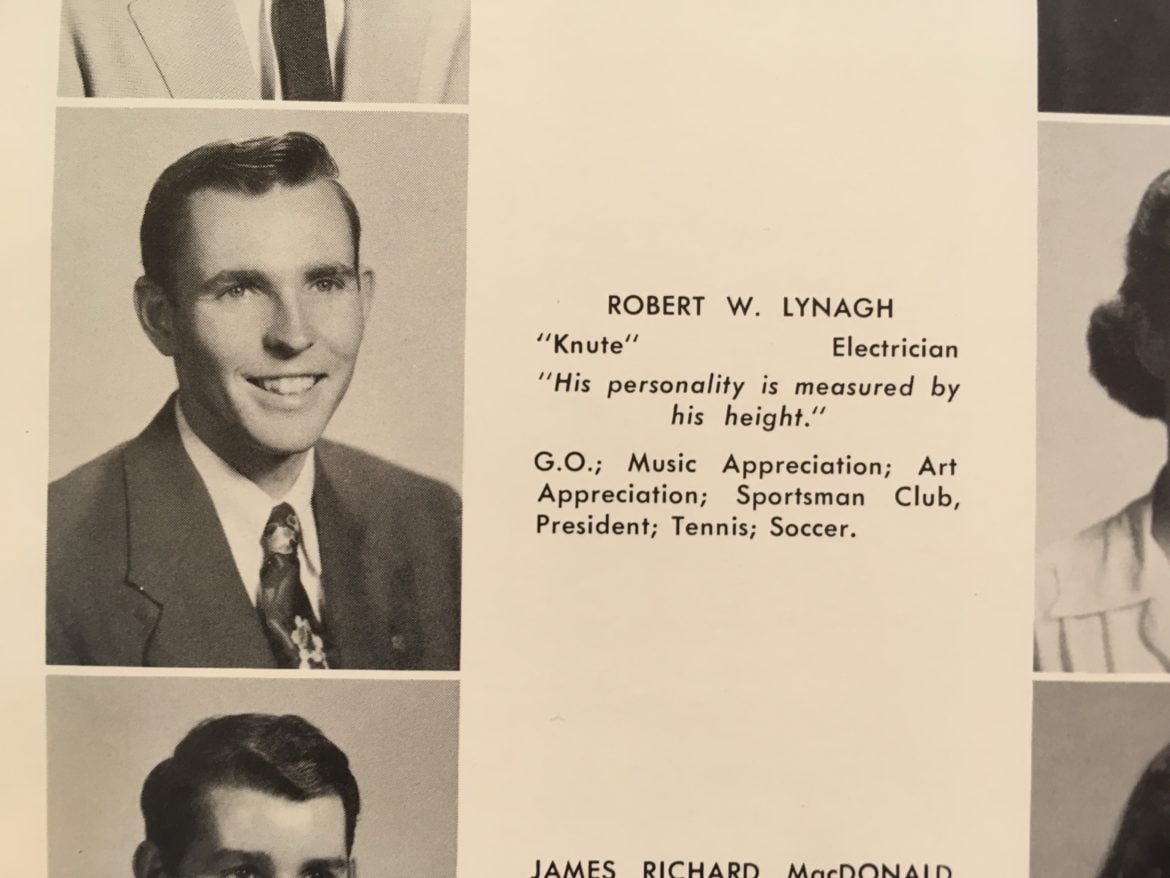 During the day, when students had open blocks, they would walk down to Greenwich Avenue to grab a hamburger or a milkshake with their friends, and talk about the upcoming sports games, pep-rallies, or (somewhat unique to GHS) the senior “Vaudeville.”

In addition, the school held prom, which was mostly frequented by seniors, an annual classic Sadie Hawkins dance, where Mr. Lynagh met his wife, and homecoming festivities, which included a school band that played mostly rock and roll. “Everybody was out to have a good time,” said Mr. Lynagh.

Though many graduates from the GHS class of 1954 have since moved out of Greenwich, others, like Mr. Lynagh, are still around, enjoying not only their childhood memories of the town but also what it’s become: a modern, thriving town, still full of Greenwich High School teenagers studying, working, and playing.