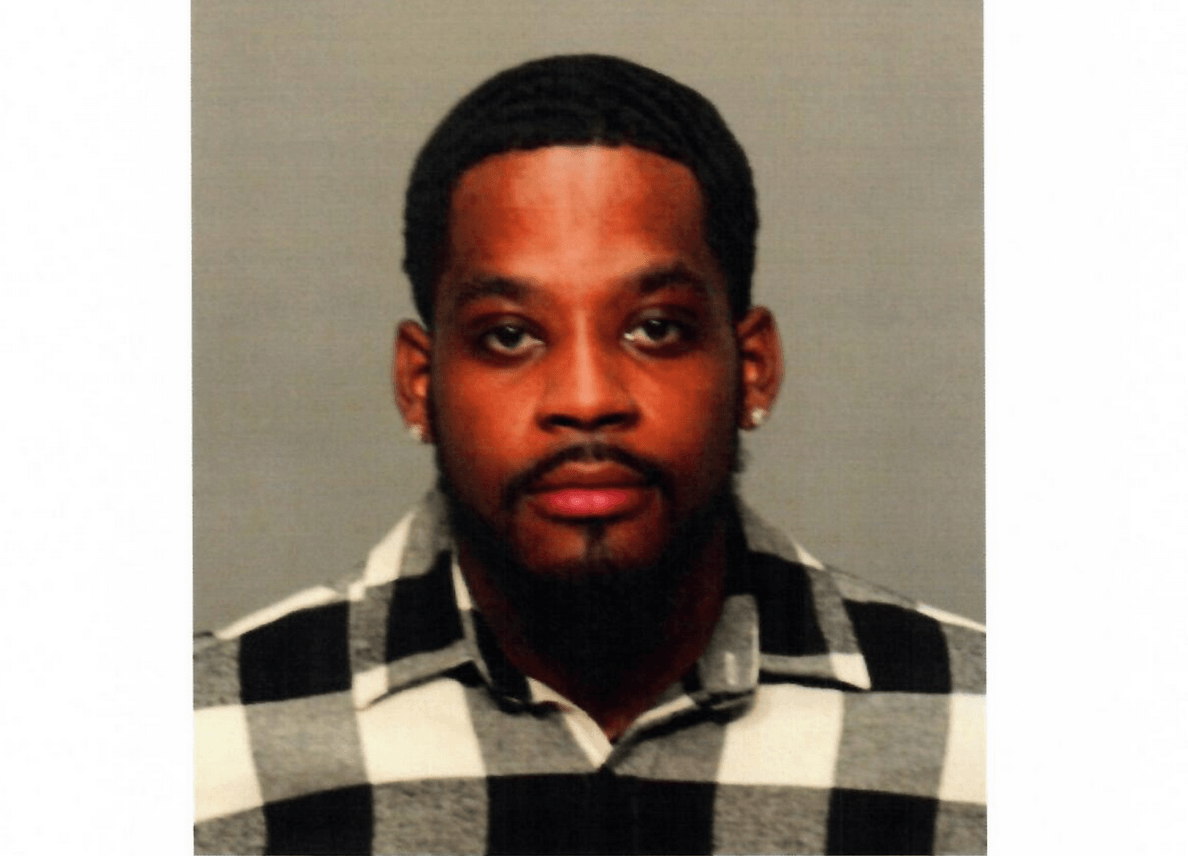 Greenwich Police have made a second arrest of a man suspected of trying to steal tires and rims at car dealerships in Greenwich back on Sept 20, 2018.

On June 14 Kyle A Taylor, 29, of Highland Place in Yonkers turned himself in on an active arrest warrant.

Around 3:15am on Sept 20, 2018 police were alerted to the thefts, and when they arrived, at least two suspects fled the scene.

One suspect engaged the police in pursuit, which ended when his 2014 Audi A5 crashed into a phone pole. The driver then fled on foot, eluding police.

A lengthy investigation developed probably cause to believe that the suspect driving the car was Mr. Taylor and an arrest warrant was obtained.

He was charged with Engaging Police in Pursuit, Evading Responsibility, criminal Mischief 1, Larceny 2, and Conspiracy to Commit Larceny.

Last week Greenwich Police arrested a second man for allegedly stealing tires and rims on Sept 20, 2018. Officers from the warrants and extraditions unit had learned from a confidential source that a Tasheem Williams, 33, of Hamilton Ave in Yonkers, NY would be at a location in Norwalk. Williams was arrested at 20 North Main Street, taken into custody and processed brought to Greenwich for processing.

He was charged with Criminal Mischief 1, Larceny 2, conspiracy to Commit Larceny 2 and Interfering with an Officer/Resisting Arrest.

Williams was unable to post his $100,000 bond and was held at police headquarters. He has a date in Stamford Superior Court on June 17, 2019.