On Dec 24 around 8:30pm Greenwich Police were dispatched to Bank of America at 240 Greenwich Avenue on a report of two suspicious men following people in and out of the ATM vestibule.

Officers arrived and located two men using the ATM at the bank, and after brief investigation confirmed the men had cashed fraudulent checks and withdrawn money using a bank card that did not belong to them.

Police say when they arrived at the bank two men were attempting to withdraw more money.

The men, Nicholas Jayson Arboleda, 20, of East 172nd Street in the Bronx and Noel Robinson Ortega, 18, of Lorillard Place in the Bronx were found in possession of multiple ATM transaction receipts for cash withdrawals totaling $1,500, fraudulent checks and $1,500 in cash.

Arboleda was also found to be in possession of a green leafy substances suspected to be marijuana.

Arboleda was charged with Larceny 4, Identity Theft 3, Forgery 2, Criminal Attempt Larceny 4, and Possession of Marijuana Less than 1/2 oz. His bond was set at $5,000 which he was able to post. He has a court date in Stamford on Jan 7, 2019. 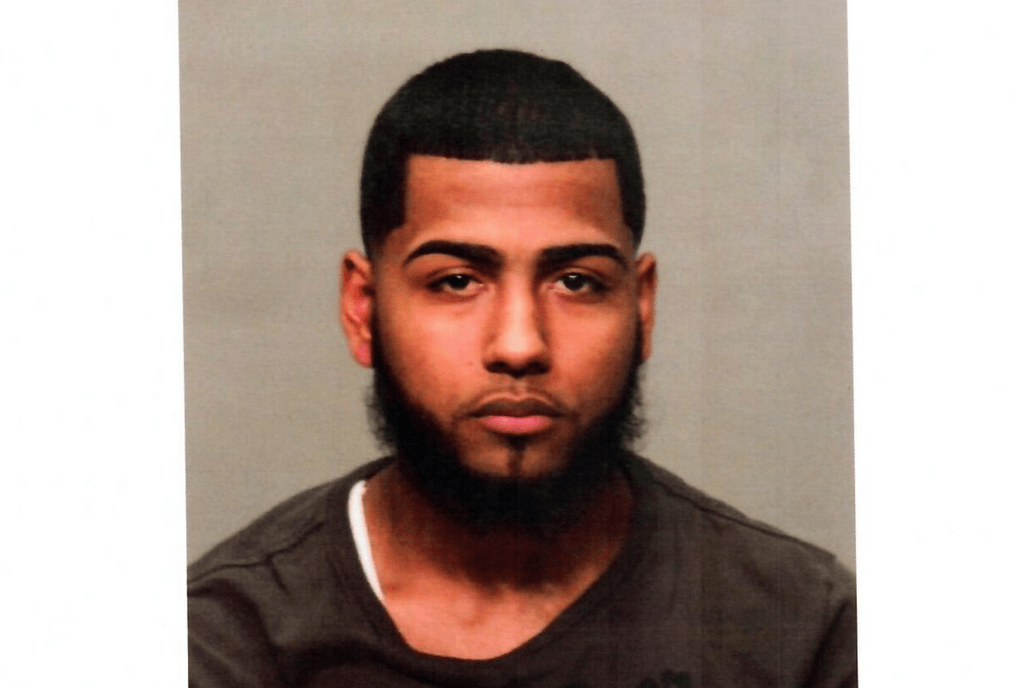 Ortega was charged Larceny 4, Identity Theft 3, Forgery 2, Criminal Attempt at Larceny 4. His bond was set at $5,000 which he was not able to post. He was placed in detention pending a future court date in the Stamford Superior Court.