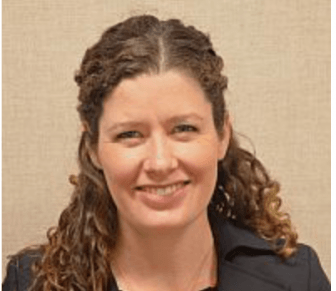 Governor-Elect Ned Lamont today announced that he has nominated Katie Dykes as Commissioner of the Department of Energy and Environmental Protection (DEEP).

“Katie Dykes has long played an active role in bringing cheaper, cleaner, and more reliable energy to Connecticut’s families and businesses,” said Lamont. “She has thought carefully about how our state can address climate change and protect the environment, and I welcome her into my administration as we work to bring energy costs down and create new jobs in the green economy.”

Dykes previously served as the Deputy Commissioner  for Energy at the Department of Energy and Environmental Protection.

In 2016, Dykes was nominated by Governor Malloy to serve as the Chair of Connecticut’s Public Utilities Regulatory Authority, where she regulates the rates and services of Connecticut’s electricity, natural gas, water and telecommunication companies.

Dykes will begin serving as the Commissioner-designate in January. Her nomination will be sent to the General Assembly for its advice and consent.