A Darien man abused and neglected animals in his care, resulting in death at an unlicensed dog kennel on Hoyt Street, according to Darien police, who arrested the man.

Terrence Burns, 44, of 259 Hoyt St. was arrested on a warrant Friday charging him with animal cruelty. The business, “Terry’s House of Pets,” is listed at the same address.

A New Canaan woman said her 13-month-old golden retriever died of heat exposure while in the care of Burns.

Police said authorities in July were notified about a possible illegal kennel operating in town. 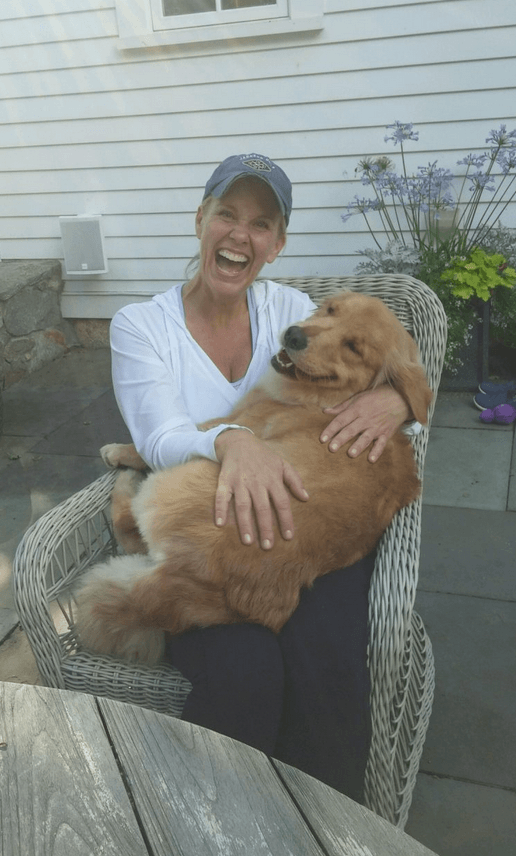 Darien police launched an investigation following “several complaints of animal cruelty against the owner” that included “abuse, unsanitary conditions, and neglect,” according to the police announcement late Thursday morning.

“It was also reported that an animal in his care died as a result of overheating,” the announcement said.

Police obtained an arrest warrant for Burns, and he turned himself in on Friday, Oct. 6. In addition to the felony animal cruelty charge, he was cited for operating an unlicensed kennel.

New Canaan resident Mimi Gammill said she has been “heartbroken” since her own golden retriever, Betsy, died of heat exposure on July 19. 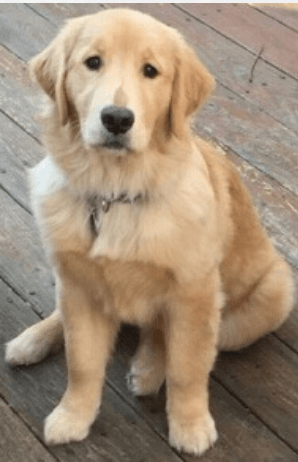 Gammill praised the work of Darien Police Sgt. T.J. Moore and Officer Rich Flood in conducting the department’s investigation. Through it, Gammill told NewCanaanite.com, she found that Burns had left her dog alone in either a hot garage or van without water or ventilation.

“When he brought her to VCA Veterinary Referral and Emergency Center in Norwalk, she was in full rigor mortis with a ‘too hot to the touch body temperature,” Gammill said.

Gammill said she is concerned that Burns may continue to try and operate his unlicensed business by expanding into other towns.

Police released Burns on $25,000 bond and scheduled him to appear Oct. 16 in state Superior Court in Stamford.