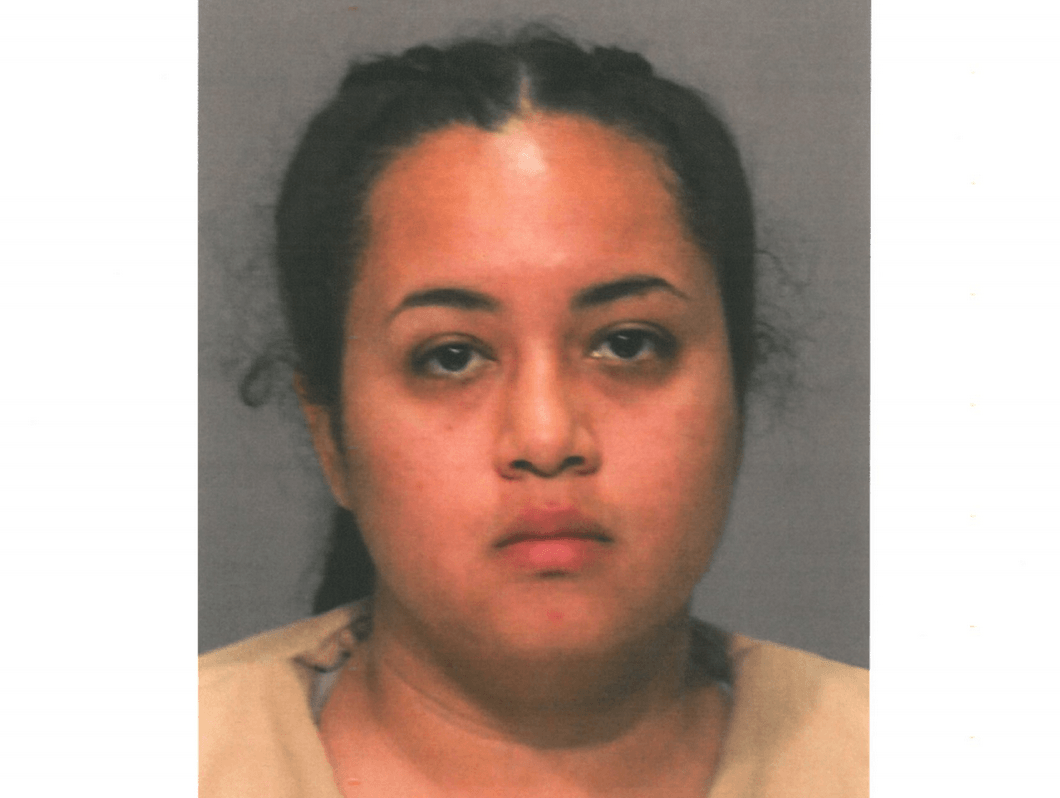 On June 25 Greenwich Police responded to Queens County Courthouse in Kew Gardens to take custody of a woman wanted in Greenwich on warrants for Larceny 3, Receipt from Illegal Use of Credit Card, Identity Theft 2, and Criminal Impersonation.

New York Police arrested her and learned she also had a warrant from Greenwich Police.