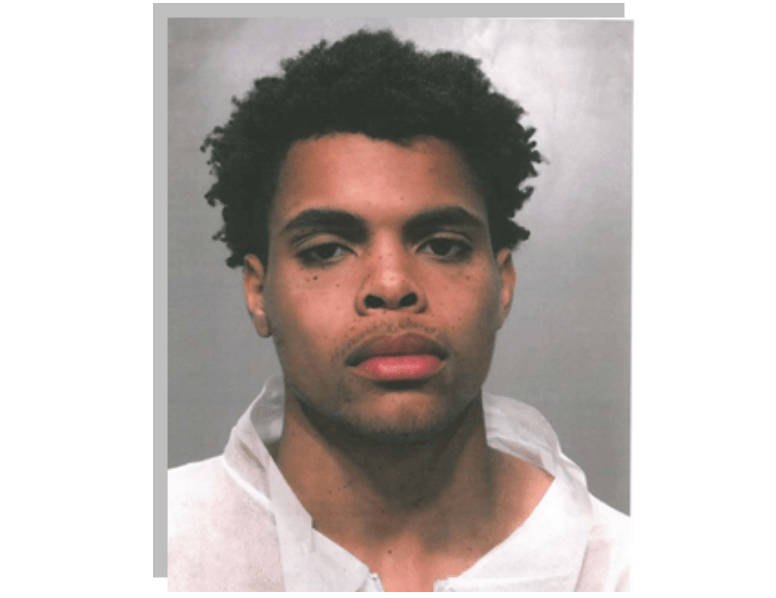 On Friday at about 3:30 am Greenwich Police were investigating a suspicious vehicle in Byram, when it fled on I95 south into New York. A brief pursuit was called off.

About 20 minutes later officers spotted the vehicle that had been involved in the earlier incident at the intersection of East Putnam Ave at Sheephill Rd.

The suspects engaged officers in pursuit which ended up in a crash in Norwalk.

Investigation on scene revealed that the vehicle was stolen from Darien.

Taylin Frasier and a juvenile were arrested.

Frasier was charged with:

According to a release from Darien Police, the vehicle was a silver 2016 Honda CRV.

They added that follow up investigation determined that the vehicle owner left it unlocked with the key fob inside while the vehicle was left parked overnight in the driveway. There have also been 18 overnight car burglaries of unlocked vehicles in Darien in June of 2018.