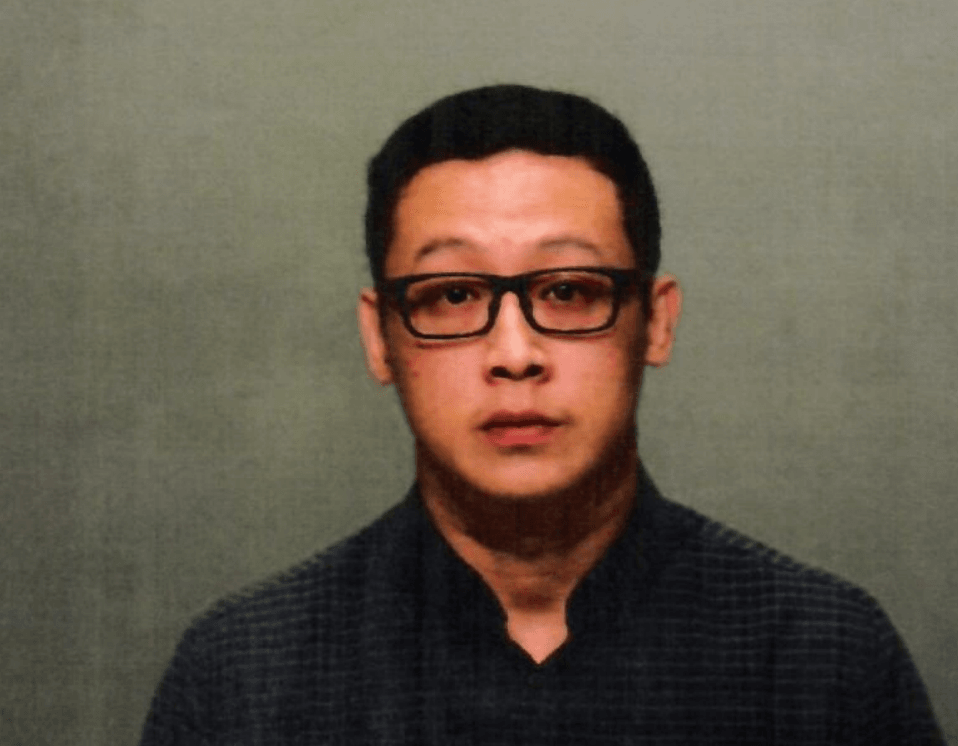 Greenwich Police have arrested a Brooklyn man in connection to an incident last July on Ashfield Lane in Greenwich.

“He obtained a customer’s identity and then made a bunch of phone orders and waited until the packages were in route and then called up and changed the destination of the packages, which threw up red flags because the company realized the account information had been corrupted,” Lt Slusarz said.

One package was schedule to be delivered to Port Chester. Officers responded to the area and located Mr. Khoong who was taken into custody by police in New York. Greenwich Police then obtained a warrant for Khoong’s arrest.

Khoong’s bond was set at $150,000, which he was unable to post. He has a date in Stamford Superior Court.