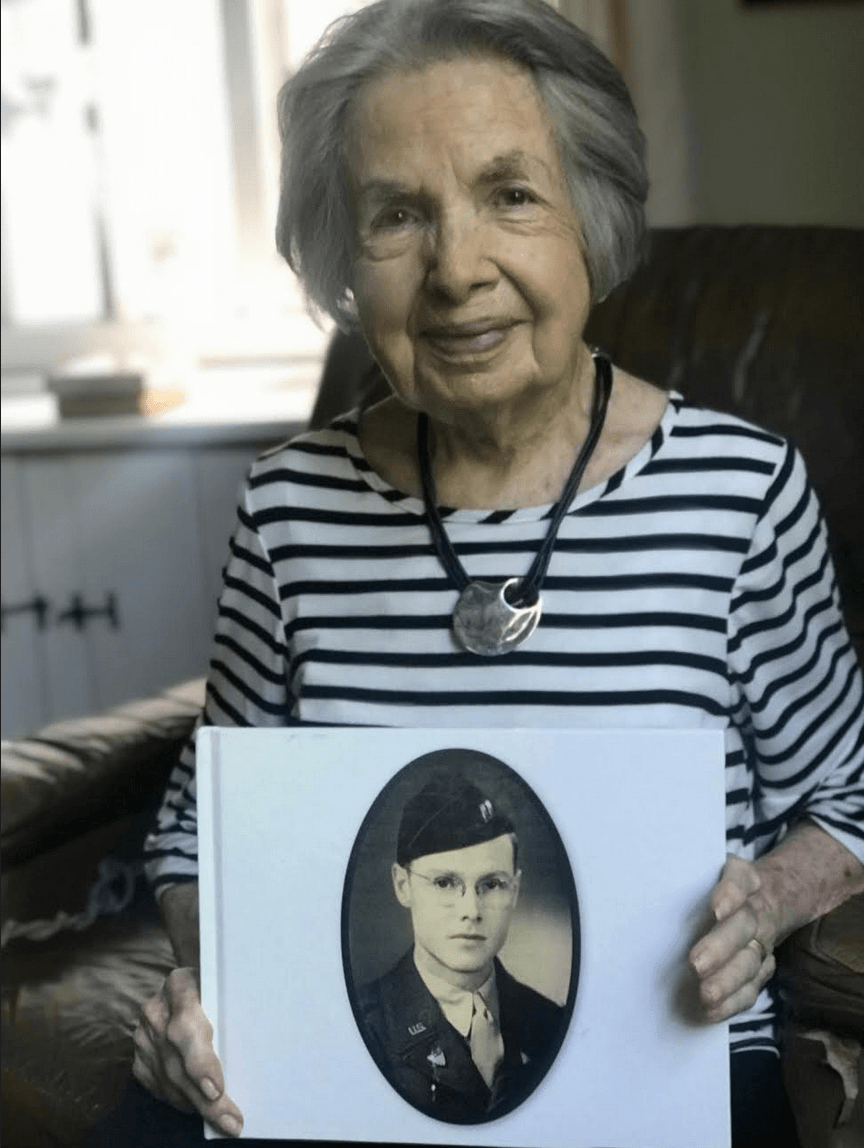 Anne Mahar Hussey died peacefully on September 25th with family at her side. She was born in NYC, grew up in White Plains, NY and was the wife of Alexander B. Hussey, who died in 2003.

Anne and Al Hussey were owners of the Roger Sherman Inn of New Canaan for twenty three years. Al was president of Norwalk’s Board of Realtors and a Captain in World War II, fighting five battles from Normandy to the Battle of the Bulge. Anne’s grandfather, Michael Meagher M.P., served twelve years, representing North Kilkenny, Ireland in the British House of Commons.

Anne worked for the New York Times, RCA and directly for Alfred A. Knopf. She attended Fordham University and the Columbia School of General Studies. She was one of the original founders of FISH in Norwalk, was on the Board of the Norwalk Symphony, a volunteer for Mid-Fairfield Hospice for 16 years, and a volunteer at the women’s prison in Danbury, CT.

A small private service will be held in Anne’s honor. Donations can be made to any organization that brings beauty into the world. Sitting in her bay window watching the Silvermine River, Anne would have enjoyed this beautiful Fall day. Let’s do it for her.