On May 9 Nancy Lanuk, 52, of 22 Halock Drive in Greenwich, was arrested by Greenwich Police detectives who had learned of an active warrant for her arrest. The warrant, which was issued on April 29, 2016, charges Lanuk with Violation of Probation. The original incident took place on April 22, 2013 on High Street in Greenwich. 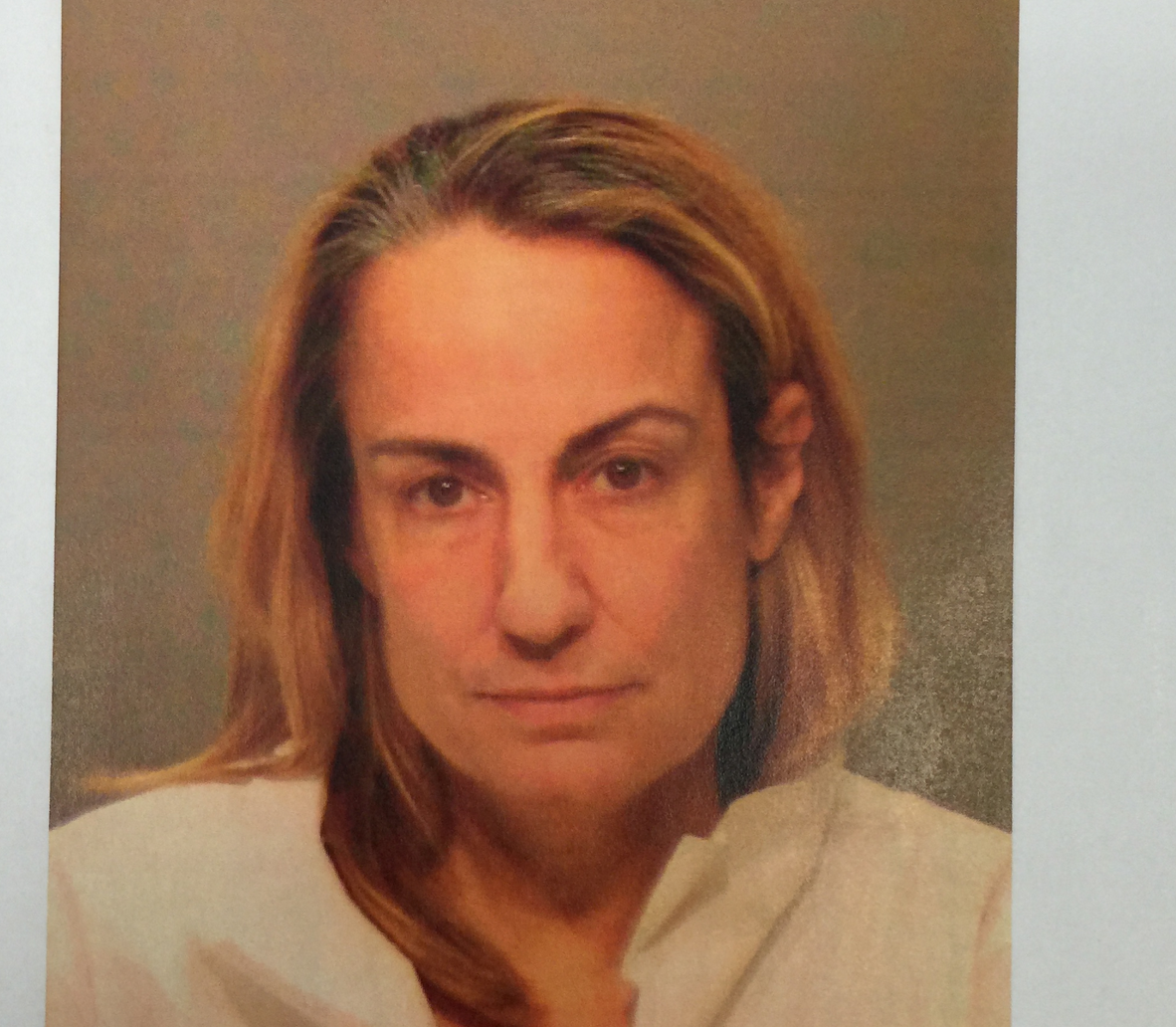 In July 2013 Lanuk pleaded guilty to a Violation of Probation and Violation of Protective Order, a class D Felony, for an offense on March 1, 2011. She was sentenced to 3 years Jail, suspended after 21 months, probation 3 years.

Also in July 2013 she pleaded guilty to a DUI charge, for which she was fined $2,000 and  her probation was terminated.

Lanuk is scheduled to appear in Stamford Superior Court on May 16. Her court set bond was $10,000.