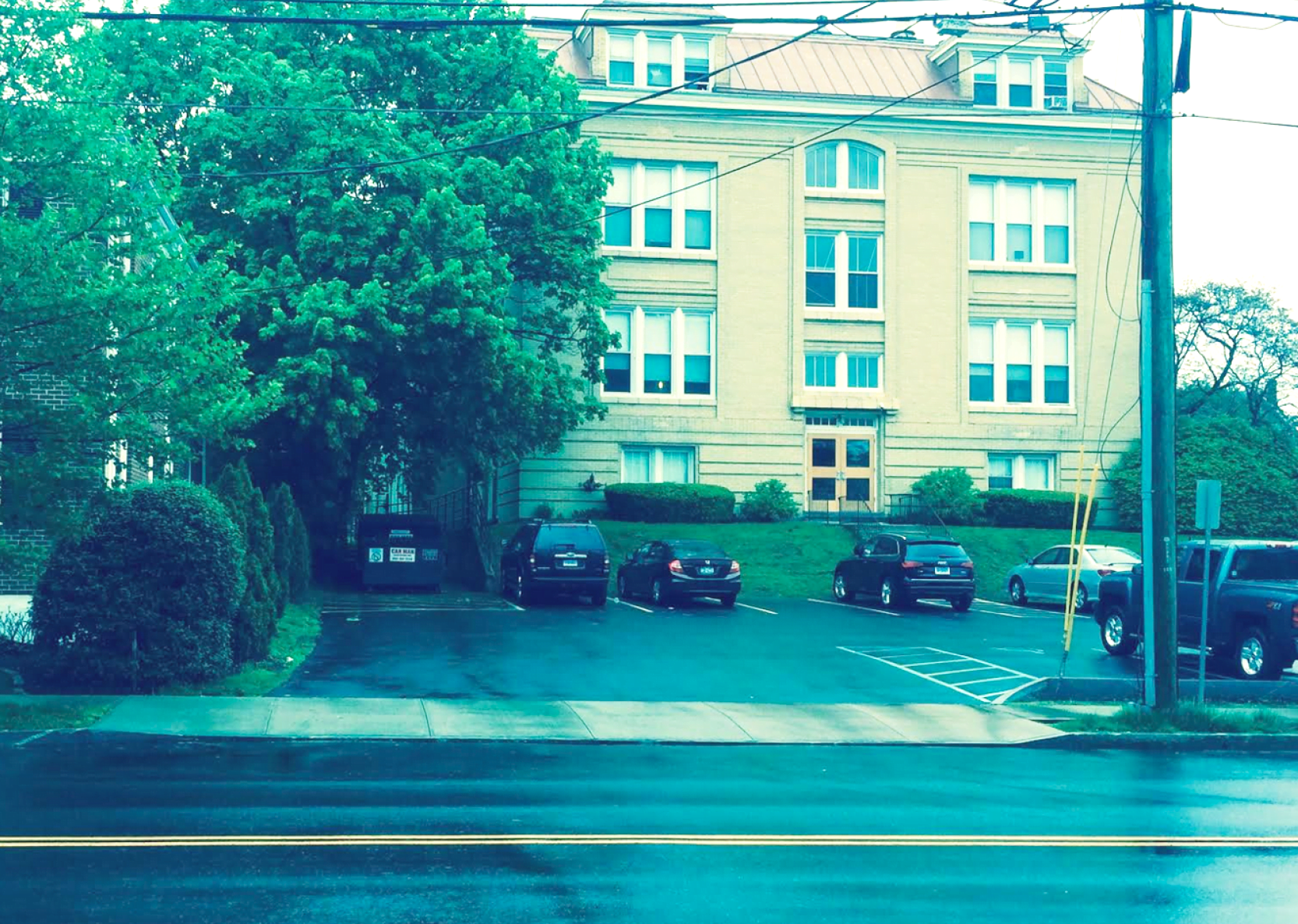 Greenwich Police continue to investigate an unsolved death of a baby boy whose body was found in a dumpster at the Town Hall Annex on May 16, 1986.

Located on Mason Street a stone’s throw from the Greenwich Police headquarters, the  Town Hall Annex feature 28 low income apartments created in 1984 and subsidized by the federal government’s HUD (Housing and Urban Development Division). Financed by the state of Connecticut, the rentals are overseen by Greenwich’s Housing Authority.

The newborn was named Baby John by investigators.

According to a 2012 report in Greenwich Time, the hours old infant was strangled to death, wrapped in a towel and put in a plastic bag in the Dumpster at 27 Havemeyer Place.

“Soon after picking up the Dumpster’s contents, a sanitation driver found the child’s lifeless body in his truck at 165 Mason St,” the report said.

Baby John would be 33 years old this week.

“We keep trying to develop leads and follow them up,” said Lt Slusarz on Monday. “What’s important is the development of DNA and ancestry registries. There’s always hope.”

“We’ve developed some (leads on ) people and were able to exclude them over the course of 33 years,” Slusarz continued. “We have the baby and the baby has DNA, but we do not know the identity of the mother or the father.”

“We want anybody who thinks they have some information, even if it’s a tiny bit, to give us a call. It can be something someone overlooked but maybe it will put us in the right direction so we can solve this. It could be even a suspicion that a friend or relative was pregnant at the time and hid the pregnancy. Or it could be someone with first hand knowledge. We want that information,” Slusarz said, adding some information is being withheld from an investigative point of view, including the race of the baby and cause of death, though a 2012 Greenwich Time article reported, “Police said at the time that the 3-pound, 10-ounce baby boy had ‘black features.'”

“We know the baby was a newborn. It was a live birth and he was less than a day old and that the Medical Examiner determined the cause of death to be a homicide,” Slusarz added. “The investigators were moved by this and named him Baby John. It’s one of those cases we keep coming back to.”

The State of Connecticut is offering a $20,000 reward for information that leads to the arrest and Conviction of the person or persons responsible.