The first sighting was in a backyard on Birch Lane in the late evening of Sunday, May 24 and the second sighting was on the property of the Burning Tree Country Club early in the morning of Monday, May 25. In both instances, the bears were spotted from a distance and had no contact with people or pets.

According to Greenwich Police, bear sightings in Greenwich are rare but do occur. Their return is due, in part, to the regrowth of forestland throughout the region following the abandonment of farms during the late 1800s. Black bears travel and feed primarily at night, but can be active any time of the day.  Black bears are generally shy and secretive and usually fearful of humans. However, if they regularly find food near houses and areas of human activity, they can lose their fear of humans. Unlike grizzly bears, black bears are seldom aggressive toward humans.  The State of CT Department of Energy and Environmental Protection BEAR FACT SHEET explains that the best way to manage a bear sighting is:

For more information about Bears in Connecticut go to the DEEP website. 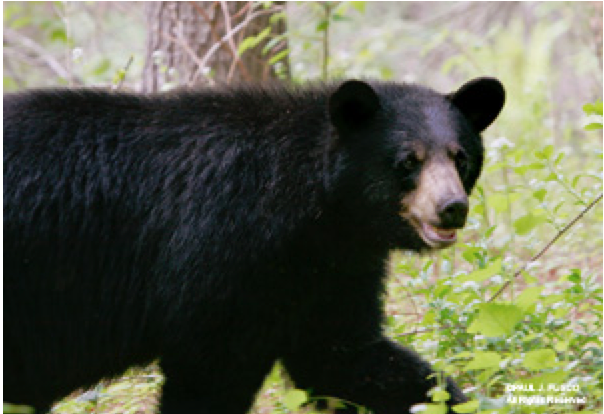