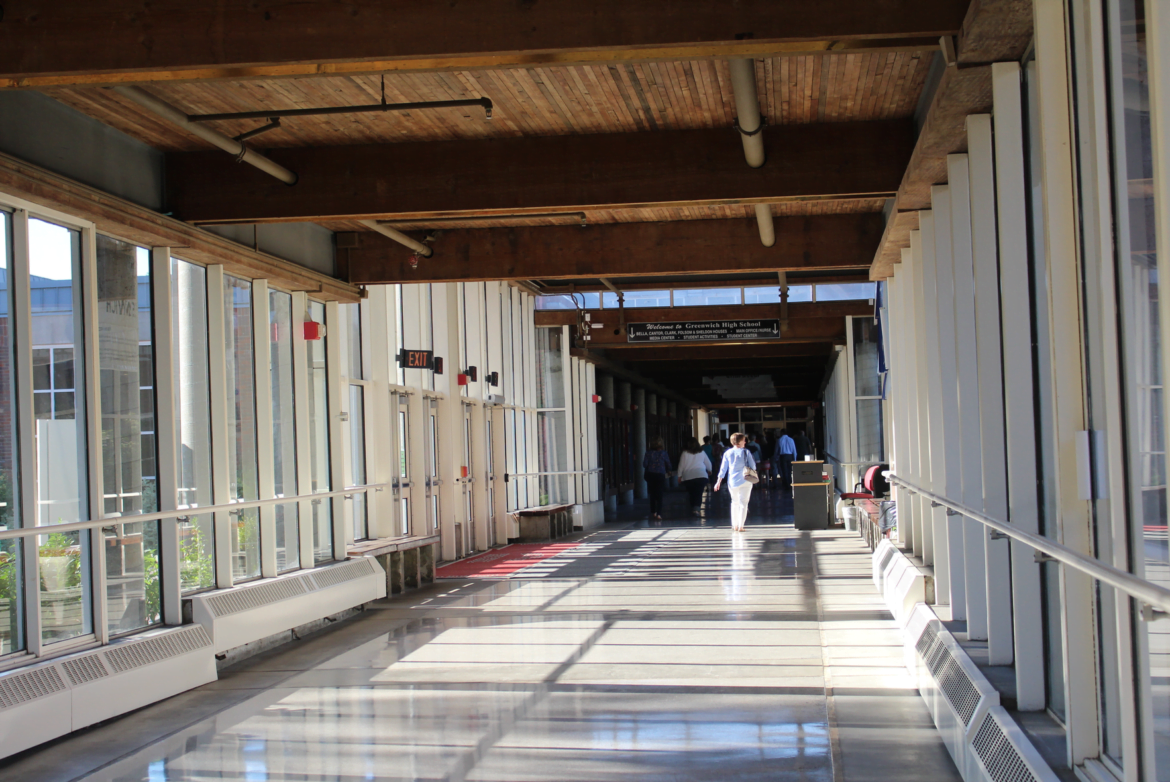 At approximately 12:05am on June 18, Greenwich Police, GEMS, Greenwich Fire Dept and MTA Police responded to the Cos Cob train station on a report of a person who had been struck by a train.

The person, a 17 year old Greenwich High School student whose name is not being released at this time, was dead when emergency services workers arrived on scene.

Over the weekend MTA announced the victim was a male, 17-year-0ld. MTA police are investigating the cause of death.

The Greenwich Board of Education will have mental health staff available on Monday June 19 through the day and after school until 4:00pm for those who may need help or the need to talk.

Greenwich Police said that if anyone requires help or needs a counselor beyond school hours, they can call the help line at 211 or call 911 if they need emergency help or intervention.

Greenwich Police offer their sympathy to family and friends of the teen.

Teen Hit and Killed by Train in Cos Cob